Wisin, Yandel, Cosculluela, and Zion have teamed up on the new single “Ya Paso,” helmed by Puerto Rican producer Revol. Watch the video premiere on Billboard. 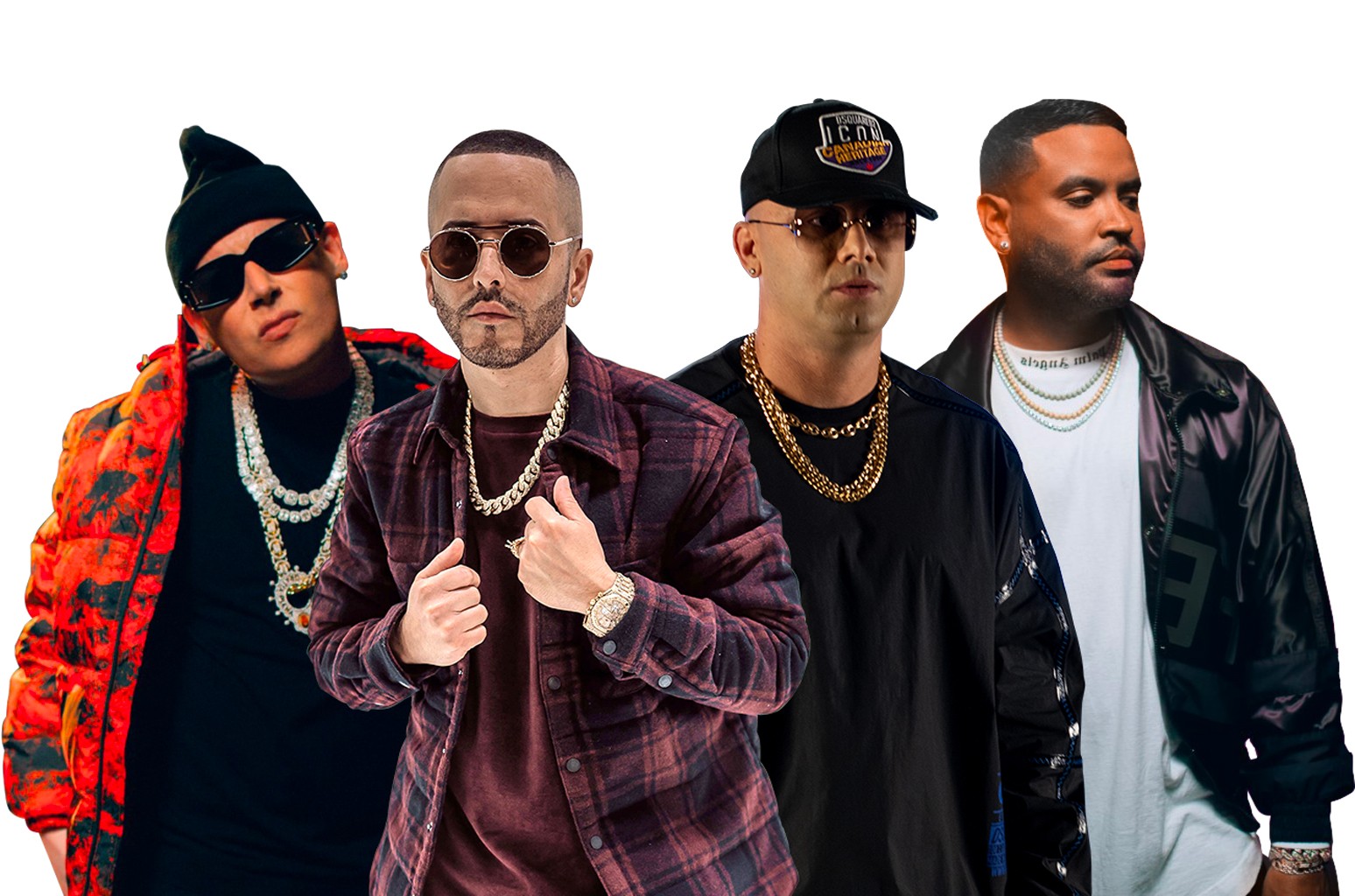 Wisin, Yandel, Cosculluela and Zion have teamed up on the new single “Ya Paso,” premiering exclusively on Billboard below.

Helmed by Puerto Rican producer Revol under his label Update Music and distributed by GLAD Empire, the song’s infectious beat goes beyond just a summer anthem, showing some of reggaeton’s renowned pioneers in a new light.

Wisin, Yandel, Zion and Cosculluela, who last released a solo track about five months ago, join forces on an uptempo song infused with plenty of tropical flavors such as dancehall and soca, a complete twist from the hard-hitting reggaeton and rap freestyles that characterize them.

In the music video, directed by Miami-based Jose Javy Ferrer, Wisin, Yandel, Cosculluela, and Zion are seen in different futuristic-inspired scenes as a group of dancers flaunt what could possibly become the next viral TikTok challenge.

Check out the music video for “Ya Paso” below:

How a High School History Teacher Became the Voice of the Year’s Most Moving Rock... 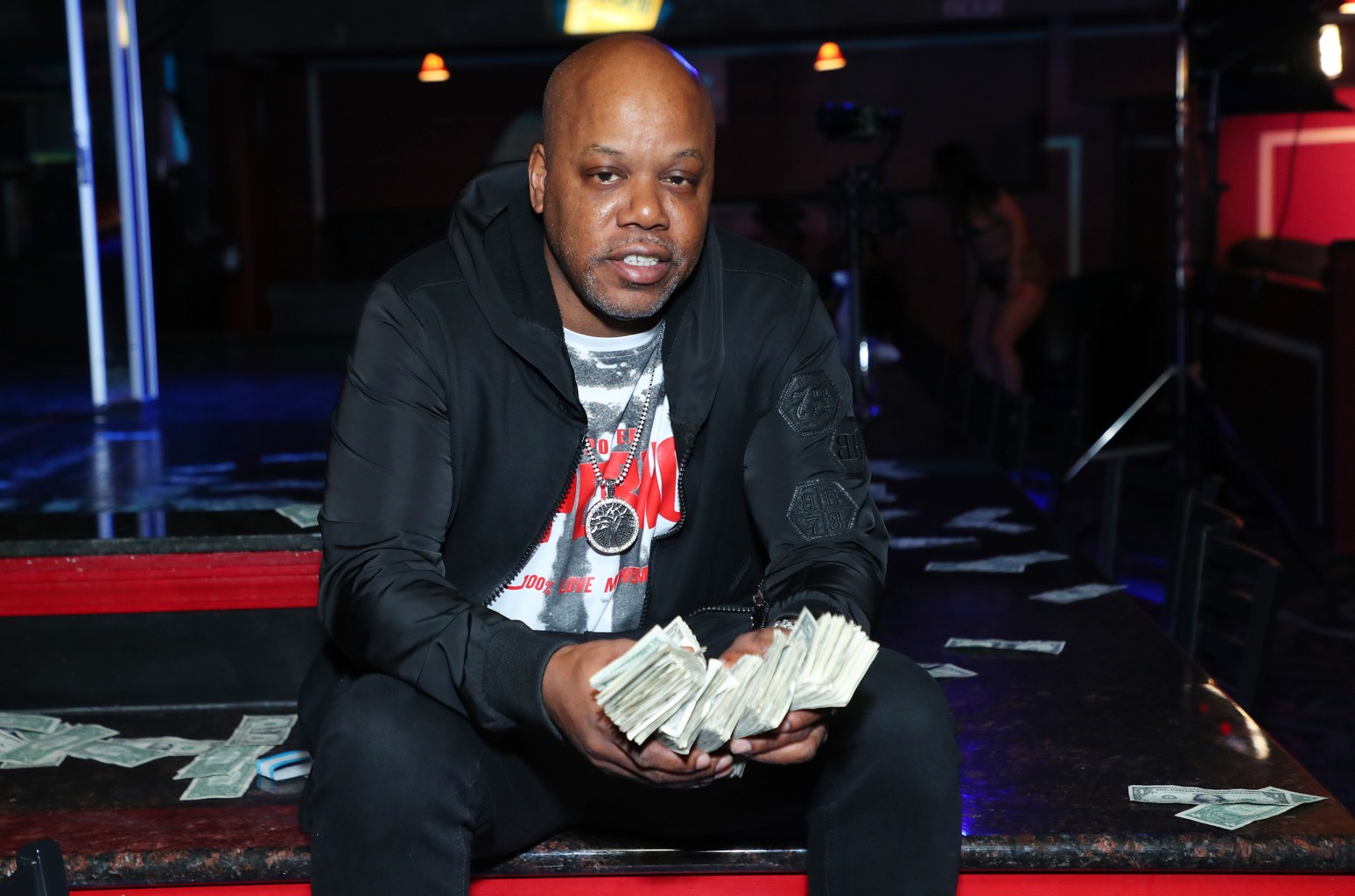 Two days after the U.S. government sold the sole copy of their album Once Upon a Time in Shaolin for rumored millions, Wu-Tang Clan members Ghostface Killah and Raekwon were announced as headliners of a free hip-hop concert in New York City, alongside a slew of other local hip-hop legends.

“As we celebrate this Summer of New York City, we’re proud to partner with Rocky Bucano and the Universal Hip Hop Museum to bring these momentous concerts to our boroughs, free of charge,” says de Blasio. Concertgoers must show proof of their first dose of an approved COVID-19 vaccine as part of New York City’s ongoing effort to raise the rate of vaccinations among young people in the city. Officials hope the presence of the shows and influx of fans will also drive support for local small businesses, many of which suffered great losses during the 2020 lockdowns.

Other headliners across the four concerts include KRS One, Slick Rick, Remy Ma, Desiigner and George Clinton, in addition to a plethora of other genre pioneers, who will perform throughout the day.

“Many of the artists performing in these shows are native New Yorkers hailing from the five boroughs. It’s their talent, creativity, and passion for the culture that spread it from the stoops, parks, and playgrounds to stages worldwide,” says Bucano. “The Universal Hip Hop Museum is proud to welcome them home, back to where it all began.”

The weeklong festivities will come to a close with a massive show on Central Park’s great lawn, featuring performances from Carlos Santana, Polo G, Wyclef Jean and more. Tickets will be available to hopeful concertgoers in batches, beginning Aug. 2 at 10 a.m. ET. The shows will stream exclusively on the Twitch channel Behind the Rhyme.

How to Watch Elton John’s Archival Concert Footage With...

Love Fame Tragedy - Wherever I Go, I Want To Leave