Rewinding the Country Charts: In 1980, George Jones’ Iconic ‘He Stopped Loving Her Today’ Hit No. 1 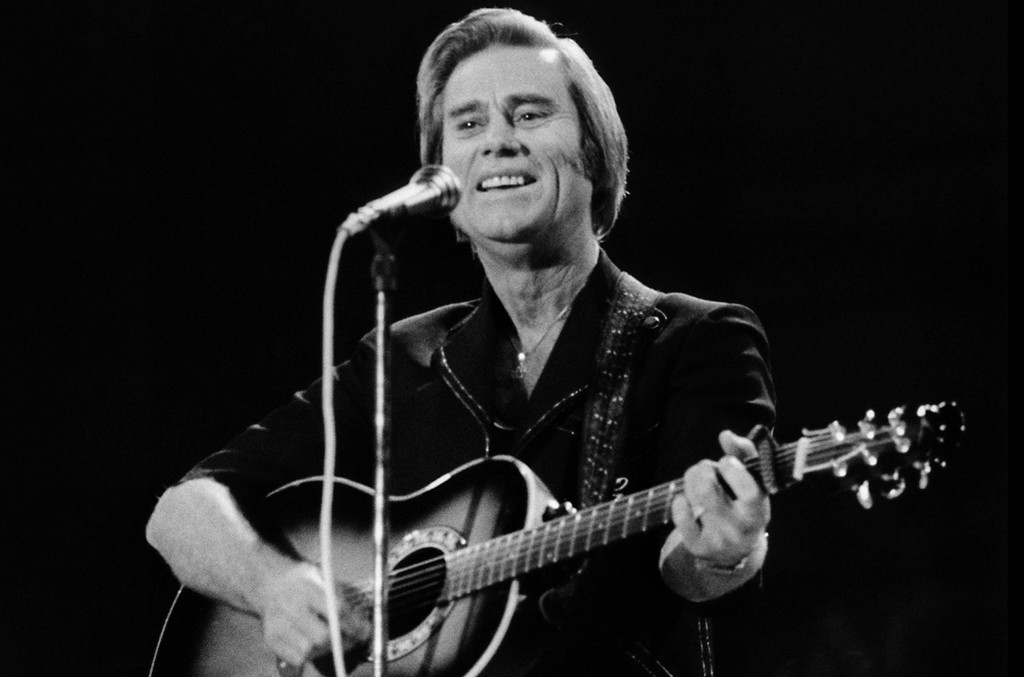 The legend earned his eighth of 13 No. 1s with the song, which Bobby Braddock and Curly Putman co-wrote. Reportedly on the day that Jones recorded the single (Feb. 6, 1980) at Columbia Recording Studio in Nashville, he bet producer Billy Sherrill that it would not make it to No. 1.

The ballad was named song of the year at the Country Music Association Awards in both 1980 and 1981. It has been preserved by the Library of Congress in the National Recording Registry since 2008.

“When I first wrote ‘He Stopped Loving Her Today,’ I thought it was an OK song, but not a great song,” Braddock recalled after Jones’ passing. “I felt [then], and still do, that both Curly Putman and I had written better songs. George just elevated it somewhere up there in the stratosphere, and Billy Sherrill’s production had a lot to do with it, too. When Billy played it for us, I knew it was something really special. I’d never heard anyone sing anything that good.”