Rhea Chakraborty gives her statement at the Bandra Police Station 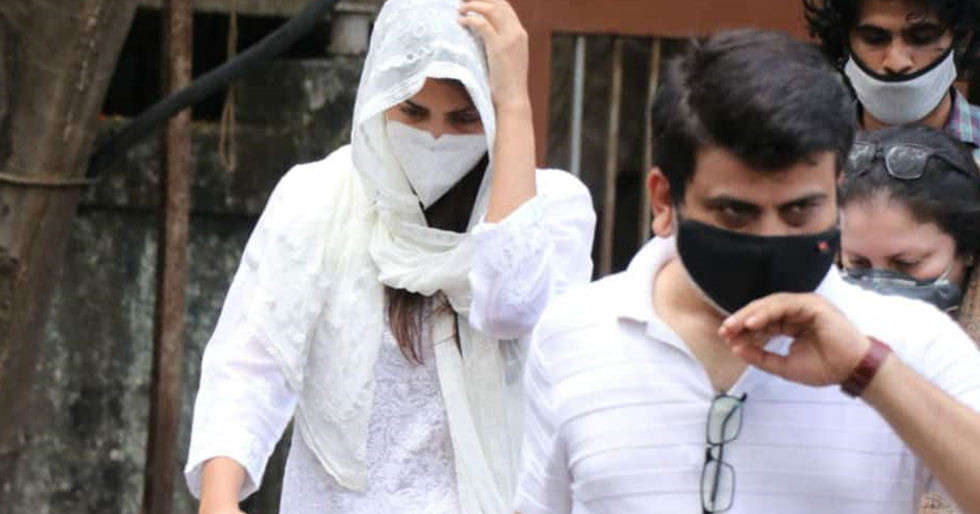 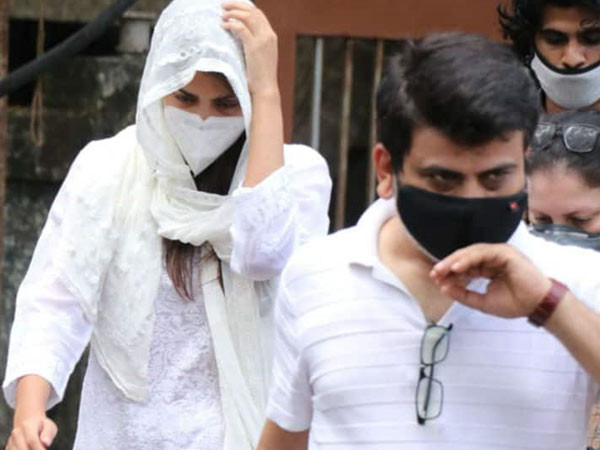 Sushant Singh Rajput was found dead at his Mumbai residence by the Police on Sunday, June 14. The actor died by suicide and was said to have been struggling with depression for a while. An investigation was initiated and according to the autopsy, asphyxiation was declared the cause of death, confirming that it was a suicide.

But the investigation still continues after the police found five diaries and a cell phone at Sushant’s residence. The investigators will be going through the content of both and will get in touch with everything Sushant was speaking with in the past ten days. The first to record her statement in the case was Rhea Chakraborty, who was seen at the Bandra Police Station today. The actress was allegedly dating Sushant but the two never confirmed the relationship.

Rhea was earlier snapped by the paparazzi at Cooper Hospital on Monday where she went just before Sushant’s funeral.

Kartik Aaryan hates nepotism and his latest video is the...