Daniel Ricciardo admitted that he'd been hoping to make it onto the front two rows of the grid... The post Ricciardo 'can't complain' with P5 in Sochi qualifying appeared first on F1i.com. 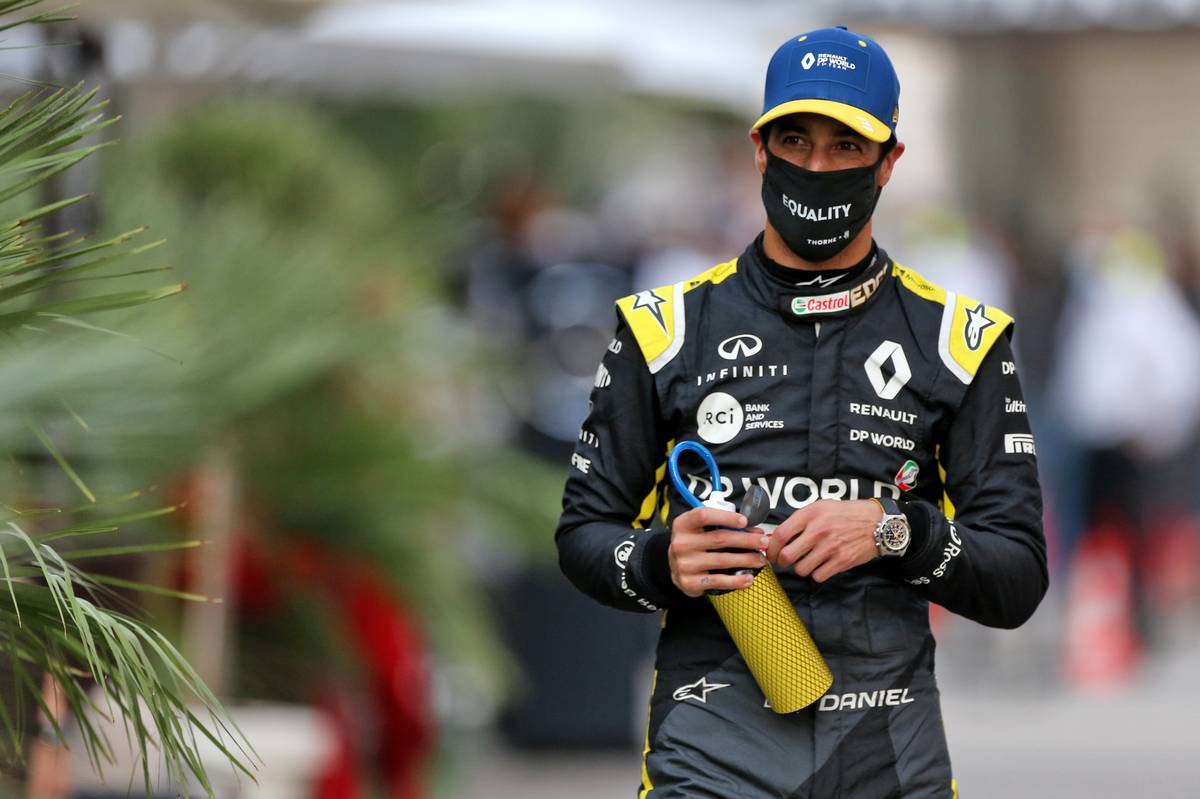 Daniel Ricciardo admitted that he'd been hoping to make it onto the front two rows of the grid for the Russian Grand Prix, but accepted that he couldn't complain about ending up P5 in today's qualifying.

“Coming into the weekend I was pretty reserved on how quick I would be,” the Renault driver told Sky Sports F1 in the paddock at Sochi after the end of the session.

“It’s probably my worst track last year from a personal performance, so I knew I had some work to do," he pointed out. “But yesterday was really encouraging and today was good, Q2 in particular.

"To be honest that was one of those laps where you know during the lap the grip was there," he continued. "Everything was just perfect, and sometimes the tyres are just so sensitive that when it works it just works.

"I knew we weren’t in contention for pole position, but after the Q2 lap it felt like third or fourth was in reach," he said. “I couldn’t quite get that in Q3, but still top five in quali - I can’t complain!

"I did struggle a little more in Q3 and probably could have improved my time, but I am happy with where we ended up." 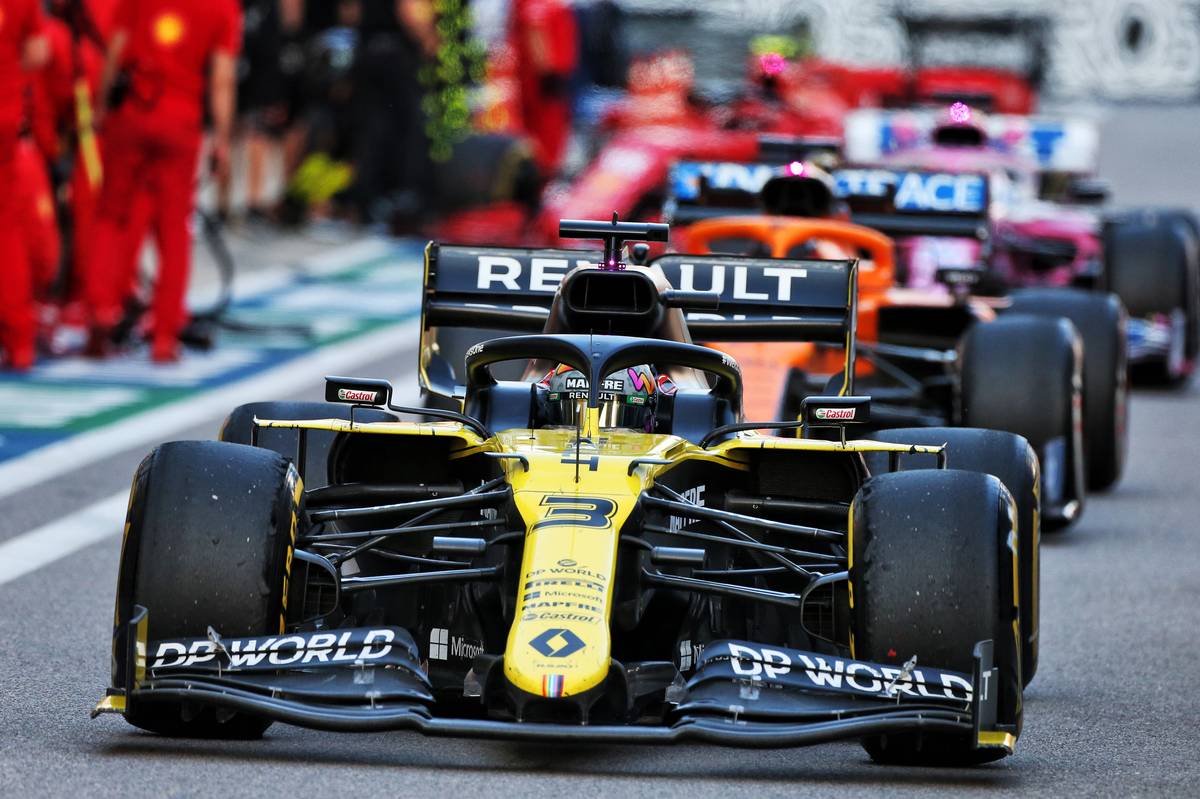 Ricciardo even suggested that qualifying on the same side of the grid as the pole sitter had been a deliberate tactic on his part, after having watched the events in the earlier support race.

"I deliberately qualified on the odd side of the grid,” he grinned. “I saw the F2 this morning and the odd side looked better so it was all in the plan!

"I haven’t normally been strong at this circuit so to be quick all weekend is a positive. We can definitely race tomorrow so it should be fun.” 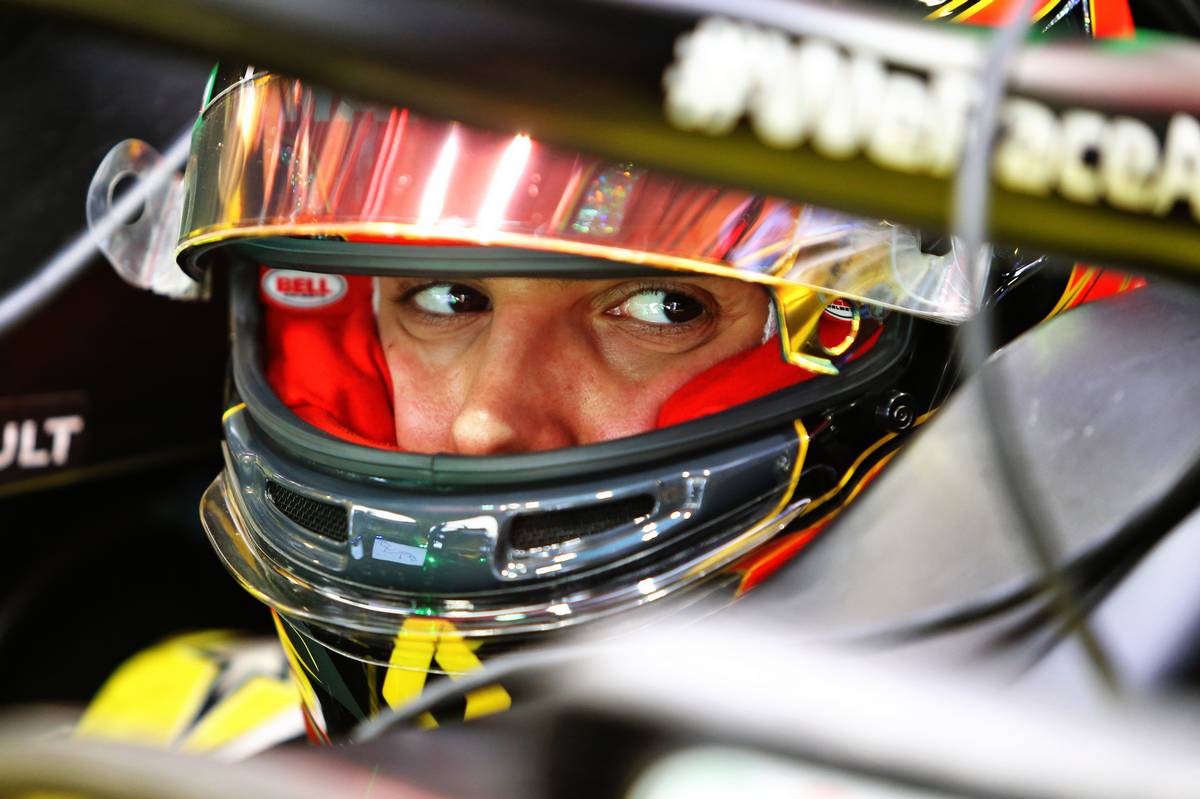 Ricciardo's team mate Esteban Ocon will also start from the same side of the grid, from seventh place right behind the Australian.

“I think it’s a very decent result today," said the French driver. "We’ve shown great pace this weekend and it’s definitely been strong with the car performing quite well.

"I’m happy with the result and the car was really good through all three sessions. All in all, we’re in the fight for tomorrow, so that’s very positive.

"It’s great to be starting where we are, and we can have a look at the cars in front. We’re going to be in the mix to fight," he predicted. "I think anything is possible and we are in good shape to race.”

Button sees shades of his former rookie self in Albon

Grosjean 'should have been a race winner in F1' says Boullier