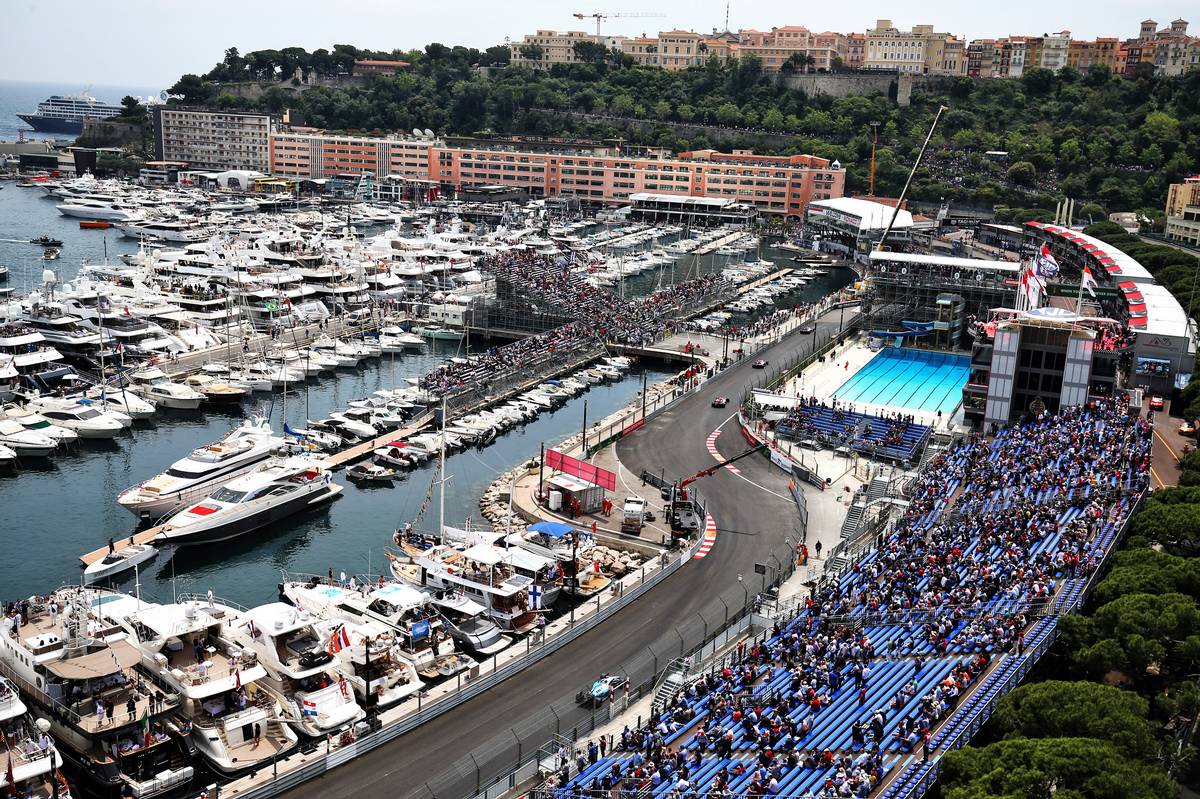 Daniel Ricciardo says the build-up to this week's Monaco Grand Prix will likely feel very different than usual in the near "empty" Principality.

Formula 1 returns to Monte Carlo after a two-year absence following the cancellation of last year's event due to the coronavirus pandemic.

The Automobile Club de Monaco was given the green light to open its showcase event to a limited number of spectators, with 7500 fans expected to populate the grandstands on Sunday.

Ricciardo, who won his last F1 race in Monte Carlo in 2018, reckons he'll miss part of the event's glitzy atmosphere and commotion.

"The track itself is so intense that I think that that will always be a 10 out of 10," he said. "So the in-car stuff will still have those highs.

"But the build up, when you're kind of walking through the crowd and then the fans to get pretty much into the pit lane and into the car, it's already kind of chaotic before you get there.

"So your heart rate's already up and then the circuit's going to do the rest for you. So maybe there'll be a little bit more of a calm before the storm." 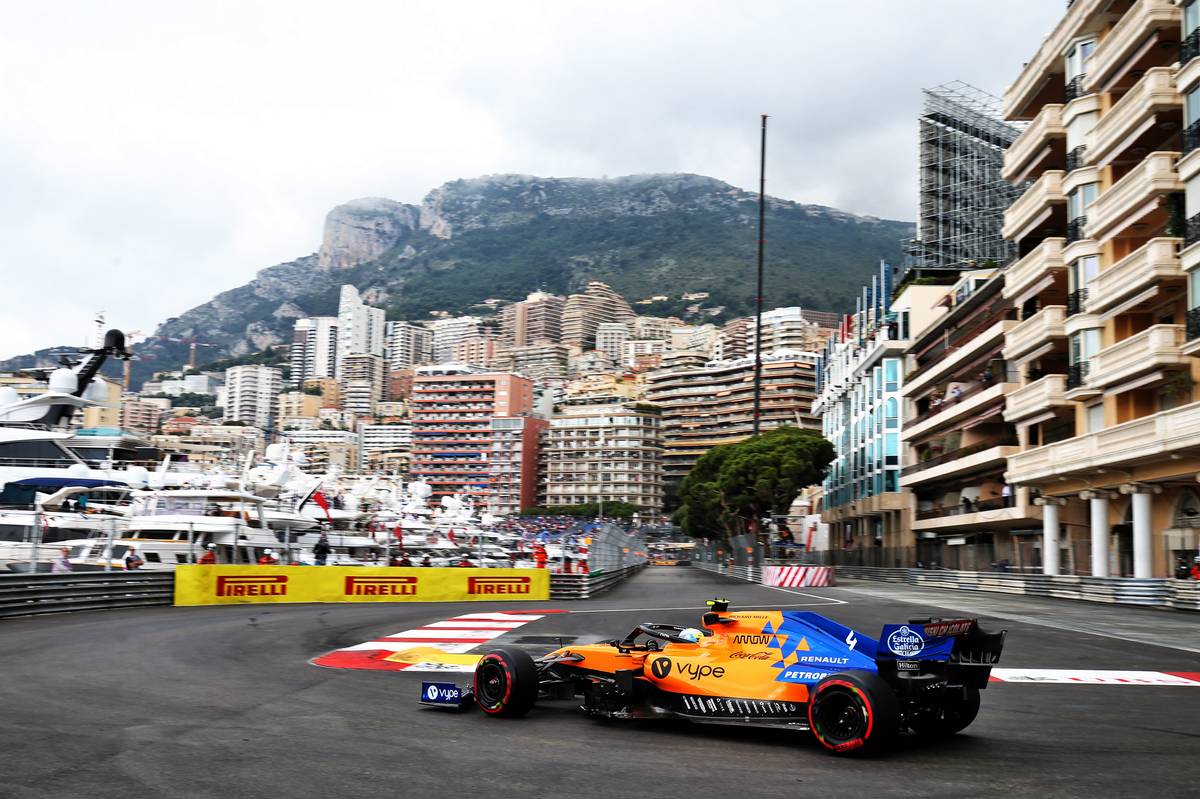 While excited to tackle once again Monaco's uncompromising layout, Ricciardo said that he was keeping his enthusiasm in check.

“I am so excited to go there, but I am also a little bit scared to not get too excited, because it's that atmosphere and it’s the whole aura of the boats and everyone, and people on the track at the end of the day drinking and partying," the Aussie explained.

"I guess not having that, or to that level, will probably feel a little empty. But for the in-car stuff, I think we'll be okay."

Ricciardo's McLaren teammate Lando Norris agrees that the buzz in the Principality will likely be muted this year.

"I think it's the first street track we're going back to since covid," said the Briton.

"In some ways we got used to not many fans being there now, but when you go to Monaco, you know that 50 percent of the excitement is the everything else bar the actual going around the track.

"So we're kind of waiting to see. I'm sure it's not going to be as glorious and spectacular as normal, but it's certainly one of the best races."

Sergio Perez is growing accustomed to life at Red Bull, and despite his struggles and Helmut Marko's candor,... The post Perez: 'The truth is that I am delighted with Helmut' appeared first on F1i.com. 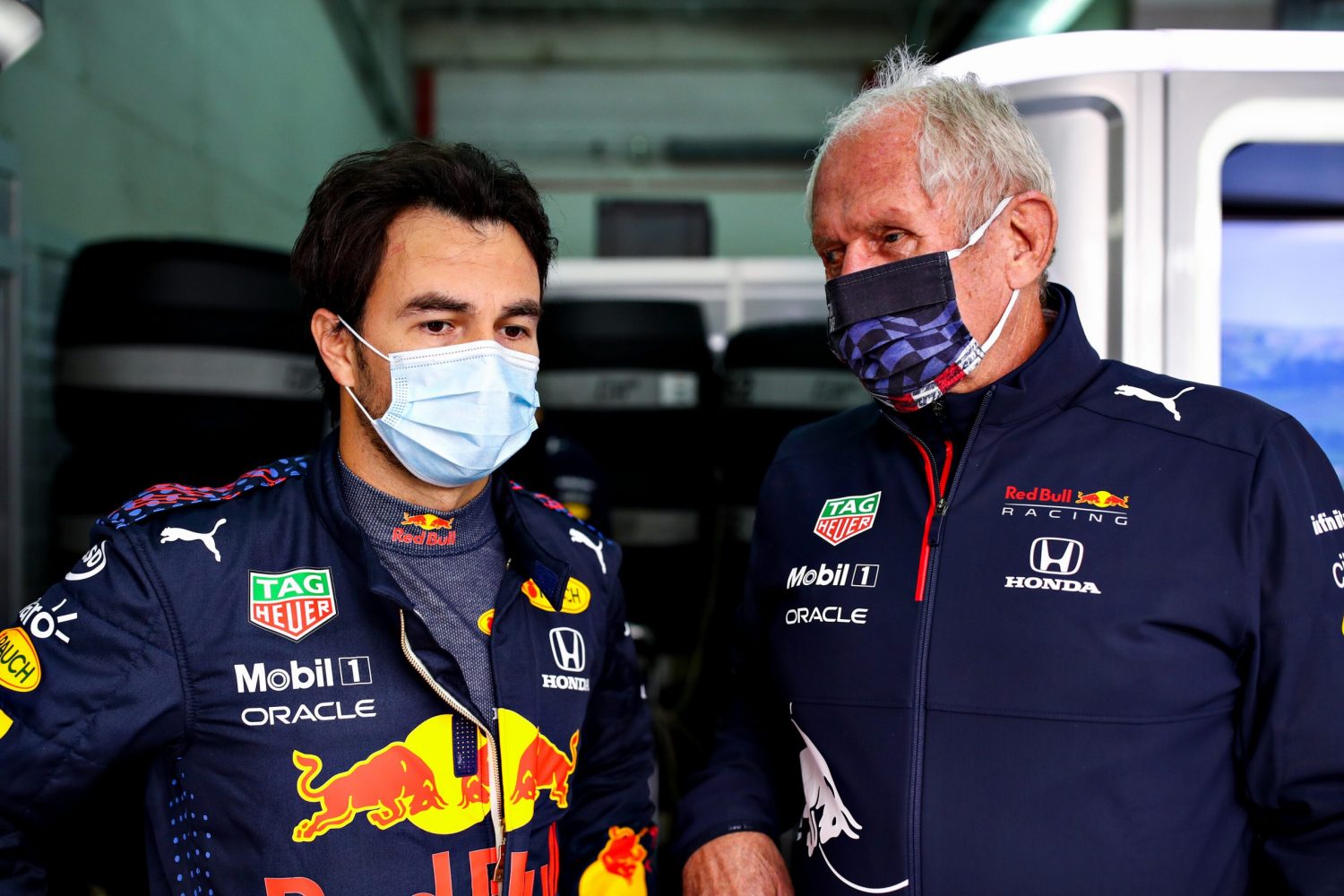 Sergio Perez is growing accustomed to life at Red Bull, and despite his struggles and Helmut Marko's candor, the Mexican is delighted with his relationship with the often uncompromising Austrian.

Perez is still in the process of getting on top of his new team's RB16B, having struggled so far to match the performance of his Red Bull teammate Max Verstappen, except at Imola where he outqualified the Dutchman and finished runner-up to Lewis Hamilton in the Saturday afternoon shootout.

However, on race day, a series of mistakes that left him a lowly P11 at the checkered flag warranted a few strong words from Red Bull's motorsport boss. But Perez insists he can take the heat from Marko, and actually enjoys the latter's signature blunt frankness.

"The truth is that I am delighted with Helmut," Perez said, quoted by Motorsport.com. "He always tells me what he thinks. If you do well, he tells you. If you do badly, he tells you - not only to you, also externally to the press.

"He is very direct and I respect him a lot, because having someone like that in F1 is not very common. I think we have a good relationship. We are getting to know each other more and more.

"Normally after the race, I have calls with him, and there he tells me if I did wrong or not."

By his own admittance, Perez is taking to long "to get up to speed" on race weekends. But last year's Sakhir GP winner says he's making strides, especially on Sundays, although he currently trails Verstappen by 48 points in the Drivers' standings.

"I think in racing is where I have improved the most, because what I was doing in the previous teams didn't work," he said. "I had to change my approach in terms of racing. I made a big improvement in Portugal.

"My aspiration is to win. It's early in the season still, I have to be patient. I know that 10 races from now, I will know exactly where I stand and the chances I have in the championship.

"Now this is just the beginning, and there is no reason to overanalyze things. F1 seasons are quite long. It doesn't matter where you start or how you start, but how you finish in Abu Dhabi."

On paper, Monaco's high-downforce layout should suit Red Bull's RB16B, which in turn should provide Perez with a solid opportunity to improve on his performance in Spain where he finished fifth, almost 50 seconds adrift from Verstappen.

"It was a tough weekend, and it was compromised by the poor performance on Saturday in qualifying," he said. "I wasn’t one hundred percent physically, so I did struggle but I’m back to full fitness now.

"Looking ahead I’m getting more comfortable with the car so I hope we are able to show that in Monaco and put in a good performance on Saturday.

"I’m excited to race there especially as we weren’t able to last year."

The post Perez: 'The truth is that I am delighted with Helmut' appeared first on F1i.com.