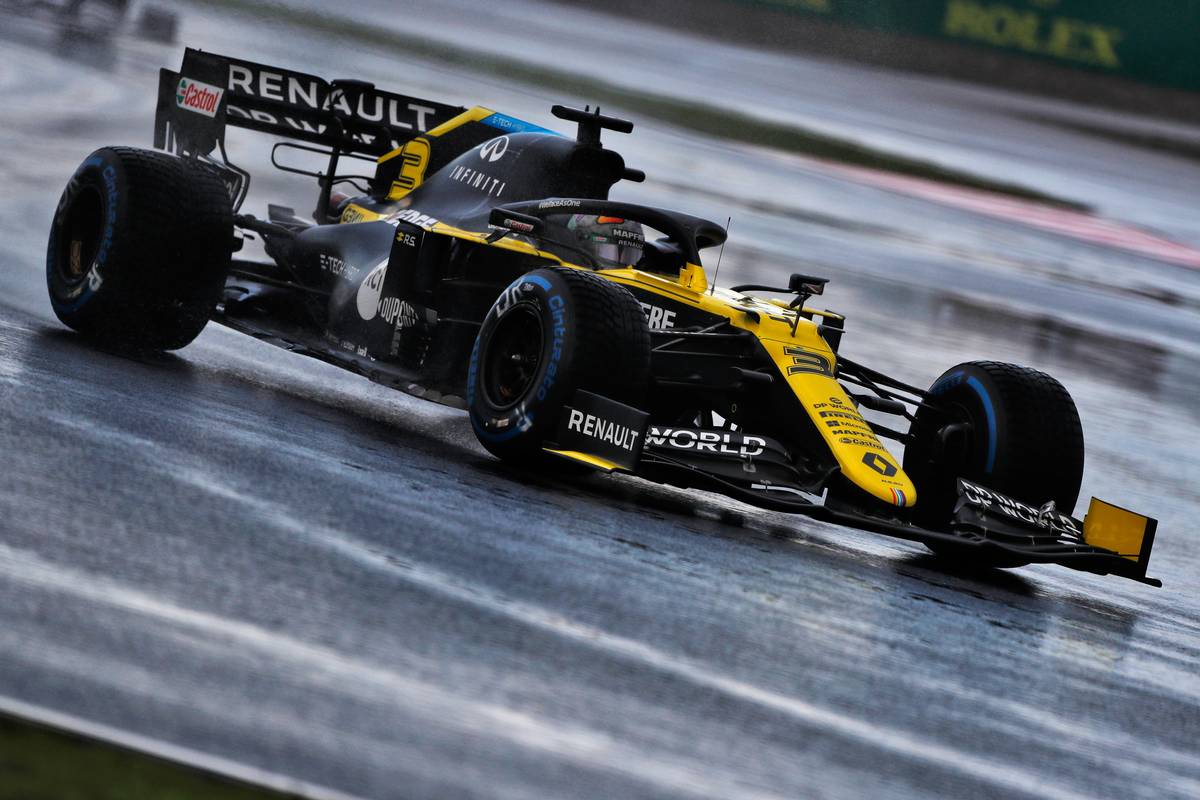 Riccardo was one of the few drivers who opted to remain on the wet tyre for Q3, the Aussie improving his performance lap by lap to claim a spot on the third row of tomorrow's grid.

But Ricciardo equated the wet conditions, cool temperatures and Istanbul Park's slippery tarmac to a challenging session on a skid pan.

"That is what it felt like today, you're searching for that bite, but it really was never there, so it was survival," he said.

“I thought yesterday was unique but today was something else! It was by far the slipperiest conditions we’ve ever experienced in Formula 1.

"There was no sign as to where the grip was in the corners, and I wasn’t getting much feedback from the track either.

"I didn’t go all guns blazing in Q1, and I kept chipping away at it throughout Q2 and Q3 and to end fifth at the chequered flag is a decent result."

Many of Ricciardo's colleagues - including Lewis Hamilton - are critical of Istanbul's track surface and lack of grip.

The Aussie admitted that conditions were far from ideal but refrained by piling on more negative judgment, rather praising the event's organisers for setting up the Istanbul round at such short notice.

"I certainly don't want to go hard on anyone," he said. "Because of the conditions this year, everything has been so last minute, and to obviously pull off an event here, I think we have to be grateful.

"But for sure it's not ideal, but it has shaken up the order. For viewers, they win; for us drivers, it's tricky.

"When you see a driver lose the car, like in sixth gear on the straight, it's like we're passengers. So a lot of the time, the whole session, we're literally just eyes wide open, holding on, hoping that it keep's going straight.

As for Sunday's race, Ricciardo reckons it will be a trip into the unknown.

"Whatever your wildest predictions may be, they could happen, I really don't know what to expect," he said.

"Even if it is a dry track, as we saw yesterday, it's so slippery, whatever rubber we put down yesterday is gone today, so it'll feel like wet conditions even with 20 degrees sunshine."

"It’ll be an interesting race tomorrow regardless if it’s wet or dry." 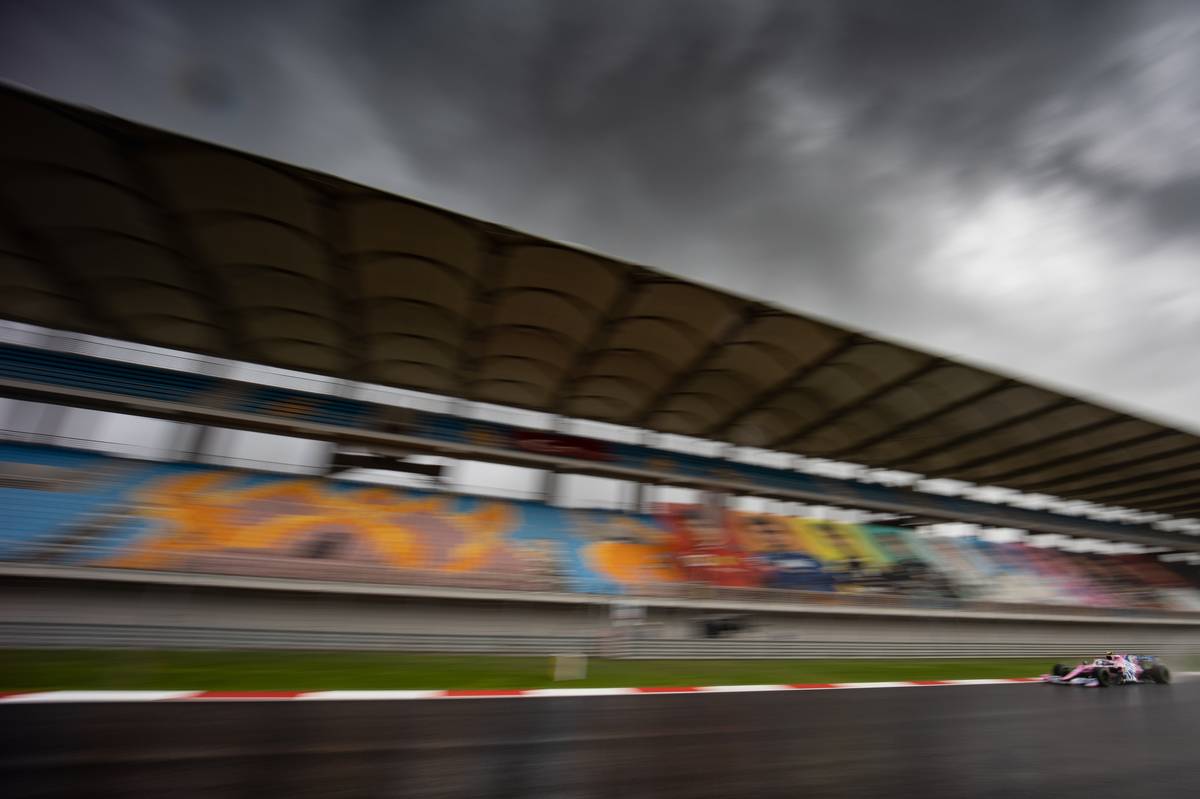 Full results from qualifying for the Turkish Grand Prix at Istanbul Park, round 14 of the 2020 Formula 1 season.