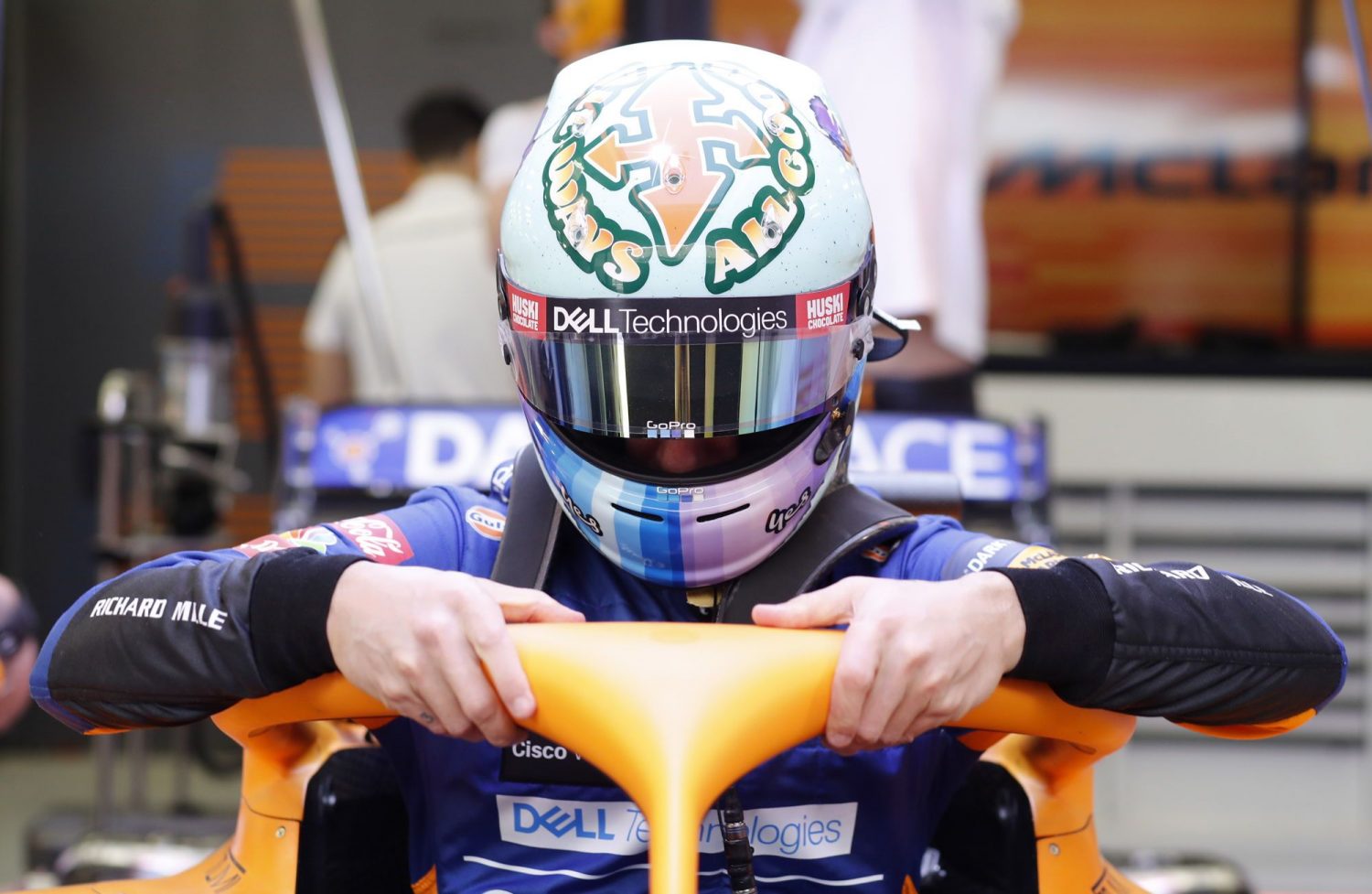 McLaren's Daniel Ricciardo says he hopes "the s*** hits the fan" in a good way in 2022 when F1 introduces its new regulations aimed at leveling the sport's playing field.

Formula 1 will usher in a new set of technical regulations from next season which it hopes will rein in Mercedes dominance, shake up the leaderboard and boost the show on the track.

Ricciardo believes the regulation overhaul should in theory allow for a better chance to challenge Mercedes and Lewis Hamilton, if the Briton remains on the grid in 2022.

"I really hope the s*** hits the fan in a good way," a brash Ricciardo told Square Mile. "It really should do on paper – everyone’s best chance to challenge Lewis and Mercedes." 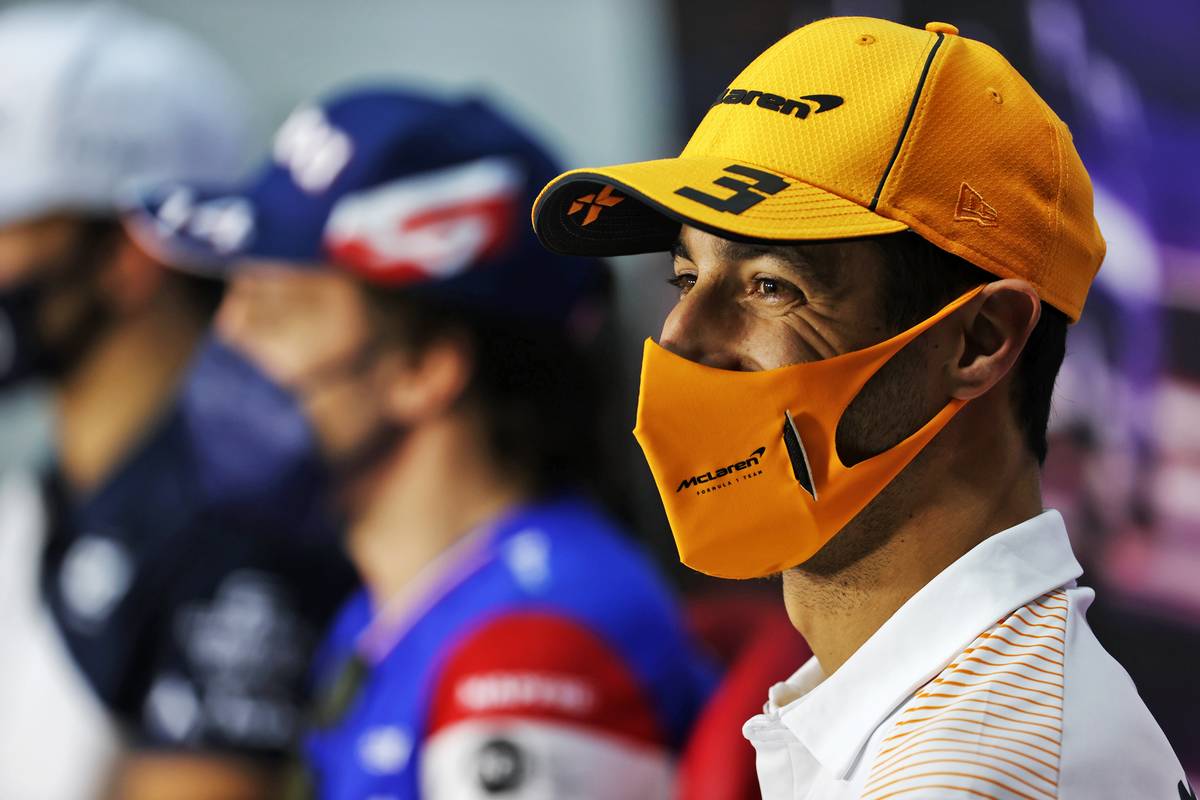 There is no disputing the hegemonic superiority of the Mercedes-Hamilton combo since the start of the hybrid era in F1 in 2014.

Every single championship since then has fallen into the pair's hands, save for 2016 when Nico Rosberg beat his teammate to the title.

But many have attributed the supremacy to the machine rather than to the man, although few would deny Hamilton's natural prowess.

Ricciardo's relied on George Russell's performance at Sakhir last year when he deputized for Hamilton and nearly won to answer the query about who shiudl get the credit at Mercedes, the car or the driver?

"To answer it diplomatically, I think Lewis isn’t the only one that could win races in that car," Ricciardo said.

"That’s obviously my opinion and I think George Russell, in a way, showed the possibility of that by pretty much beating Valtteri [Bottas] in his first race.

"So you could argue that just maybe Lewis doesn’t have the strongest competition.

"I think where we can’t be too aggressive or disrespectful to Lewis is that, do a few of us believe we could beat him? Yes," reckoned the Aussie.

"Pretty much every weekend he rocks up to a race. Yes, he has the best car, but he’s also expected to win all the time. And if he doesn’t, it’s ‘okay, what happened to Lewis?’"

The post Ricciardo really hopes 'the s*** hits the fan' in 2022 appeared first on F1i.com.