Daniel Ricciardo says the impressive qualifying pace displayed by his Renault last weekend at Silverstone is not a... The post Ricciardo: Renault qualifying pace 'not a freak one off' appeared first on F1i.com. 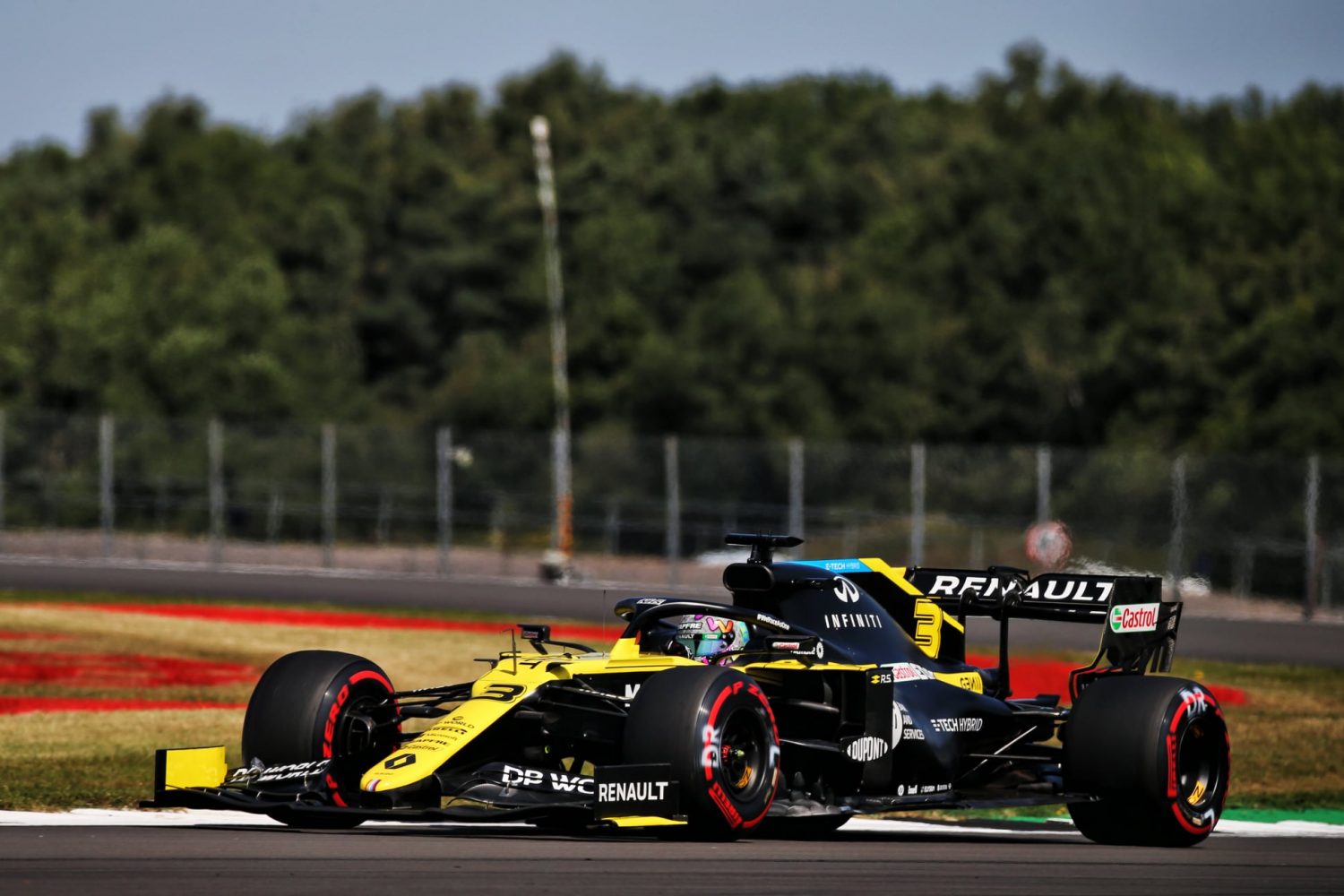 Daniel Ricciardo says the impressive qualifying pace displayed by his Renault last weekend at Silverstone is not a "freak one off", although the Aussie admits that securing another spot among the top five in Spain "could be a stretch".

Ricciardo lined up fifth on the grid of last Sunday's 70th Anniversary Grand Prix, an achievement that the Renault driver insists was no fluke for the French outfit's improving R.S.20.

"It is not a freak one off - it is there, or at least I feel it is," Ricciardo said on Thursday in Barcelona..

"Is it going to be there every weekend? Maybe a top five could be a stretch, but I think we proved that we are a Q3 car.

"I think the only way we miss out on Q3 is if we make a mistake on our lap perhaps. But I think typically if everything is running smooth then we should be there.

"We will see what happens here, but I am excited to get some more good qualifying sessions and then convert them to a good race."

Like the majority of the field, Ricciardo opted on race day for a two-stop strategy, but despite his advantageous starting position, tyre wear and a costly spin during a wheel-to-wheel battle with McLaren's Carlos Sainz, left the Honey Badger a lowly P14 at the end of the day.

"Typically we've been fast on Sundays, so it was like if we can sort qualifying and put ourselves towards the front, then we should have a strong race," Ricciardo explained.

"We went for the two stop which did not work. It was just so sensitive with the tyres with the temperature, and we overcooked it with the second set.

"And then we were on the back foot, and I had a spin and it was just one of those races where I didn’t really get going.

"If we could do it all over again, we extend that first stint, and one stop. But we didn’t, so that is where we ended.

"I’m not very happy with the result! It is a bit of a shame because the Saturday went so well."

The post Ricciardo: Renault qualifying pace 'not a freak one off' appeared first on F1i.com.

Perez: Position with team 'secure' - Vettel rumors will 'go away'