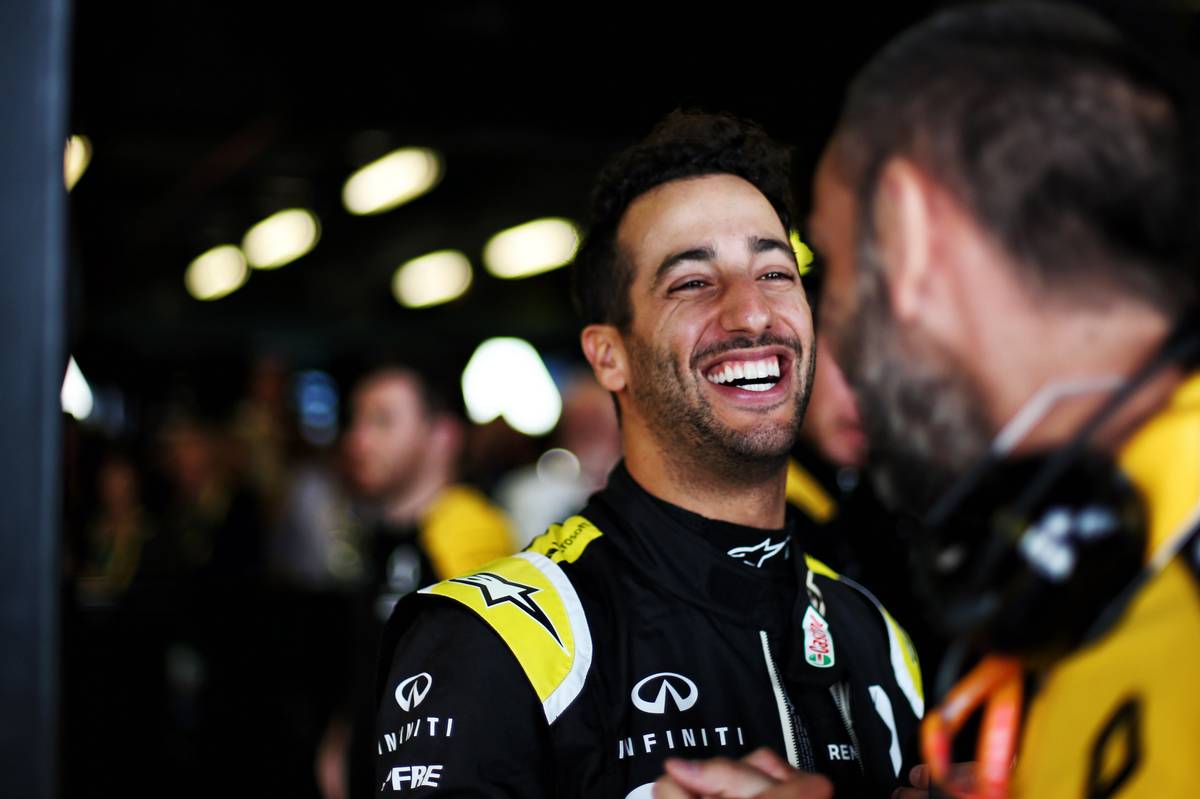 Daniel Ricciardo gave the skinny behind a "bet" message voiced over the radio to Renault team boss Cyril Abiteboul after the British Grand Prix.

Ricciardo equaled his best result achieved with the French squad when he finished fourth at Silverstone earlier this month, joking on the cool down lap that he was one position away from Abiteboul and himself honouring their bet.

Ricciardo later revealed that both men would agree to get matching tattoos when the Aussie scores his first podium with the team, bearing in mind that he will leave Renault at the end of the season.

"That’s the bet," said Ricciardo. "I believe he chooses placement and size, but I choose the design.

"But we’ll clear that up. It’s a tattoo and he does not have any, so it’s a big deal for Cyril.

"I think it will be something spontaneous, spur of the moment. It has to be something funny, when he looks at it, he shakes his head and goes ‘ah, remember those times’. One of those ones." 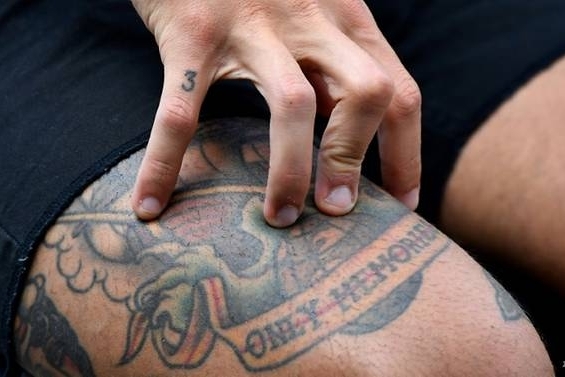 One hopes the milestone symbol or mark will be stamped in a body zone that won't require some fastidious or embarrassing undressing for Abiteboul.

Because when it comes to tattoos, sharing is caring…

Track limits will be an issue in Portugal, predicts Russell