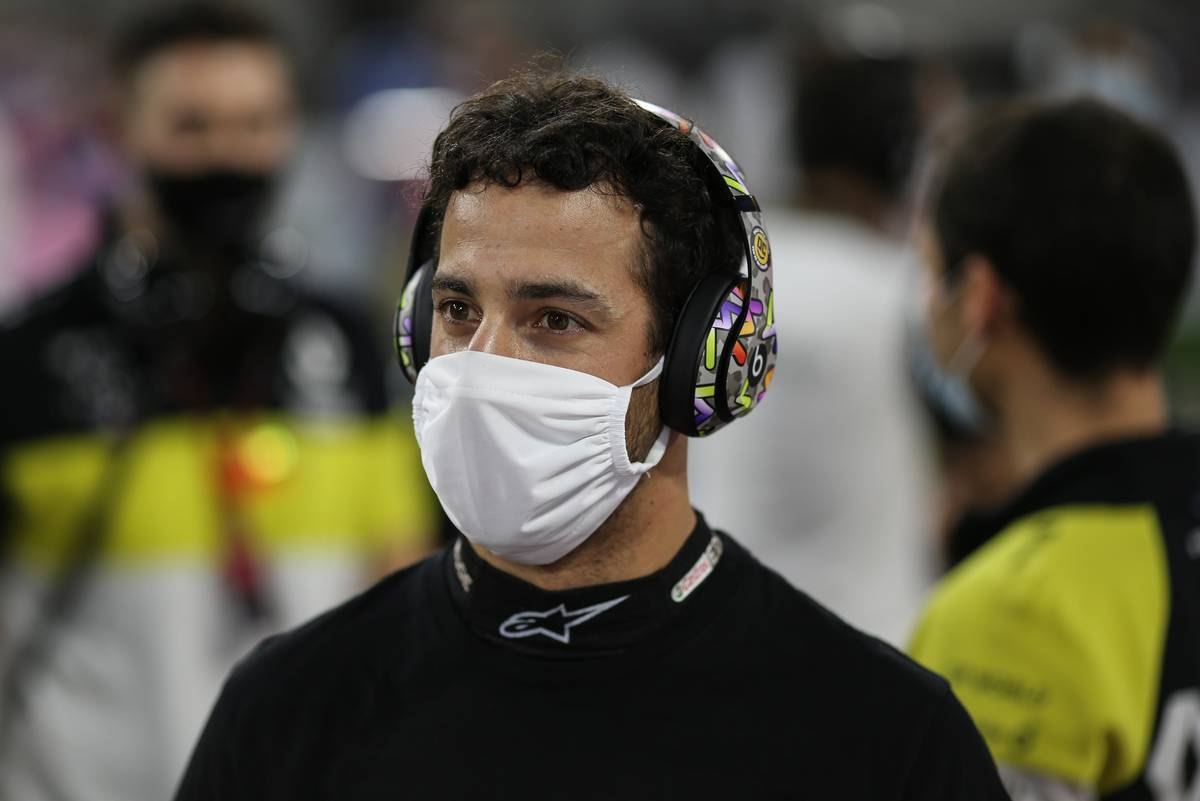 Daniel Ricciardo says the current COVID-19 predicament impacting the run-up to the Australian Open in Melbourne may provide a few lessons for when F1 races down under in November.

Ahead of the Grand Slam tennis event that will kick off on February 8, a total of 72 players are undergoing a strict 14-day quarantine after being deemed close contacts of positive Covid cases on three charter flights into Melbourne from Abu Dhabi, Doha and Los Angeles.

The widespread lockdown which has obviously disrupted preparations has led to a public row on social media, with many players expressing their frustration about being quarantined despite testing negative for the coronavirus while many of their rivals are not.

F1 has postponed its season opening round in Melbourne to November, and Ricciardo hopes F1 will perhaps learn a few lessons from the current situation unfolding in Australia.

"I’m a massive tennis fan and I’m going to be watching it, and I’m hoping they can pull it off because it’s a template in some ways for how we can get our event done in November," Ricciardo told The Age.

"If it goes smoothly for the Open, that’s great for us. It’s a bold challenge for the city to take on and I admire them for that."

"It wasn’t ever going to be realistic for us to do the 14-day quarantine for an event that goes for four days. Tennis, you’re potentially there for two weeks so it makes more sense in that respect.

"I’d hate to have come back to Melbourne in March like we did last year, everything is right about to start, and then we get called off again.

"It was such a massive shame for everyone once; twice would have been the worst. Shifting it to November gives us a chance to have a proper event, and that’s what we’re hoping for."

Ricciardo all smiles after P5 quali and 'best lap of the...