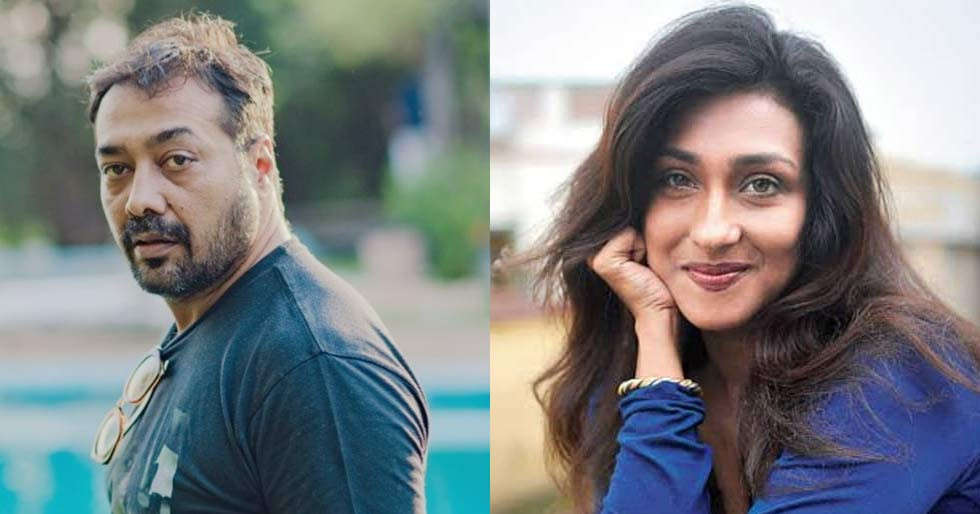 Bollywood was shaken by the MeToo allegations last year that were made against some of the biggest names in the industry. Actress Payal Ghosh recently accused filmmaker Anurag Kashyap of sexual misconduct. Countering that, several celebrities have spoken in favour of Anurag and have supported him in his hour of need. 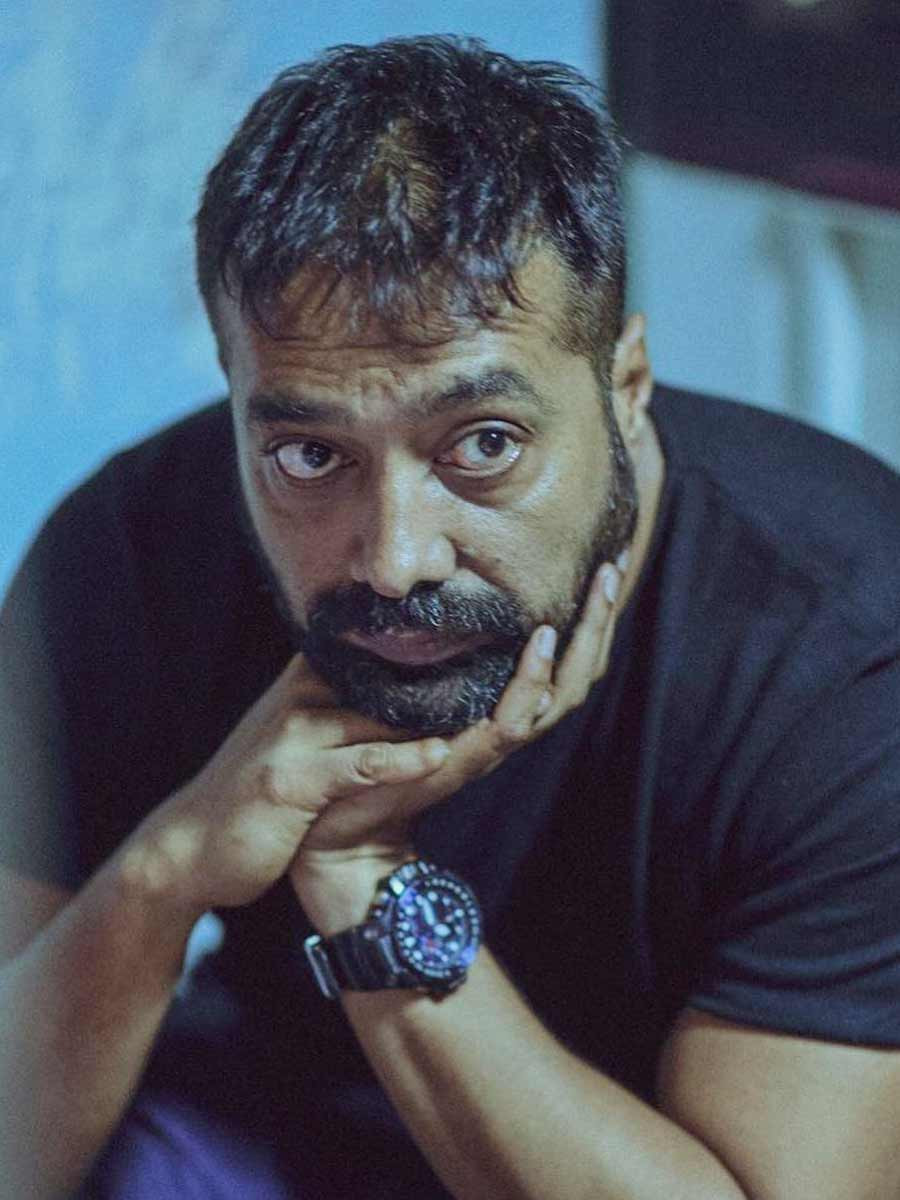 After Kalki Koechlin, Taapsee Pannu and Radhika Apte, it's Bengali actress Rituparna Sengupta who now speaks up. The actress has supported the filmmaker who’s her co-star in her upcoming Hindi film Bansuri. Rituparna told ETimes, “I have met Anurag in Mumbai, then at Cannes. We have done outdoor in Jalpaiguri as well. What I have seen is he’s a great companion. He’s a true gentleman. We used to discuss a lot of different films. He spoke a lot about his daughter. Anurag loves different fish-based dishes, so we used to try out a lot of dishes. I have never felt any bad thing inside him. I don’t know what happened to the girl who has come up with the #metoo allegation. So, I won't comment on what she has alleged. But I can tell one thing, I had a great working experience with Anurag,” said the actress clarifying her stance. 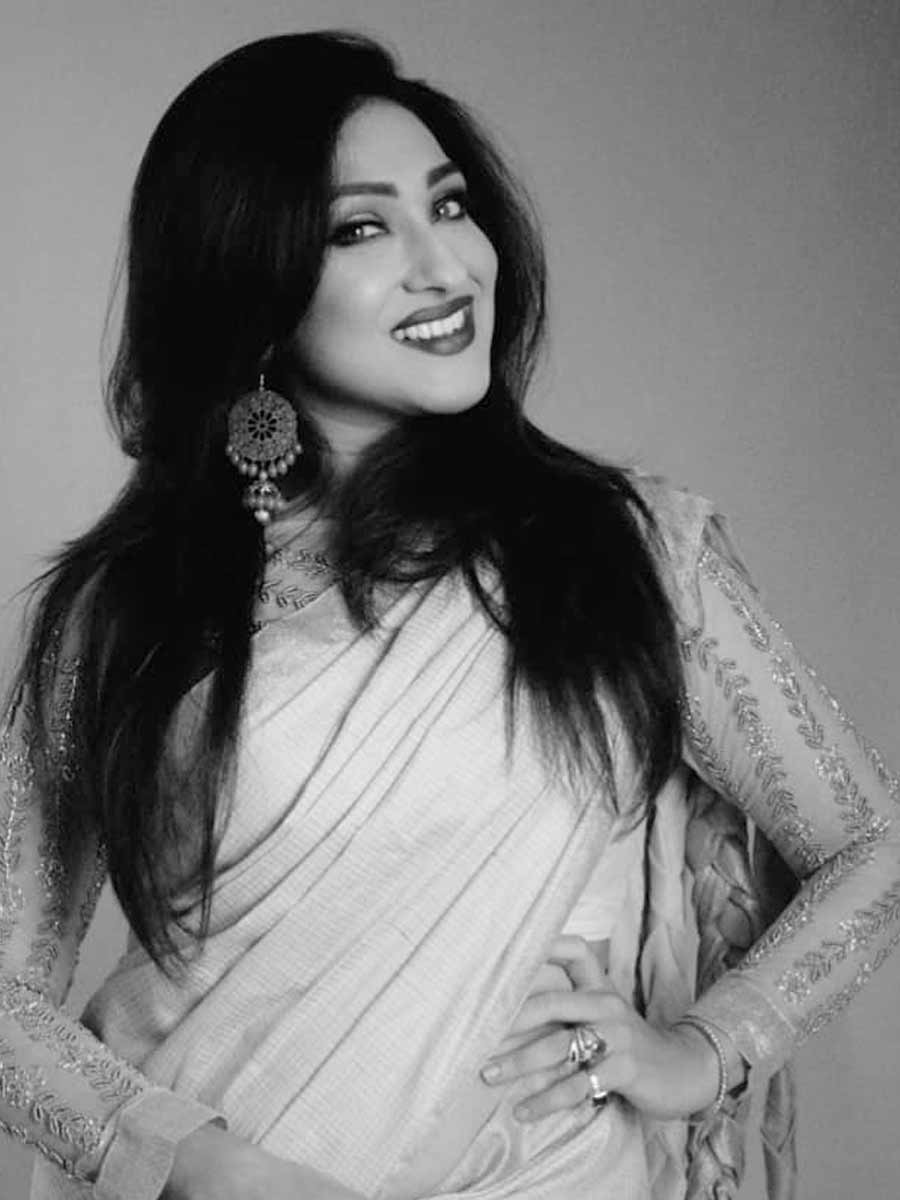 The MeToo allegation by Payal Ghosh has yet again brought the movement in the forefront. However ex-wives Kalki Koechlin and Aarti Bajaj have spoken in the director’s favour and have shown their support to Anurag Kashyap.
Source : Filmfare Bollywood More

Suhana Khan is mad at Gauri Khan for this mushy reason

Time Music latest release Chadeya Fitoor is all about love

Sun & Ski Sports has a large presence all throughout Texas and the Dallas/Fort Worth...

The inspections come as experts say that there's no evidence the virus can spread...

Those held in the No. 4 Training Center are made to work at gravel and sock factories...

A 24-year-old man was arrested Tuesday evening on suspicion of driving under the...

An overview of China EV market

While electric vehicles only accounted for 2.6% of global car sales last year, this...

Factories have made up some of the ground lost in lockdown, as demand for manufactured...

Air District Asks Employers To Extend Work From Home With...

The federal government is looking into intelligence suggesting Kim is in "grave...