The actor Rob Lowe has sold his luxe Montecito mansion for around $45.5 million. The estate had been on the market for a couple of years before finding a buyer. The post Rob Lowe Sells His Magnificent Montecito Estate for $45.5M appeared first on Real Estate News & Insights | realtor.com®. 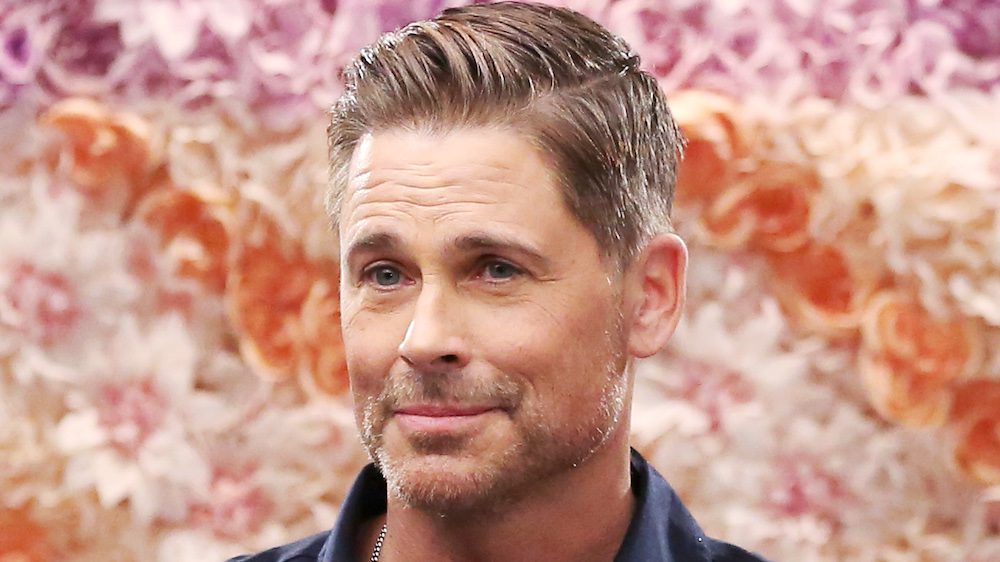 The actor Rob Lowe has sold his luxe Montecito mansion for around $45.5 million, the Wall Street Journal reports.

The “Parks and Recreation” star and his wife, the jewelry designer Sheryl Lowe, initially listed the parklike estate in 2018 for $47 million. Then, last year, they reduced the asking price to $42.5 million.

The couple purchased the vacant 3.4-acre plot in 2006 for $8.5 million, then built the East Coast-style compound now known as “Oakview Estate.”

Although they spent millions to construct their regal residence, that’s quite a return on investment.

According to the WSJ, the transaction is one of the priciest in an area where both Oprah Winfrey and Ellen DeGeneres own property. DeGeneres has just listed a newly renovated estate from her real estate portfolio for $40 million.

The Georgian-style home takes its inspiration from George Washington‘s Mount Vernon estate and harkens back to the star’s Virginia roots, Lowe told Architectural Digest in 2010.

The two-story layout features a 10,000-square-foot main house, and a total of six bedrooms, 11 bathrooms, a two-bedroom guesthouse, as well as a poolhouse with a bedroom and kitchen.

Contemporary amenities include a chef-caliber kitchen, plus formal and informal living areas both inside and out.

Other amenities include a catering kitchen, wine room, and state-of-the-art professional theater, as well as a piano bar where Lowe has been known to sing.

The family-friendly compound offers options for throwing galas as well as small gatherings on the lawn, or to hold family get-togethers indoors. Amenities include a living room with fireplace, a wet bar, family room, dining room, and a library. There’s also a professional home theater, as well as a gym.

Outdoors, the veranda, accessed through French doors, has a wood-burning fireplace for cooler nights. Movies can be viewed from the outdoor living room. Along with rolling lawns, the space features a koi pond, gardens, pool, tennis court, with ocean and mountain views.

Are We in a Recession—or a Depression? How Each Would Affect...

The 10 Most LGBTQ-Friendly Towns and Cities in the U.S....

Why I Don’t Regret Moving Back to New York City—Coronavirus...