Robert Earnshaw exclusive: I wanted fans to feel what I felt

We spoke to Robert … The post Robert Earnshaw exclusive: I wanted fans to feel what I felt appeared first on Football365. 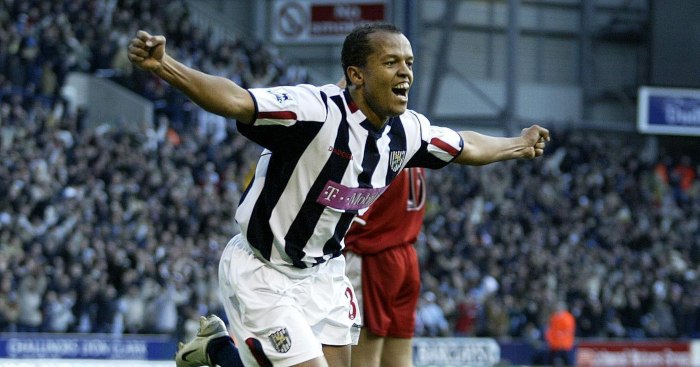 The hardest thing in football is to score a goal, but as Cardiff City and West Brom fans in particular will remember, Robert Earnshaw used to make it look easy.

Each time the net rippled he embarked on his trademark celebration – a big smile and arms spread wide as he launched into a somersault. His joy was obvious, and supporters instinctively wanted to share in it.

“You can be there, and just do a decent job, and not disrupt anything, but for me it’s about the art in your skills, and the craft. It’s the way the goals are scored. The way the enjoyment is felt.

The post Robert Earnshaw exclusive: I wanted fans to feel what I felt appeared first on Football365.