The Batman star Robert Pattinson recently explained how the “downsides” of playing the DC Comics hero were why he agreed […] The post Robert Pattinson On How ‘The Batman’ Downsides Made Him Agree To The Role appeared first on Heroic Hollywood. 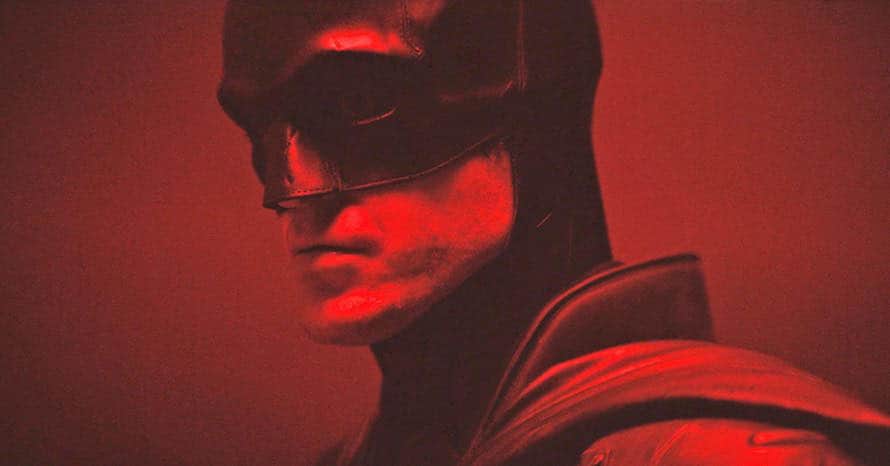 The Batman star Robert Pattinson recently explained how the “downsides” of playing the DC Comics hero were why he agreed to the role.

Last year, Warner Bros. announced that Twilight star Robert Pattinson is set to replace Ben Affleck as Batman for the character’s next cinematic solo outing, which is being directed by Matt Reeves. Titled The Batman, the film will mark a return to franchise fare for Pattinson, who hasn’t starred in a blockbuster since 2012’s The Twilight Saga: Breaking Dawn – Part 2.

During a recent cover story for GQ, The Batman star Robert Pattinson discussed why he decided to sign on to play one of the biggest comic book characters of all-time who already has a number of iconic adaptations under his belt. Here’s what he had to say:

“I think sometimes the downsides—which I’ve definitely thought about—the downsides kind of seem like upsides. I kind of like the fact that not only are there very, very, very well-done versions of the character which seem pretty definitive, but I was thinking that there are multiple definitive playings of the character. I was watching the making of Batman & Robin the other day. And even then, George Clooney was saying that he was worried about the fact that it’s sort of been done, that a lot of the ground you should cover with the character has been already covered. And that’s in ’96, ’97?”

Robert Pattinson than added that he’s interested in playing a version of Batman who hasn’t been seen on screen before:

“And then there’s Christian Bale, and Ben Affleck’s one. And then I was thinking, it’s fun when more and more ground has been covered. Like, where is the gap? You’ve seen this sort of lighter version, you’ve seen a kind of jaded version, a kind of more animalistic version. And the puzzle of it becomes quite satisfying, to think: Where’s my opening? And also, do I have anything inside me which would work if I could do it? And then also, it’s a legacy part, right? I like that. There’s so few things in life where people passionately care about it before it’s even happened. You can almost feel that pushback of anticipation, and so it kind of energizes you a little bit. It’s different from when you’re doing a part and there’s a possibility that no one will even see it. Right? In some ways it’s, I don’t know… It makes you a little kind of spicy. [laughs]”

What do you think about Robert Pattinson’s comments? Are you looking forward to seeing him as Batman? Let us know in the comments section!

Full plot details on The Batman are being kept under wraps, but we know that the film will center around a younger Bruce Wayne and features a Rogues’ Gallery of villains that includes Catwoman, The Penguin, and The Riddler. Following the Dark Knight during his formative years as Gotham City’s protector, The Batman will also make use of the hero’s detective skills to a greater extent than previous live-action adaptations. It is expected to be the first chapter in a new trilogy with Robert Pattinson as Batman.

The Batman is currently scheduled to open on October 1, 2021. Stay tuned for all the latest news regarding Robert Pattinson’s upcoming film and be sure to subscribe to Heroic Hollywood’s YouTube channel for more great video content.

The post Robert Pattinson On How ‘The Batman’ Downsides Made Him Agree To The Role appeared first on Heroic Hollywood.

‘Into the Dark’ Takes on the Horrors of Motherhood With “Delivered”

Here’s How Movie Theaters Around the World Are Adjusting...