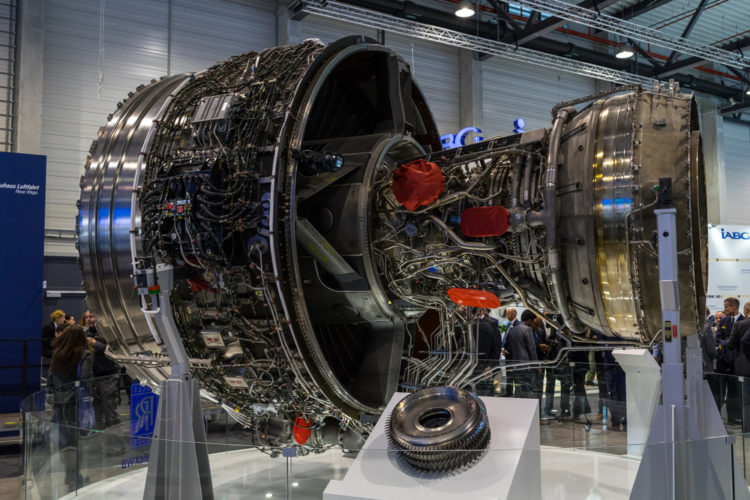 Rolls-Royce could axe up to 8,000 jobs after aircraft manufacturers were forced to cut production during the Covid-19 pandemic.

According to a company source, senior leaders have warned “cuts could be as high as 8,000, but efforts to mitigate the impact are ongoing”.

It had announced plans to save £750m but now “needs to take further action”.

Rolls-Royce is expected to tell staff the actual number of job losses by the end of May.

The aviation industry has been badly hit by the pandemic as many flights across the world have been suspended.

The impact has forced aircraft manufacturers to cut production – Airbus has cut its production by a third and has furloughed 3,200 staff.

Rolls-Royce, one of the world’s largest makers of aircraft engines, had previously warned the virus was a “macro-risk for everyone”.

The Financial Times first reported the potential job losses, and said the restructuring plan “would shrink the workforce…by up to 15%”.

Derby council leader Chris Poulter said it was “worrying” after Rolls-Royce confirmed some of the 10,000 staff at its two sites in the city could be affected.

The firm has operations in seven UK locations. It also has a presence in the US, Germany, India, Singapore and Japan.

A Rolls-Royce spokesman said the pandemic was “unprecedented”, adding: “We have taken swift action to increase our liquidity, dramatically reduce our spending in 2020, and strengthen our resilience in these exceptionally challenging times.

“But we will need to take further action. We have promised to give our people further details of the impact of the current situation on the size of our workforce before the end of this month.”

It added negotiations were ongoing and it would “consult with everyone affected”.

The Unite union said it was “making no comment whatsoever at this stage”.

Overtaxed pensioners have been able to reclaim £600m this year alone

Overtaxed pensioners have been able to reclaim £600m this year alone

Savers overtaxed while dipping into their pensions have reclaimed £600million from HM Revenue & Customs so far this year. Read more: Overtaxed pensioners have been able to reclaim £600m this year alone 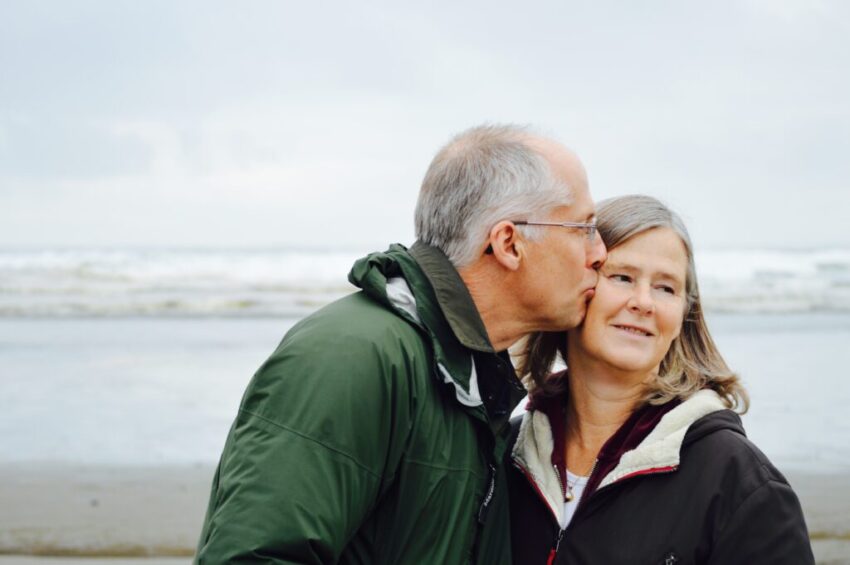 Savers overtaxed while dipping into their pensions have reclaimed £600million from HM Revenue & Customs so far this year.

More than 10,000 people paid too much tax when they took money out of their pension, paying an average of £3,141 too much each, HMRC said. The rules allow savers aged 55 and over to withdraw 25% of their pension as a tax-free lump sum, and the rest as income, to which the usual tax rules apply: you get a £12,500 personal allowance each year and only pay tax on income above that.

The number of people making pension withdrawals increased 23% from January to the end of March, with 348,000 people withdrawing money. The average amount accessed was £7,100, a 3% drop compared with the same time last year.

Pensioners withdrawing lump sums, as opposed to a regular income, are more likely to be overtaxed under “month one” tax rules used by HMRC that mean even a £12,500 withdrawal can push someone into the higher-rate tax band. The full personal allowance isn’t applied to the withdrawal, but only one month’s worth. On a £12,500 withdrawal, this gives a tax-free amount of £1,042 with £3,125 taxed at the basic rate of 20%, and the rest taxed at the higher rate of 40%.

HMRC will either issue a refund at the end of the tax year, or pensioners can claim the money back by submitting a P55, P53Z or P50Z form.

“People dipping into their pensions for the first time as a result of Covid-19 risk getting thousands of pounds less than expected due to HMRC’s emergency taxation policy on single withdrawals,” says Tom Selby, a senior analyst at the investment manager AJ Bell.

Photo by Esther Ann on Unsplash

Read more:
Overtaxed pensioners have been able to reclaim £600m this year alone

Small Business named as a top blog in coronavirus journalism...

Lloyds bank to reduce the number of offices it uses with...

Top 10 tips for single parents who want to start their...