Rugby in a post-aBokalypic world

This week the looming prospect of a southern hemisphere rugby landscape without South Africa got a step closer with the Springboks’ withdrawal from this year’s Rugby Championship. The withdrawal from the international tournament comes after confirmation South Africa’s four sides will leave Super Rugby to join an expended Pro16 competition in 2021. The official line […] 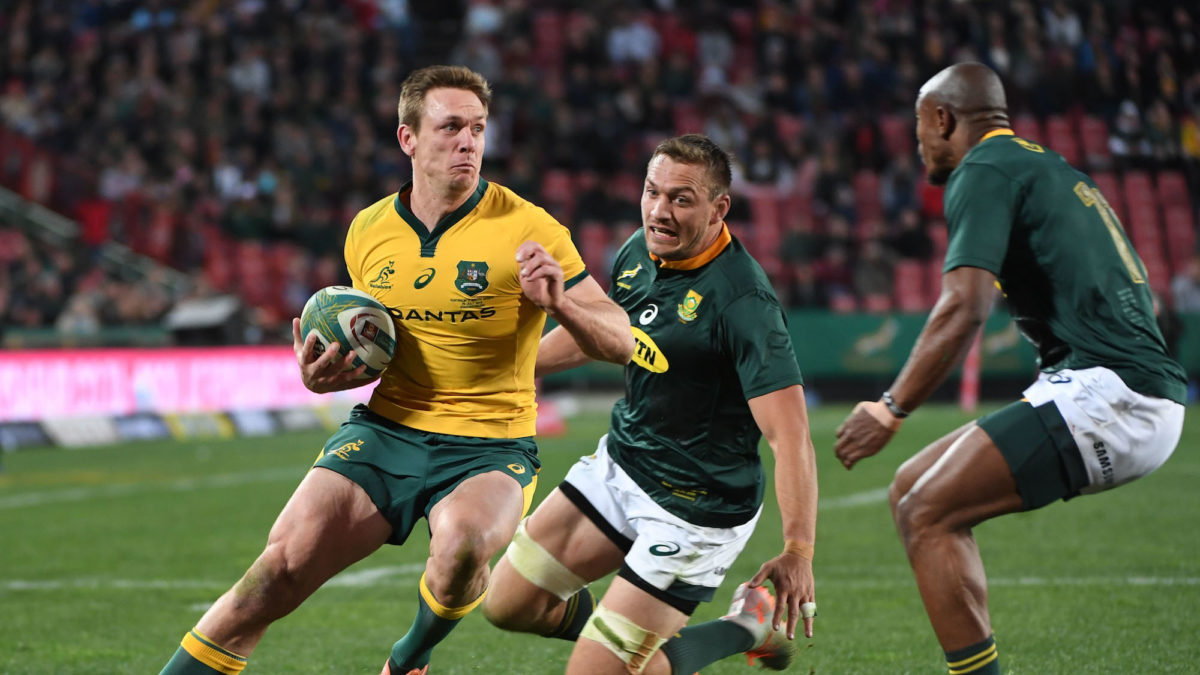 This week the looming prospect of a southern hemisphere rugby landscape without South Africa got a step closer with the Springboks’ withdrawal from this year’s Rugby Championship.

The withdrawal from the international tournament comes after confirmation South Africa’s four sides will leave Super Rugby to join an expended Pro16 competition in 2021.

The official line at this stage is that SANZAAR will remain intact and the Rugby Championship will proceed beyond the COVID-impacted 2020 season. But with South Africa’s domestic interests shifting to the north, one would have to believe that it’s only a matter of time before their international side follows suit.

South Africa’s late withdrawal from this season’s Championship suggests that switch could come sooner rather than later, but it at very least darkens the cloud of doubt that hangs over SANZAAR at the moment.

South Africa’s withdrawal from the Rugby Championship for an expanded Seven Nations – or perhaps Eight Nations to avoid bye weeks while accommodating Georgia – is a frightening prospect for the health of southern hemisphere rugby.

Losing one of global rugby’s genuine heavyweights, leaving just Australia and New Zealand – yes, there’s Argentina and Australia have hardly been setting the world on fire in recent years – to anchor an engaging regional competition outside of the Six Nations would be a significant blow.

Unfortunately this is a scenario Rugby Australia and the New Zealand Rugby should start to plan for.

It’s something I’ve started to play around with in my mind as the bits of news about Super Rugby AU appearing to distance itself from SANZAAR.

What I’ve come up with is much less desirable than maintaining the status quo with the Rugby Championship, but it represents something close to our best regional option if South Africa is no longer available to us.

It involves nine Tier 1 and 2 countries in an eight-week window playing up to six games, with these nine nations divided into three regions of three teams.

The first stage of the concept involves these competitions being run over six weeks, with each team playing the others in their region in a home-and-away format similar to the original Tri-nations. Through that process the three competitions between nations are decided like the Bledisloe Cup and the Puma Trophy – Australia and Argentina – before a champion in each region is crowned based on points collected during the six weeks of home-and-away games.

Then we launch into the ‘Pacific Championship’ which includes the three regional champions along with the second-placed from Tier 1 Southern Pacific Championship. The first weekend involves the second-place-getter from the southern hemisphere championship hosting the champion from either the Pacific Islands or Northern Pacific depending on which was more dominant in their regional championship. Then the South Pacific champion hosts the less dominant champion of the two Tier 2 regions.

Going on current world ranking and assuming the higher-ranked Tier 2 team was more dominant in their region, the first weekend of games would look like be New Zealand versus Fiji and Australia versus Japan. 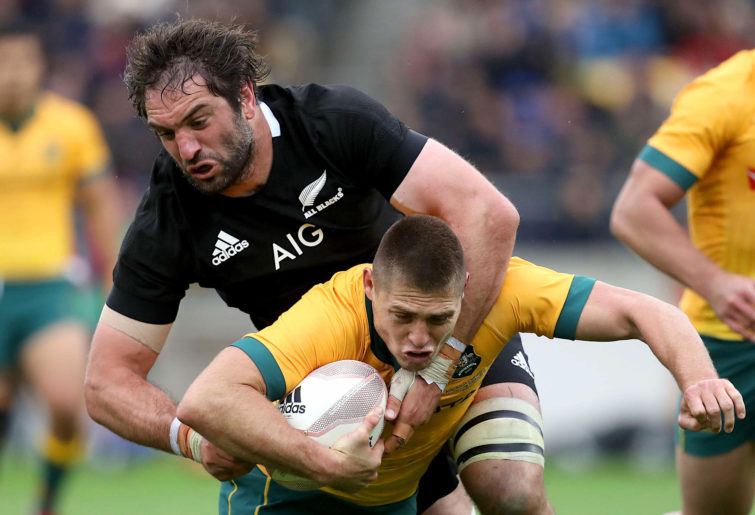 The two winners from the first weekend of games in the Pacific Championship, which act as semi-finals, advance to the final to decide the overall champion. The losers play in a third-place playoff game.

And there we have it: eight weeks of rugby with all Rugby Championship teams playing six games, just as they do under the current format, and at least four of them against fellow Tier 1 opposition. As suggested previously, it’s a shadow of what we have with South Africa, but it’s something many of us could get behind if the Boks decide to fly the coup.

The Tier 1 countries are somewhat distanced from the mismatches that would occur with Tier 2 opponents, but the format provides those developing and smaller nations with some exposure to the big boys. It also engages those ‘sleeping giants’ that are Japan (awakening) and the US while also bringing the Pacific islands into regular meaningful competition.

While the balance of rugby power tilts well and truly in favour of the northern hemisphere and though South Africa heading that way further compromises our position, it would be nice to think that some Yen and US dollars running through our streams will soften the blow that comes with South Africa swapping sides.

But while it’s exciting and our logical response to look further afield in the Pacific for partners, it’s important to be mindful of how we engage them in competition to ensure inter-Tier 1 content makes up the guts of the concept and the games that do involve Tier 2 opponents are meaningful and not set up to be trial runs.

When the top two Tier 1 countries do come up against a Tier 2 opponents initially, it’ll be in a knockout format for the right to play in the championship final. I think that’s somewhat marketable as opposed to a model where these games are happening as just a regular fixture with the result holding no direct ramifications beyond points being added to the competition table.

The concept also concludes with a ‘grand final’, which will go some way towards capturing some of the magic that we lose without having the Boks involved.

What are your thoughts, Roarers? I’m probably getting a little bit ahead of myself and it’s certainly a question most of us would hope our collective unions never have to answer, but what do you think a post-Bok world should look like in our little corner of the globe?

How to Watch Run the Jewels’ ‘Holy Calamavote,’ With Pharrell, 2 Chainz & More

A birthday greeting from Sergio Garcia? It's one of the things you can get on Cameo

All Blacks go for both Barretts in Bledisloe 1 starting...

Super Rugby AU Round 10 teams: Haylett-Petty back for Rebels,...

I like that Brad Thorn calls his players “men”