Russell feeling 'a little bit lost' after missing out on Q2

Williams driver George Russell has been one of the stars of recent qualifying sessions, regularly making it into... The post Russell feeling 'a little bit lost' after missing out on Q2 appeared first on F1i.com. 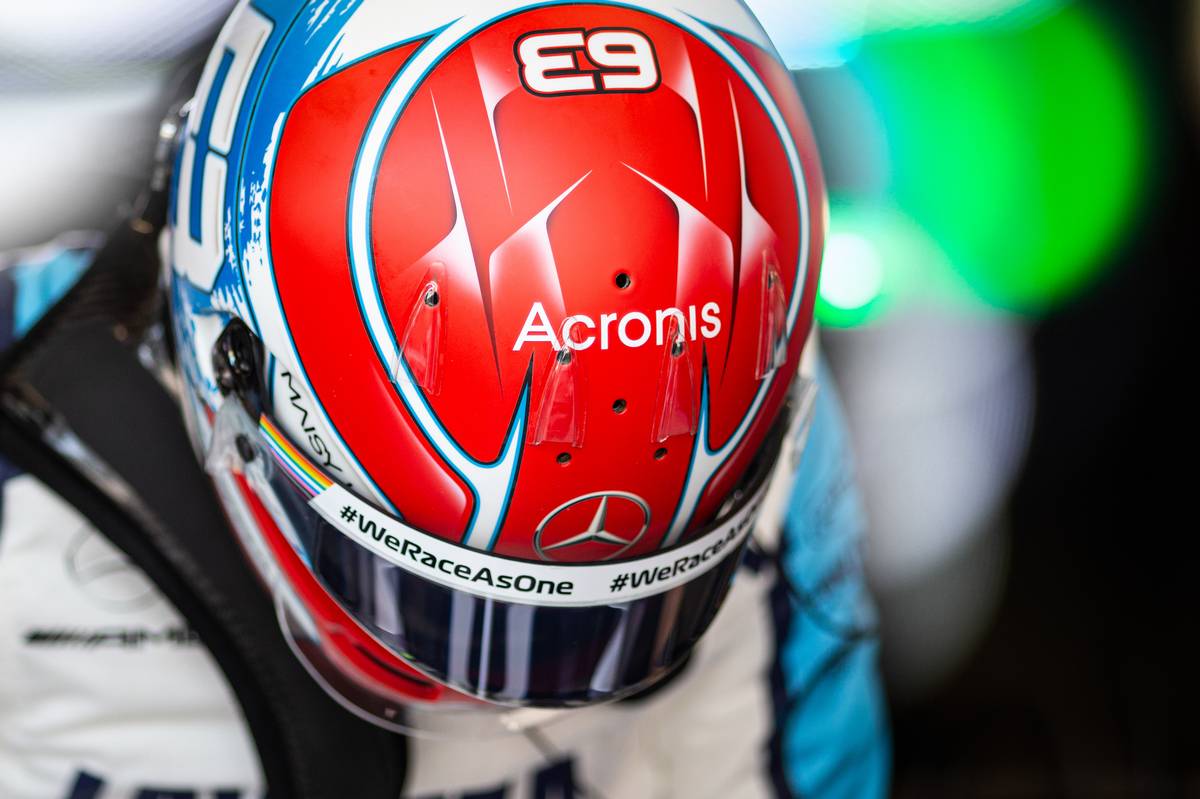 Williams driver George Russell has been one of the stars of recent qualifying sessions, regularly making it into the second round - a huge improvement on the team's dismal performances in 2019.

But that wasn't the case this weekend, with Russell firmly eliminated at the end of Q1 and set to start tomorrow's Spanish Grand Prix from a lowly 18th place, his worst qualifying performance of the season so far.

Russell missed out on Friday's first practice with the car in the hands of test driver Roy Nissany. He then ended the afternoon session slowest of everyone. His slight rebound on Saturday was therefore actually something of a relief.

"I was pretty pleased with the qualifying session," he said afterwards. "In practice we were the slowest car by quite a long way, so I was pleased with our performance.

"Nevertheless we need to understand where our Saturday performance has gone, because on paper it should have suited our car more. But it's turned out to be the complete opposite.

"We're just a little bit lost this weekend where that pace has gone," he admitted.

"It's really hot here, the tyres are really difficult to get in the window. I think we did a really good job on my second set of qualifying just then, but then it went away from us again. 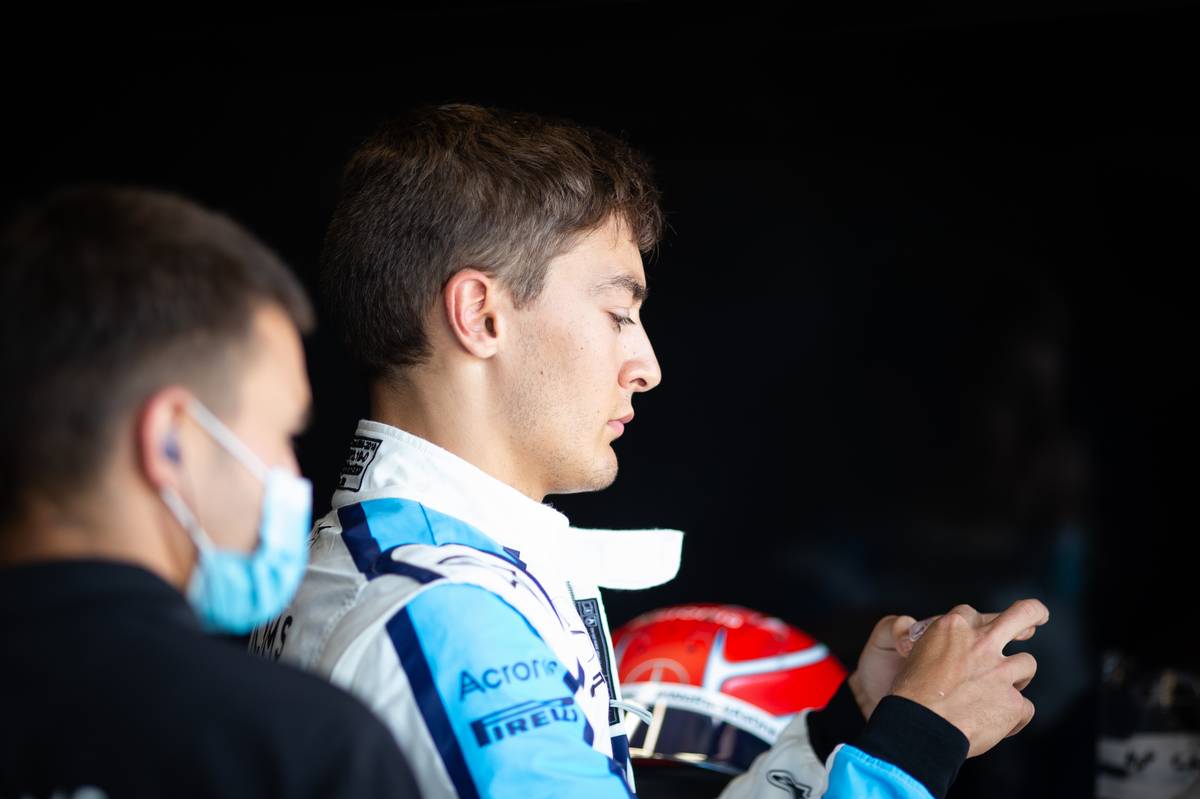 "It's always the case: fighting those tyres, fighting to get them in the right window. We'll have to see."

"We have had a tough day today and we need to understand how we could have got more out of the tyres," acknowledged Dave Robson, head of vehicle performance for Williams.

"We made some decent improvements overnight but even so, we struggled more than we expected in FP3 and had to make a few more adjustments going into qualifying.

"In the circumstances, qualifying went reasonably well and both drivers were able to deliver some good laps," he continued. "George’s tyre preparation was compromised by the inevitable traffic jam in the last sector."

Russell's team mate Nicholas Latifi will start one place further back in 19th, sharing the back row with Alfa Romeo's Antonio Giovinazzi. 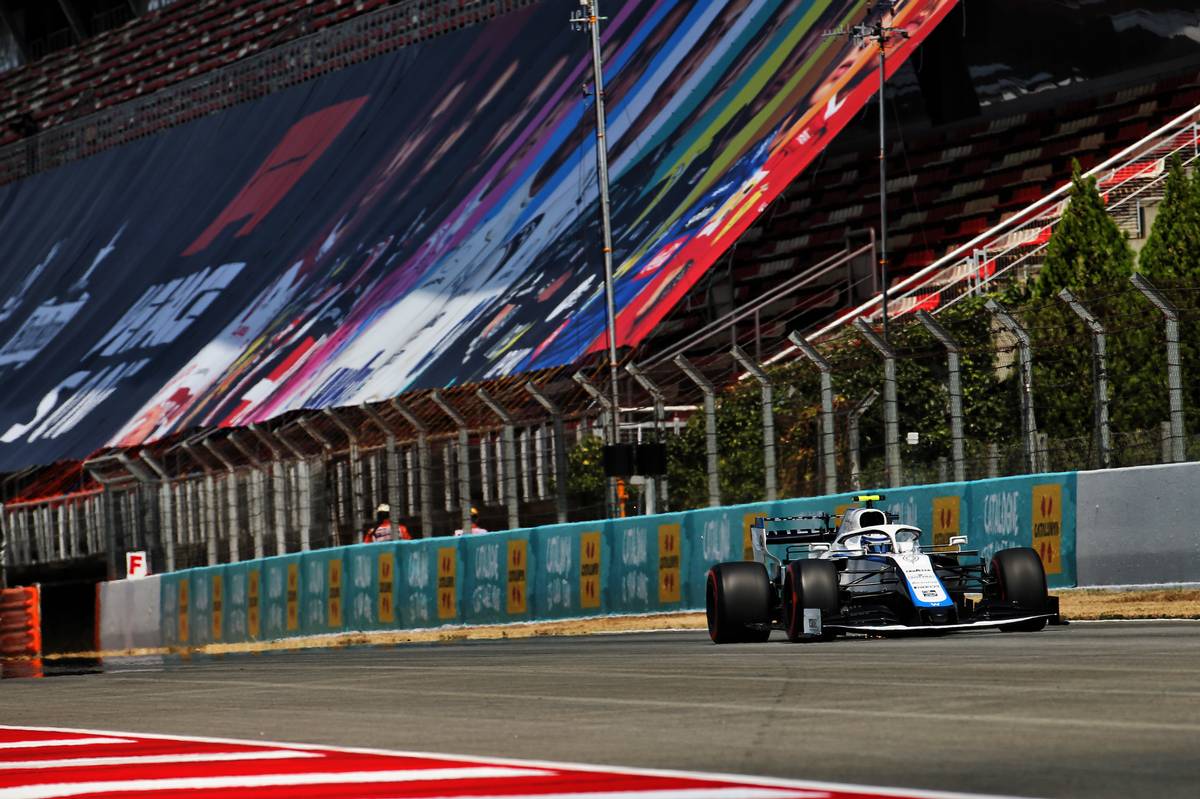 "Unfortunately, Nicholas’s final lap was hurt a little by traffic in the final chicane," explained Robson. "However, the reality is that these things happen during qualifying sessions and the best defence is basic car pace, and we didn’t have enough of that today."

"On my final lap, there was probably another two-and-a-half tenths to find," agreed the Canadian. "But it obviously wouldn’t have changed my position.

"We didn’t have the potential to get into Q2 as we have shown at previous races with the hot track conditions not suiting our car as much.

"We closed the gap from yesterday after making some sizeable changes, but clearly it still wasn’t enough," he added. "Now we have to focus on the race tomorrow to see what we can salvage."

The post Russell feeling 'a little bit lost' after missing out on Q2 appeared first on F1i.com.