George Russell admits to feeling "an element of frustration" while being confined to his backmarker role with Williams,... The post Russell 'frustrated' by inability to fight on fair ground appeared first on F1i.com. 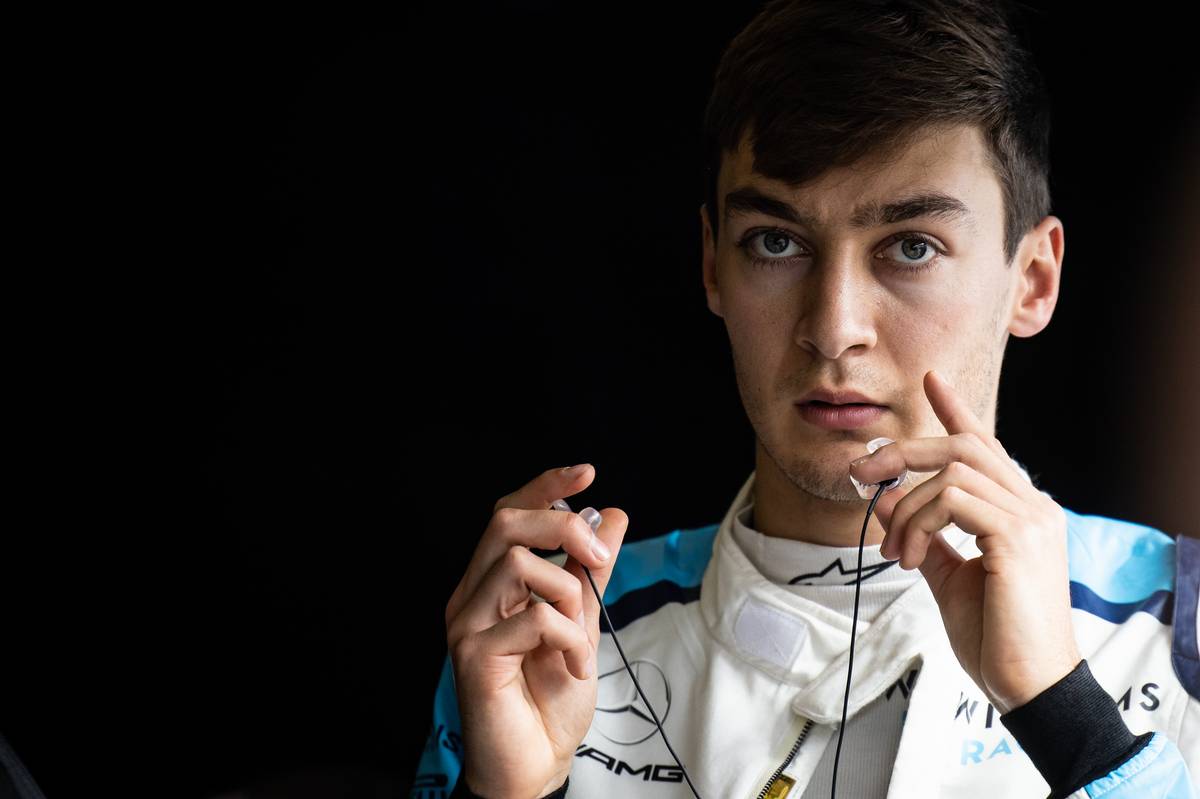 George Russell admits to feeling "an element of frustration" while being confined to his backmarker role with Williams, unable to fight with his fellow talented juniors higher up the order in F1's field.

Despite his team's weak performance level, Russell has acquitted himself in his first two seasons among motorsport's elite.

The 22-year-old - hailed as one of F1's brightest prospects - has hauled his FW43 into Saturday's Q2 session seven times this season while enjoying a 100 per cent beat record in qualifying versus his Williams teammates last year and this season.

However, although Russell is working hard at the back of the grid, fellow juniors Lando Norris and Alex Albon - whom he beat in Formula 2 - are fighting for podiums on race day, while Charles Leclerc and Max Verstappen are proven race winners.

"Obviously as a driver, you want to prove what you can do on an even and fair ground, really," Russell told the media in Bahrain on Thursday.

"If you're racing in the Tour de France, and one guy has got a superior bike, or a bike that has got an electric motor or something that can sail off, you might be the best cyclist in the world, but you won't be able to compete with them.

"There is definitely an element of frustration, but ultimately that is part of what Formula 1 is. There's always been fast cars, there's always been slower cars. In 2021, unfortunately I think it will be more of the same."

But Russell sees a potential turning point occurring in 2020 when Formula 1 introduces a new set of regulations that have been crafted in part to level the playing field.

"Hopefully it puts the driver literally in the driving seat to make or break the weekend. I think everybody is looking forward to that."

The post Russell 'frustrated' by inability to fight on fair ground appeared first on F1i.com.

Confident Kvyat earned P4 thanks to 'some brave racing'