Russell Knox, after missing FedEx Cup Playoffs by 2 strokes, comes out of the gate with 63 at Safeway Open

NAPA, Calif. – Russell Knox looked up from his cell phone and told his caddie, “Good gracious, you find out how many friends you have (...) 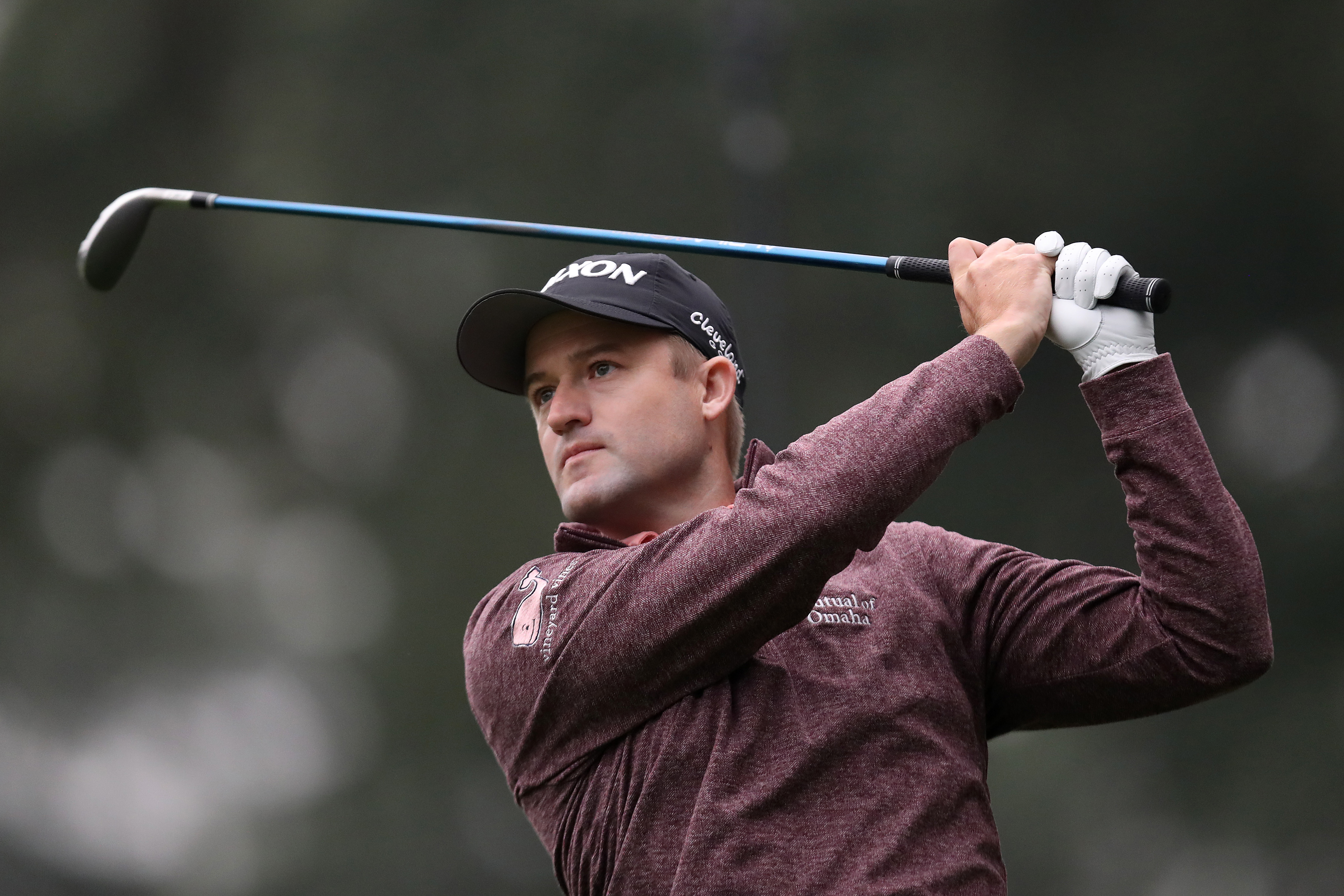 NAPA, Calif. – Russell Knox looked up from his cell phone and told his caddie, “Good gracious, you find out how many friends you have when you have a good day.”

To which Bradley Whittle, never breaking stride, retorted, “Better than having them cheer you up for a bad one.”

Well, there was plenty of reason for friends of Knox to text words of congratulations after shooting 9-under 63 at Silverado Resort & Spa’s North Course to grab a one-stroke lead after the first round of the Safeway Open.

Knox, 35, missed the FedEx Cup Playoffs by a matter of two strokes, finishing No. 127 in the regular-season points standings after struggling following the resumption of play in June. (He missed 10 straight cuts between AT&T Pebble Beach Pro-Am in February and the 3M Open in July.)

But Knox didn’t sit at home and stew. Instead, he made a significant change, hiring a new coach, Mark McCann, and attempting to dig it out of the dirt.

“I don’t see myself as a golfer who should be missing the Playoffs, but I just had a weird year, weird couple years, got into a little funk. It’s hard, you’ve got to fight out of it,” he said. “I’ve worked as hard as I ever have the last two weeks before this event. So, it’s really nice to see something good happen immediately. I definitely feel like my game is heading in the right direction.”

Knox’s bogey-free round included playing 4 under on a three-hole stretch starting at No. 4, an eagle at the par-5, fifth hole. The Scot drilled 3-hybrid from 229 yards to 14 feet and rolled in the putt. Knox turned in 31 and tacked on four more birdies on the inward nine, including a 31-foot birdie putt at 12 and birdies at two of the last three holes.

A solid start to the new season. @RooKnox leads the @SafewayOpen by 2 with a 9-under 63. pic.twitter.com/w3FJl6tzRt

“When you have a good round like this, putts like that go in,” Knox said of the lengthy putt at 12.

Knox isn’t attempting to chase distance – he’s been down that road, he said – but rather get back to what he does best.

“I got away from kind of my DNA, I guess, of what’s made me be able to play on the PGA Tour. I’ve just tried to tighten it up and get back to hitting it straight, hitting on the fairways and then allowing my iron game to take over, which has fortunately always been kind of there for me. Then if I make a few putts, then I can have a good round,” he said. “I can’t worry about the big boys sending it. For me, I’ve just got to get it in play and take it from there.”

Knox leads Sam Burns and Cameron Percy, who finished T-7 here a year ago and used a three-week layoff to rehab a rib injury, by one stroke.

“I didn’t touch a club for the first two weeks,” Percy said. “I hit some shots in the rough today that normally I would be just hitting them 80 yards, I actually got them out 200 yards sort of thing. My body’s back to feeling half decent so I can actually hit the ball properly, so it made a huge difference.”

Brendan Steele is simply getting back to one of his favorite stomping grounds. The two-time Safeway Open winner (2016, 2017) posted a bogey-free 7-under 65.

“It kind of reminded me of my first round, I shot 63 maybe in 2016 in the opening round and it was very stress free, felt very comfortable, hit a lot of good shots,” he said.

So, what’s his secret to success at Silverado?

“People have been asking me that for years,” he said. “I really have a good sense of where you can be aggressive out here, where you need to be conservative, where you can miss it to different pins. I just kind of understood it right away, which is nice. And being from California, I’m comfortable on the greens.”

It was a tough day for many of the headliners: Phil Mickelson rallied to shoot 71, Sergio Garcia settled for 72, and Brandt Snedeker and Jordan Spieth signed for 73s.

Knox, who tabbed himself a notoriously slow starter at tournaments, couldn’t remember if he’d ever held a first round lead in his nine years on Tour. It turns out he was co-leader of the 2013 AT&T Pebble Beach Pro-Am.

“I’ve struggled first rounds for so long (just one opening round under par since February) I feel like, so one of my main goals this season was to get off to a better start,” he said. “I didn’t quite expect this, but nice to shoot a good score.”

And nice to get congratulatory texts from all your friends, too.

5 players to watch at the Sanderon Farms Championship