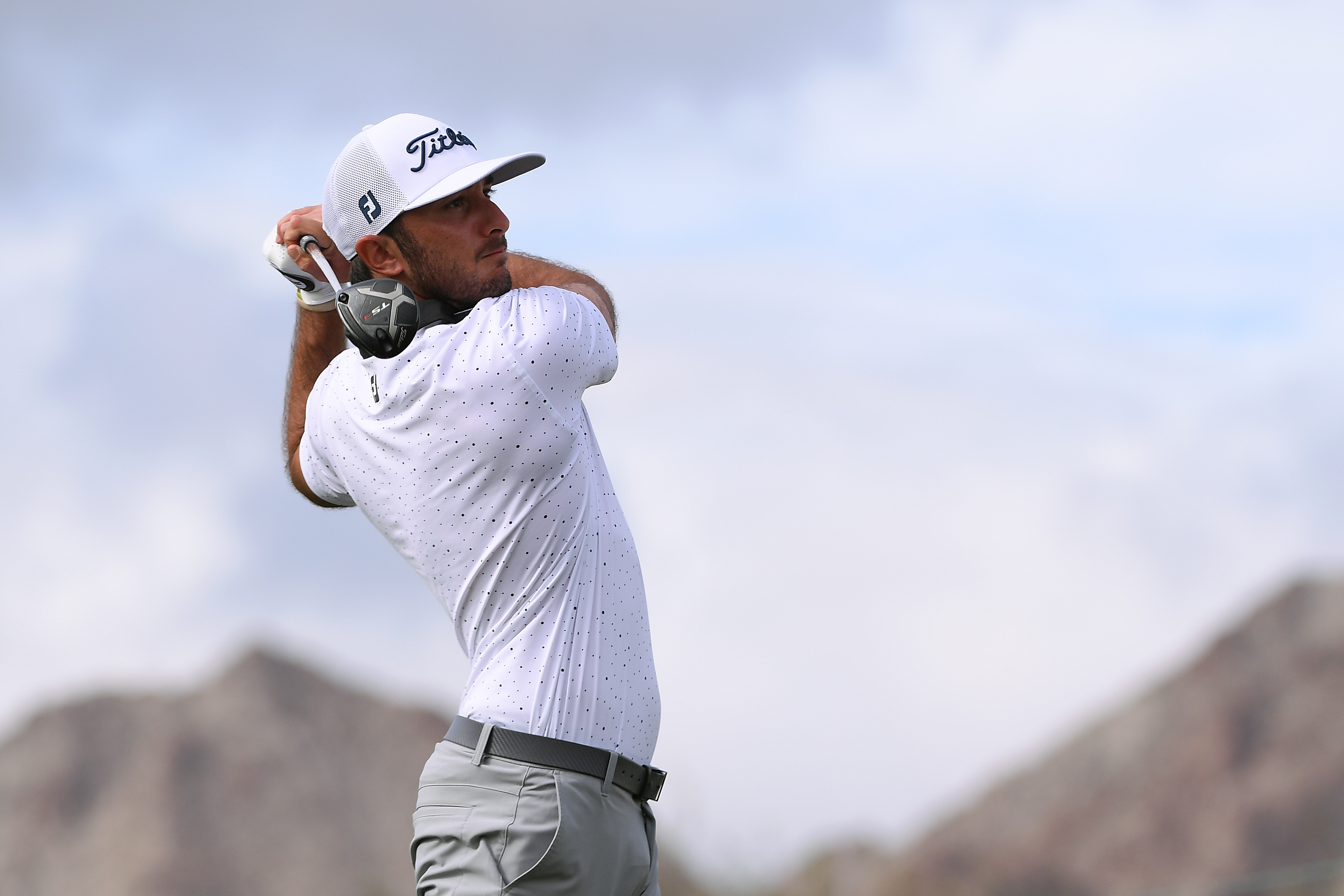 After two days of missing short putts, Scottish golfer Russell Knox ruled the greens on Saturday to soar up the leader board at The American Express.

The Scottish golfer made 120-feet worth of putts on his way to an 8-under 64 with eight birdies and no bogeys on Saturday at PGA West. That enabled Knox to leap to 13-under for the tournament and into a tie for fifth place, two strokes behind the trio of leaders. Knox barely made the cut by one stroke and started the third round in a tie for 37th.

It was clearly the putter that made the difference for the 35-year-old Knox on the Pete Dye Stadium Course, particularly on the short putts.

Tony Finau in a familiar spot. Can he close this time at the American Express?

The 30 golfers who advanced to the 2020 Tour Championship