The Russian government has announced a $316.1mn relief package for domestic airlines. The news comes as the number… 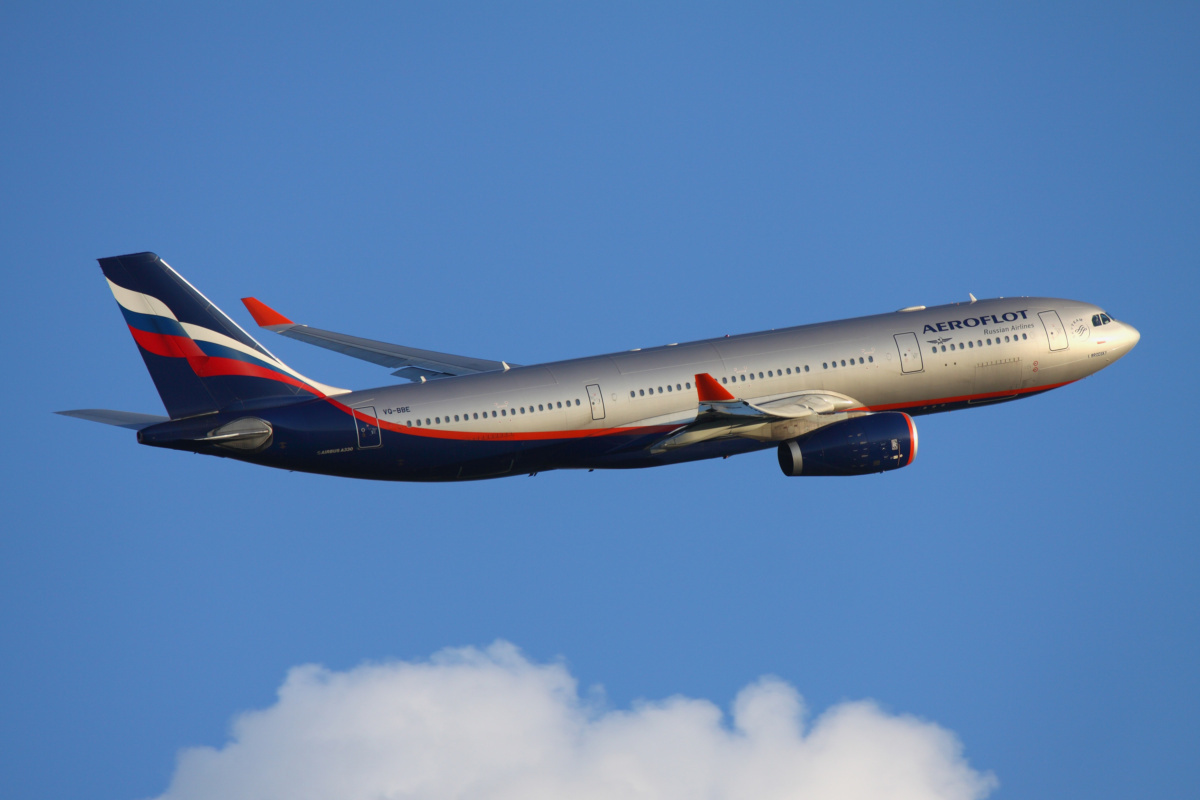 The Russian government has announced a $316.1mn relief package for domestic airlines. The news comes as the number of coronavirus cases rises in Russia, and airlines deal with flight bans. However, the government has set out a number of conditions on how the money can be spent.

Russia has seen its coronavirus cases exponentially rise in the last few weeks, with over 240,000 cases and 2,200 deaths. This means Russia has the third-highest number of cases in the world and is growing fast. The country previously banned all international flights in late March and even suspended repatriation flights to prevent the spread of the virus.

While domestic flights continue to operate, carriers have had to cut capacity due to a lack of demand. Airlines have also taken massive losses due to the international flight ban currently in place. To compensate airlines for these heavy losses, the government has come out with this $316.1mn relief package. The package will help airlines weather this crisis and continue paying its staff for the coming months, though airlines will likely need much more if the crisis drags on.

While airlines will receive aid from the government, this comes with rules attached. At least 60% of the funds will have to be spent on paying salaries, up to 30% on lease payments, and up to 10% on parking fees. Airlines may use any remaining funds on operations or maintenance. To receive funding, airlines will have to apply to the Aviation Ministry with the required documents and will receive a decision in 20 days. The government has not disclosed how the money will be allocated.

The focus on protecting job losses is evident in the government’s plan. By ensuring that at least 60% of the aid goes toward paying employees, airlines will be able to keep more staff on payroll. Paying employees is one of the primary sources of cash burn during a crisis, making this plan essential to ensuring airlines survive the crisis. It is to be noted that Russia is home to seven major passenger carriers, meaning each airline will only receive a fraction of the aid package, depending on how it is distributed.

As the coronavirus takes a toll on airlines across the world, Russian carriers will be battling for survival as well. The international flight ban, combined with low demand on domestic routes, will mean airlines will struggle to generate revenue. By providing government aid early on, Russia has ensured that its airlines could weather the storm with minimal job losses. However, the airline industry saw a 91.5% drop in passenger traffic in April, a worrying sign for the coming months.

What do you think of Russia’s government aid package? Will it help airlines survive? Let us know in the comments below.

BALPA Calls Out Government For Ignoring Industry In ‘Death...