After Ryanair lost its case challenging state aid given to Finnair and SAS, the airline has announced it… 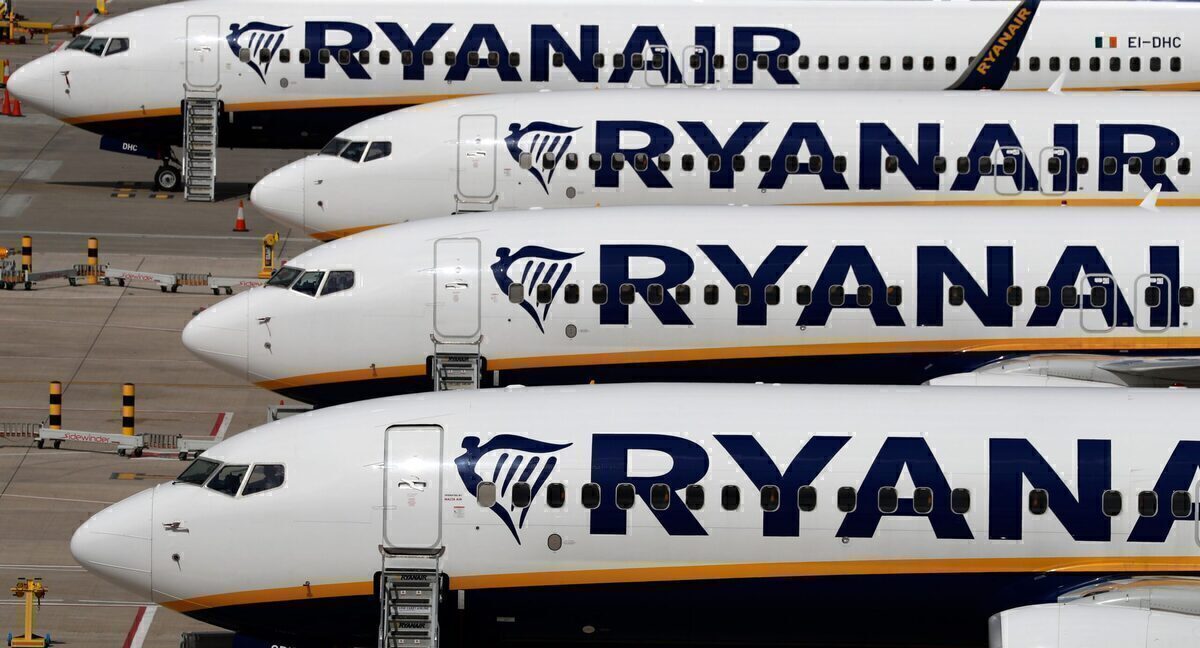 After Ryanair lost its case challenging state aid given to Finnair and SAS, the airline has announced it will appeal the decision. Ryanair will appeal to the European Court of Justice’s General Court to “overturn these unfair subsidies in the interests of competition and consumers.“

The General Court of the European Court of Justice (ECJ) announced today that state subsidies granted to SAS and Finnair “comply with EU law.” Ryanair argued that the two carriers, which have received over €2.5 billion ($3 billion) in state bailouts since the pandemic, were the beneficiaries of ‘unfair subsidies’ which violated EU rules on state aid.

Ryanair responded immediately with a statement saying it will appeal to the ECJ to overturn the decision.

“Ryanair will appeal today’s General Court judgments to the Court of Justice of the EU… Airlines must be allowed to compete on a level playing field.”

Ryanair has challenged the state aid given to a number of European carriers over the course of the pandemic, including its two cases against SAS and Finnair. The airline is against what it calls “state aid favoring Finnair and SAS over all other EU airlines” after Finnish, Danish and Swedish authorities granted loan guarantees to the two carriers.

“The European Commission’s approvals of the Finnish, Danish and Swedish State aid went against the fundamental principles of EU law. Today’s judgments set the process of liberalisation in air transport back by 30 years by allowing Finland, Denmark and Sweden to give their national flag carriers a leg up over more efficient competitors, based purely on nationality.”

SAS and Finnair have received €1.3 billion ($1.55 billion) and €1.2 billion ($1.43 billion) in state aid respectively since the pandemic began. Ryanair has opened up a total of 16 cases against “the EU Commission’s spineless approach to State aid since the beginning of the COVID-19 crisis.” The airline claims this “has allowed Member States to write open-ended cheques to their inefficient zombie flag carriers in the name of faded national prestige.”

The ECJ has determined that the state aid afforded to SAS and Finnair was compliant with EU law. With regards to the case against SAS, involving a loan guarantee of €137 million ($164 million) from the Danish and Swedish governments, the ECJ argued,

“Given that SAS’s market share is much higher than that of its closest competitor in those two member states, the aid does not amount to unlawful discrimination.”

Ryanair’s other case, challenging a state guarantee for a €600 million ($718 million) loan granted to Finnair from pension funds, was also rejected. In this case, the ECJ ruled that the bailout was “necessary in order to remedy the serious disturbance in the Finnish economy.” The ECJ also claimed,

“[Ryanair] has not established how the exclusive nature of the grant of the state guarantee is capable of dissuading it from establishing itself in Finland or from providing services to and from Finland.”

Other European airlines that have benefited from state aid include Lufthansa Group ($13.1 billion), Air France-KLM ($12.6 billion) and Alitalia ($4.2 billion). The ECJ is expected to announce a decision on Ryanair’s challenge against Lufthansa Group’s bailout later today.

What do you think of the state aid given to European airlines? Do you think Ryanair’s cases against the EU are justified? Let us know your insights in the comments.

Israel Is Ready To Reopen To Vaccinated Tourists

Swanky: Inside The Athletes Aircraft Cabin That Nike Helped Design

Did Boeing Build Too Many 737 MAX Aircraft?