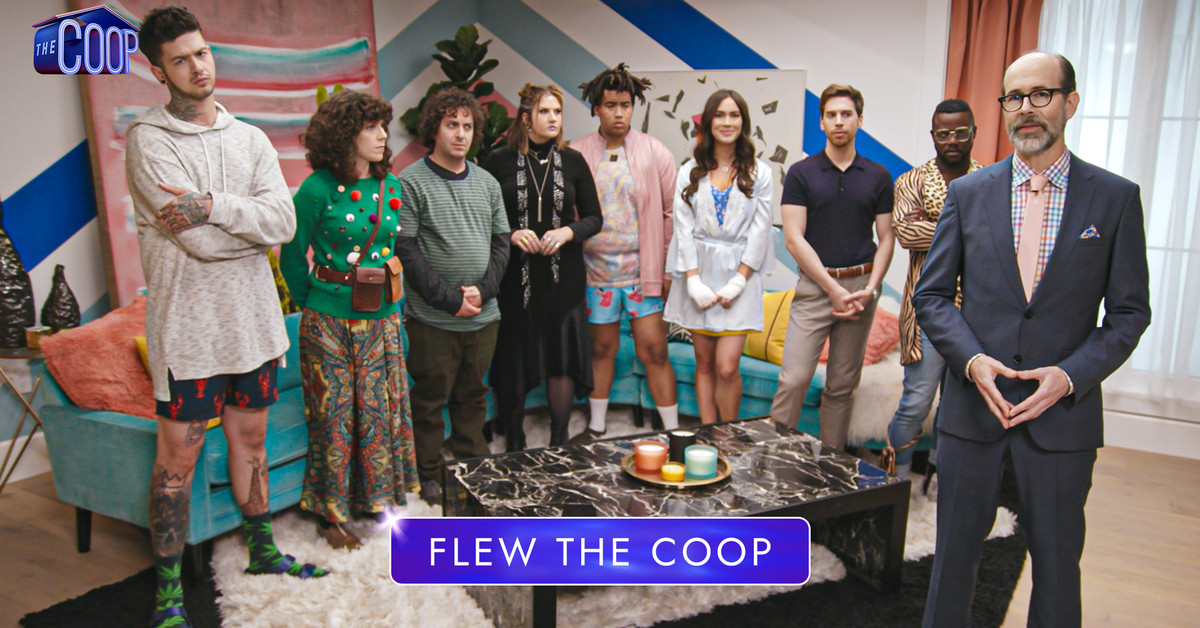 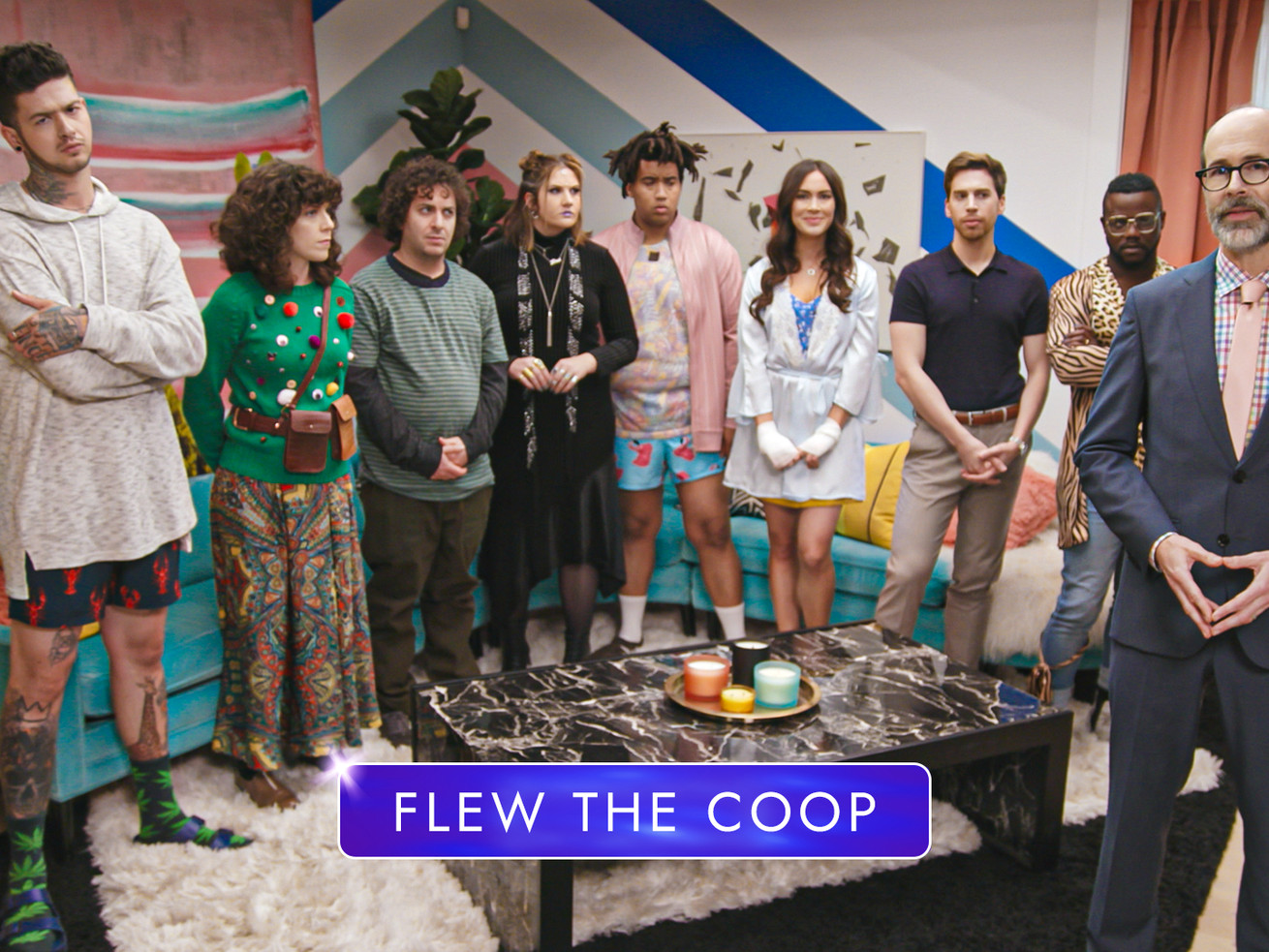 The Coop cast had time to process and heal, so now they are ready to reunite and air out their drama!

Now that Ryan’s murder has been solved, there’s no more drama - right? RIGHT!?

There will always be drama.

The Coop Reunion is unlike any other cast reunion because, unlike televised reunions that force you to sit through long commercial breaks and interviews with cast members nobody actually liked, this interactive series lets YOU pick which cast members you do (and don’t) catch up with!

So what are you waiting for!? Go find out how your favorite Coop cast members are doing post-solving Ryan’s murder mystery!

Look Your Best (And Stay Comfy) While Working From Home

Got more of them mind-blowing things ?

Whole Bunch Of 2020 Memes Because Everything Fricken Blows

If something is free then you are the product

His girlfriend must be happy