South Africa's four entrants in the inaugural Rainbow Cup have been booted OUT of the tournament, according to reports. 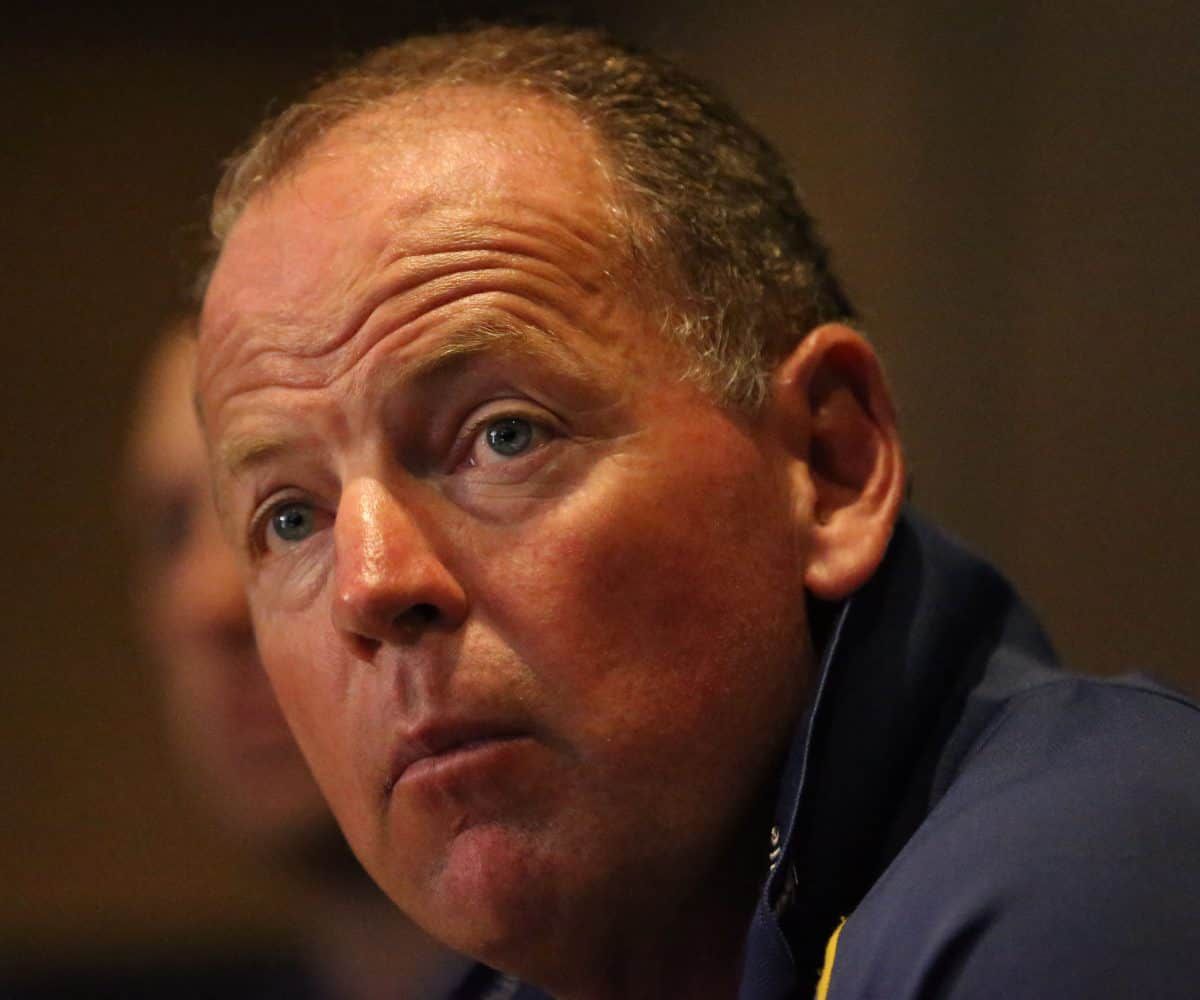 South Africa’s four entrants in the inaugural Rainbow Cup have been booted OUT of the tournament, according to reports.

The Stormers, Lions, Sharks and Bulls were due to play each other in the opening three rounds of the tournament from April 24 onwards, before heading to Europe for three more matches.

However, according to Sunday’s Rapport newspaper, they have been told to suspend their visa applications.

The Rainbow Cup was due to be a precursor to an expanded PRO16 tournament later in the year where the four SA teams would join 12 others from Ireland, Wales, Scotland and Italy.

Teams from England and France don’t compete in the PRO16 which SA Rugby elected to join at the expense of continuing in Super Rugby.

The four SA teams were due to set up camp in Bristol, England, but the English government has reportedly denied travel permission to SA’s players.

The Rainbow Cup, which was to have served as nothing more than a chance for SA teams to finally play against some foreign opposition for the first time since the Springboks won the 2019 Rugby World Cup on November 2.

Since then SA teams have engaged in the Super Rugby Unlocked tournament as well as the Currie Cup and Kick-off Pools preparation series.

READ | IS FORMER STORMERS HOOKER ON HIS WAY BACK TO THE CAPE?

It was also supposed to provide players with some much-needed game-time ahead of the British & Irish Lions’ tour of SA starting on July 3.

The axing of the SA teams will deal another massive financial blow to SA Rugby’s coffers with TV rights now lost.

WrestleMania 37 Night One – Results and highlights

Post-lockdown activities: The art of food and wine pairing