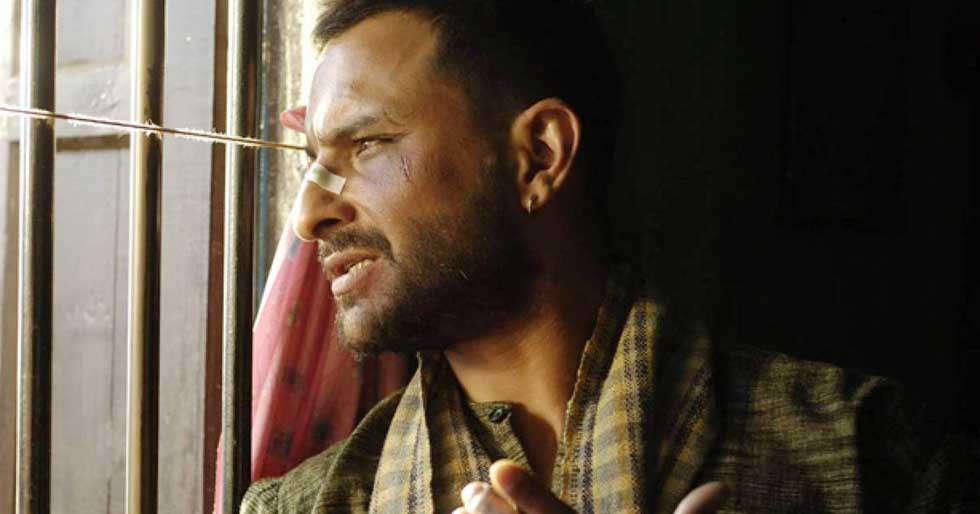 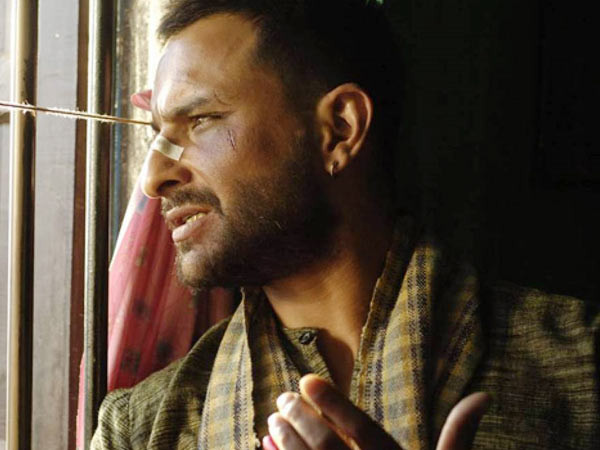 Saif Ali Khan has delivered several noteworthy performances in his career but one role that trumps them all is Langda Tyagi from Vishal Bharadwaj’s Omkara. The actor not only won critical acclaim but several accolades for his acting in the film. Recently, he was asked about his experience of working with actors who were not from the industry and have paved their way with a lot of struggle. 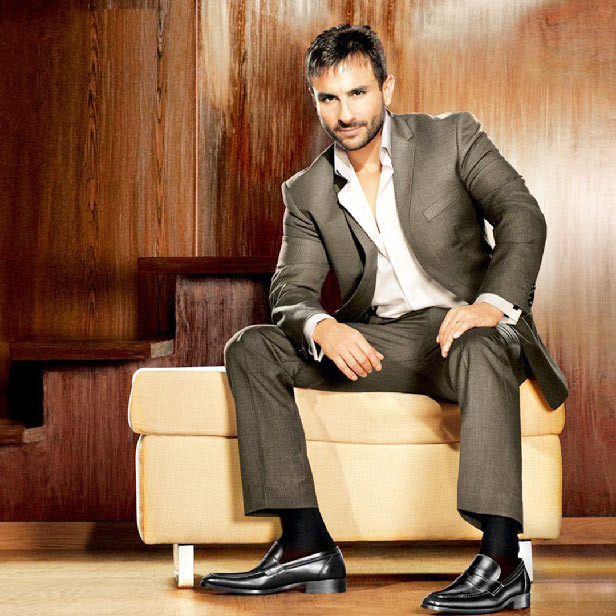 To this, Saif said he understands his privilege and respects the struggle these actors have put in. He further added that gaining their respect on set is of extreme importance, “They’ve come up purely through talent, while some of us, frankly, have had doors opened for us by privilege of our birth and the parents we’ve had. So, given that undercurrent, when you’re on set and you do a scene and you are as prepared as anyone else and you deliver a line which is on par with if not better than everyone, then you feel better. And to earn the respect of those guys felt really important.” 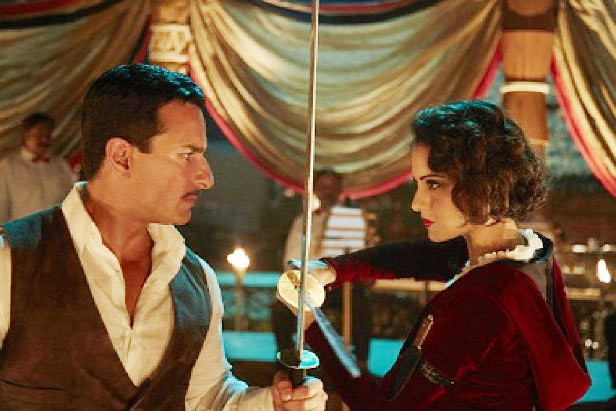 He further spoke of the ongoing debate on nepotism. When asked about a three-year-old incident when he, Varun Dhawan and Karan Johar joked and said “Nepotism rocks” during an event, Saif said it was a preplanned joke on themselves that was not to offend anybody. But when he discovered that he might have offended Kangana Ranaut, he recalled how he has personally called her up to apologise. He then said, “That should be the end of it. Everybody needs to take a chill pill and back off.”

Varun Dhawan has a special birthday wish for Banita Sandhu

âœWe have failed as humansâ Sonu Sood on the current migrant...

Ibrahim Ali Khan expresses his feelings after his graduation...