Saints Row: The Third has been beautifully redesigned for modern consoles, but some players may be turned off by some of its outdated comedy. 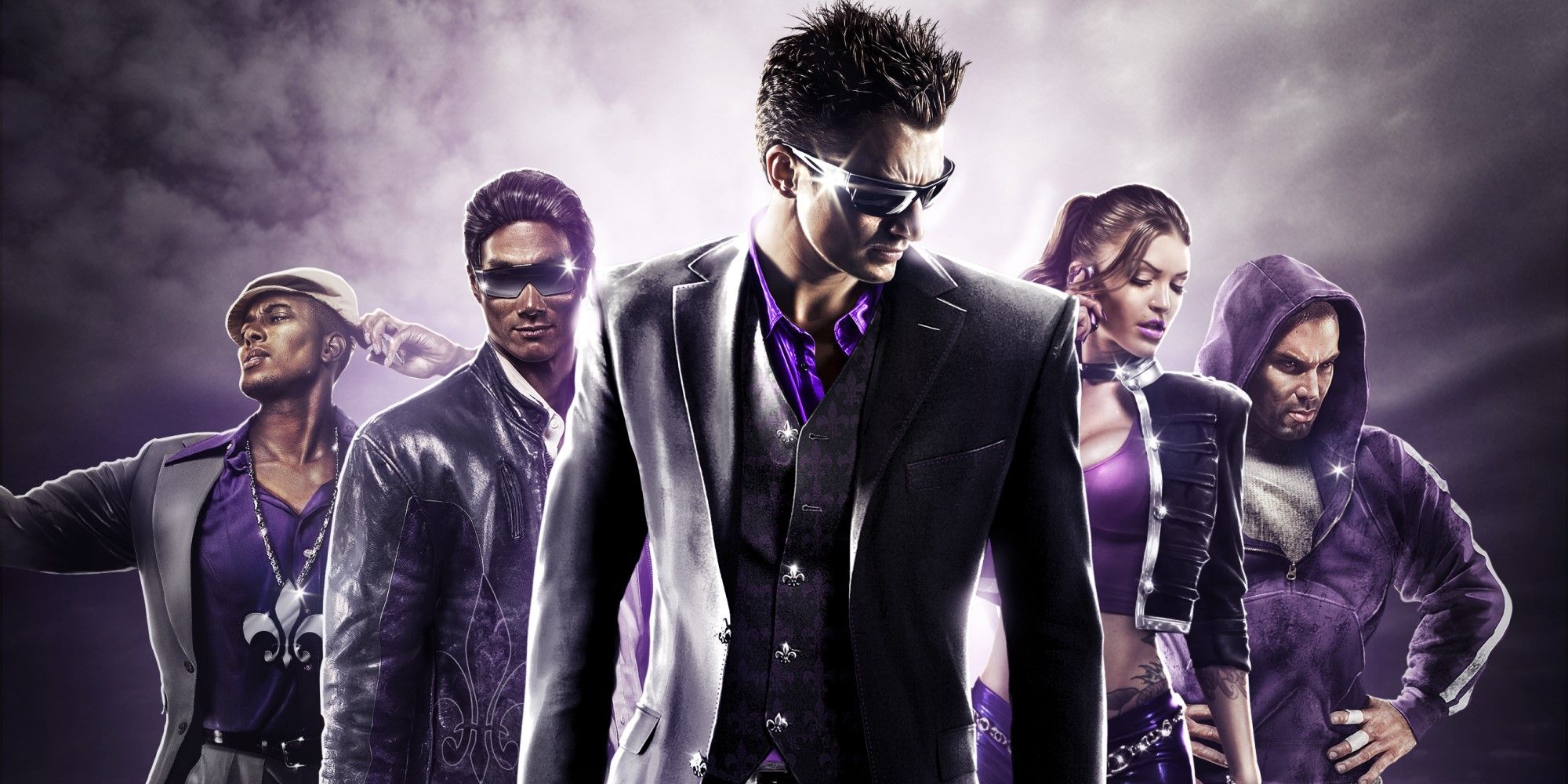 The biggest selling point for Saints Row: The Third Remastered is the updated graphics that the title features. The environment, vehicles, and characters have all been recreated with higher quality visuals. This was so well done in fact that just by looking at the game it is easy to forget that Saints Row: The Third originally released almost ten years ago. There is also an updated lighting and shadow system that gives the world a much more realistic look.

There are a few problems with these updates though. Fans of the series may be upset to realize that many characters were not just updated, but completely redesigned. In some ways this makes sense, as Johnny Gat now more resembles his voice actor Daniel Dae Kim, but he still fundamentally looks like the Gat that players know and love. Characters like Shaundi and Pierce though don't look anything like their original designs. This is particularly jarring considering both characters have maintained the same design from Saints Row: The Third all the way up to that released earlier this year. Despite the models being altered, they are well-rendered and technically impressive, and perhaps lean into what we may expect from the upcoming Saints Row V in the future.

It has been widely reported that would have its framerate capped on consoles and this is true, but players do have the option of going into the settings to unlock the cap to allow the game to run higher than 30fps. Players should exercise caution while doing this if they are not playing on the more powerful Xbox One X or PlayStation 4 Pro. On the base PlayStation 4 with no cap there were a lot of graphical glitches and freezes as the system tried to keep up with all the explosions and bullets flying across the screen. When things are running smooth though, Saints Row: The Third is more than capable of running 50 fps or higher.

Saints Row: The Third Remastered plays almost exactly the same as it did when the original version released. This really isn't an issue as it still feels fun to jack cars from unsuspecting citizens and go on a rampage against rival gangs. It is surprising that many of the game's mechanics hold up as well as they do today. Driving is solid, if maybe a little slow, and the shooting mechanics perform well. There isn't much difference between the shooting and driving mechanics in this game and more recent open world titles from a developers like Rockstar.

The side-missions and activities are still fun, but can be a little repetitive for players who have been playing the Saints Row series for the last decade. Almost all of these activities have been repeated for both Saints Row IV and Gat Out of Hell, so those familiar with the franchise have likely played them hundreds of times. Despite this, it can still be fun to jump in a tank and blow up as many things as possible while racking up points, or even jump on a VR motorcycle and complete time trials. The highlight of these activities are still the infamous Professor Genki missions that task players with killing waves of enemies on a sadistic game show. All of the Genki missions are still as much fun to play as they were upon the original's release.

Players also have access to most of Saints Row: The Third's DLC as well. There are three separate DLC quest lines that players will be able to explore that provide some ridiculous situations. One has players filming a movie about the Saints going to space to fight aliens, while another involves tracking down a monstrous clone of their assumed-to-be-dead best friend Johnny Gat. There are also several weapons and vehicles that players are given at the beginning of the game like a shotgun that summons sharks from the sewers or a flying broomstick vehicle. The additional content for Saints Row: The Third is silly even by Saints Row standards, but each piece is still a blast nonetheless.

It was upsetting to discover that Saints Row: The Third no longer has split-screen multiplayer. Players will still be able to go online to play with their friends, but there is no option to do with buddies in the same room. Rather than just play through the story, players can also team up and fight together through the game's Whored mode. This game mode will pit players against increasingly difficult enemies and each round provides players with new weapons and variables. Some rounds will have players having to kill everyone barehanded or shoot zombies that are only a few feet tall. Playing this mode with friends is a great way to kill time and see how far into each level the team can progress.

One of the biggest draws of the Saints Row franchise is the humor that it provides over the typically much more serious GTA games. The humor is still there with Saints Row: The Third, and for the most part the snappy dialogue and crazy situations will have players rolling with laughter. For example, there is one mission where the player wakes up high and naked in a brothel and must shoot their way out while stumbling and vomiting. There are several instances though where the game's attempt at humor feels dated and offensive though, particularly when it comes to the treatment of women in Saints Row: The Third.

Despite having several strong female characters like Shaundi, Kinzie, and Viola DeWynter, the treatment of side-characters can come off as misogynistic. One mission in the game has players rescuing several girls from a rival gang who is using them for sex work, which seems to be a noble goal at first. Once the mission is completed though players are given the option of either selling the girls back to the Syndicate like cattle, or keeping them for the player's own prostitution ring. It may seem counter-intuitive to criticize a game that tasks the player with killing and stealing for fun, but this level of criminality feels tonally out of place with the over-stylized violence and absurdity of other actions in the game.

If players can see past some of the inherent misogyny of some of the missions, they will find a fun open world that still has a lot of heart. Exploring the newly rendered world of Saints Row: The Third feels like playing the game for the first time again. There is nothing quite like watching as the game escalates further and further into insanity as players are tasked with fighting enemies in VR worlds or taking down an entire criminal organization of luchadores. Saints Row: The Third Remastered may provide players with a decade-old gaming experience, but its a fun experience that will hopefully reignite passion for a sequel in the Saints Row series.

Next: A New Saints Row Game Is In Development By Volition

Saints Row: The Third Remastered release for PC, PlayStation 4, and Xbox One on May 22, 2020. A PlayStation 4 code was provided for the purposes of this review.