Carlos Sainz says McLaren will need to extract the most from its car in every session of this... The post Sainz: Every session important in Turkey as P3 battle rages appeared first on F1i.com. 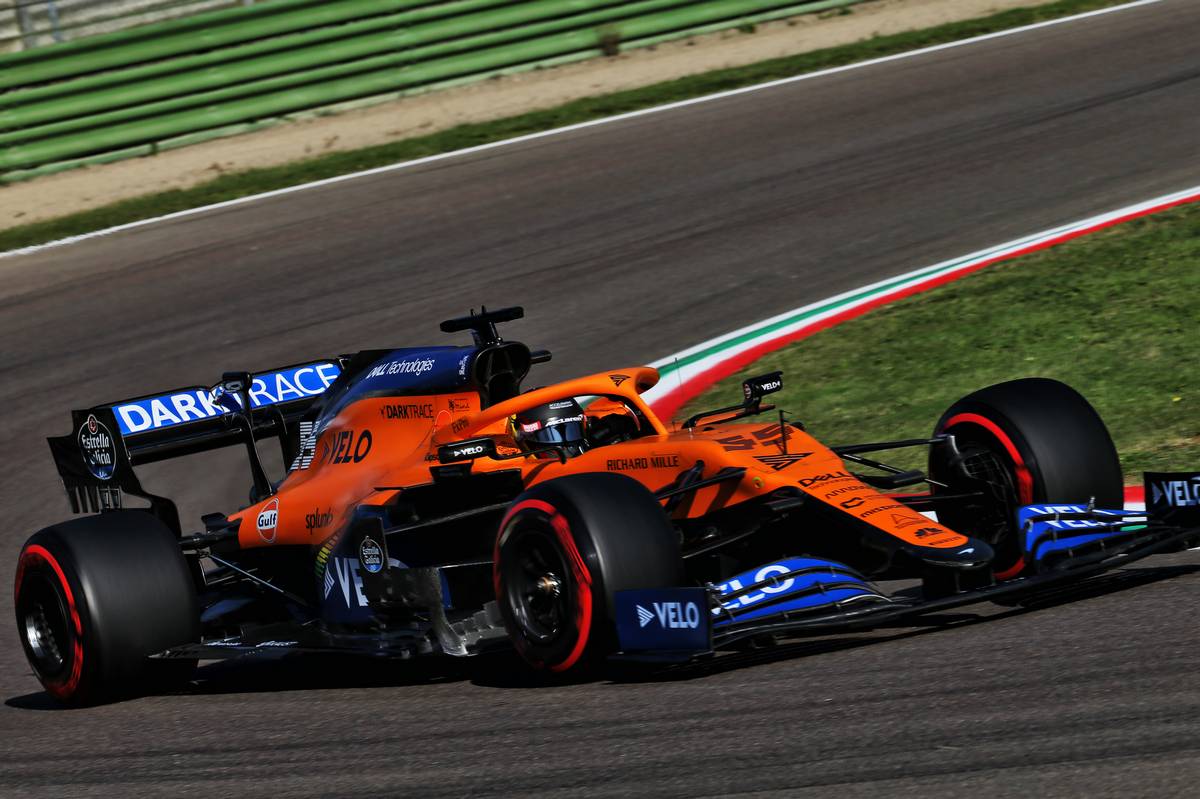 Carlos Sainz says McLaren will need to extract the most from its car in every session of this week's Turkey GP, the next installment of F1's raging battle for third in the Constructors' standings.

Renault holds just a single-point edge over McLaren and Racing Point ahead of the Istanbul round and with just four races to go in the championship.

For Sainz, every session will prove crucial to McLaren's performance in qualifying and on race day.

"I don’t remember a tighter battle in the midfield in recent years," said the Spaniard. "We can’t afford to lose any opportunity and every session of the weekend is important.

"Extracting the most from the car starting on Friday and into quali can make a big difference for the race. Every little detail can have an impact and with only four races left we need to keep focused." 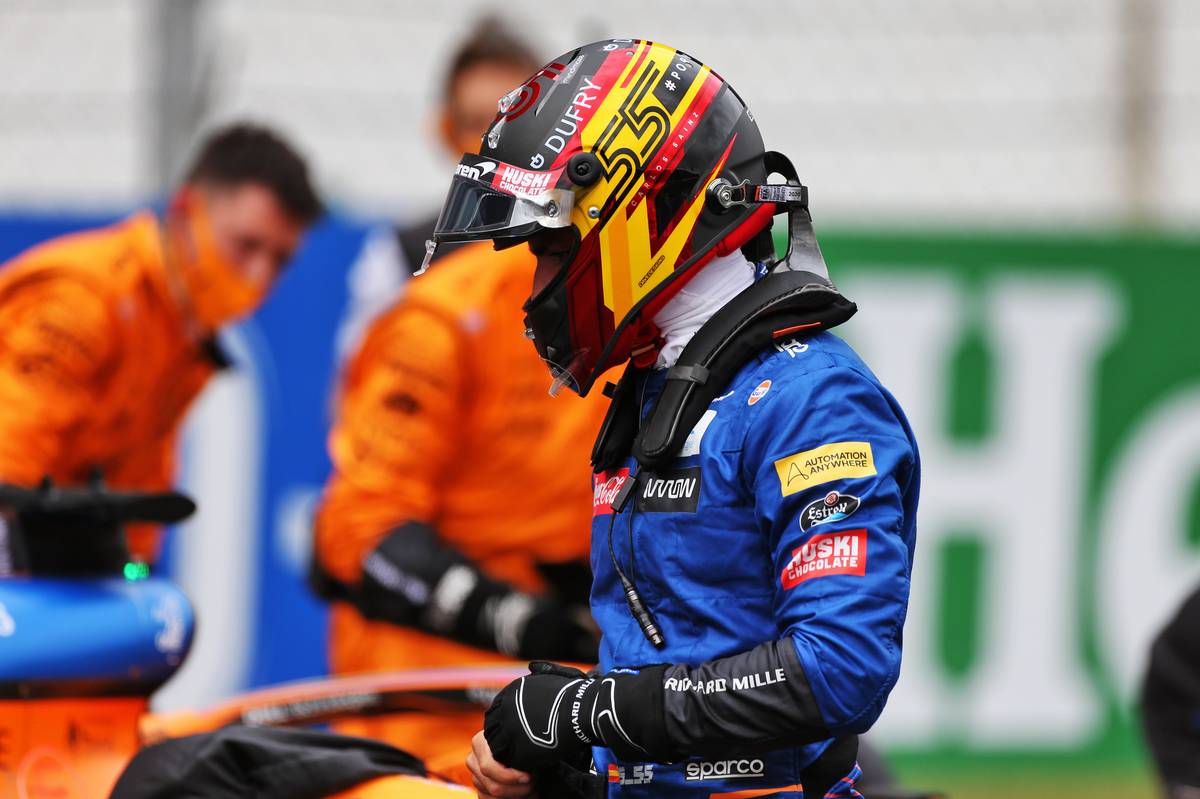 Contrary to a few of his older colleagues, Sainz has never experienced Istanbul Park's thrills. But the 26-year-old is looking forward to racing at the challenging circuit.

"I don’t think anyone would’ve predicted us to race at Istanbul Park at the start of the year but it’s great that we are," he added.

"Another new track for me and for many others. It looks like an interesting old-school circuit that should provide a few opportunities to overtake, and hopefully we can put on a good show for the fans and bring home a good result."

McLaren technical director James Key singled out two essential factors that will impact the MCL35's set-up and its performance in Turkey.

"It’s one of those tracks which is very technical but fantastic to drive and puts a lot of demand on the car, particularly at Turn Eight with that famous multi-apex corner which will be flat-out in these machines," Key explained.

"The track itself is a real mix of low and high speed, it’s dominated by a set of relatively low-speed corners but also several long straights as well. So, selecting our wing level with these cars, which are very different from the cars in 2011, will be one of the challenges that we face this weekend.

"Understanding the track surface, which I believe is new, adds certain challenges to any race weekend," he added.

"New tarmac is often smooth but also has low grip and can evolve very quickly over a race weekend.

"So, knowing how that’s working in conjunction with the tyres and the set-up of the car is going to be a challenge for Friday, as it has been at recent events with circuits not familiar to us with these cars."

The post Sainz: Every session important in Turkey as P3 battle rages appeared first on F1i.com.