Carlos Sainz often cheers the prospect of rain which can level the playing field on race day, but... The post Sainz fears wet race would hamper low-downforce McLaren appeared first on F1i.com. 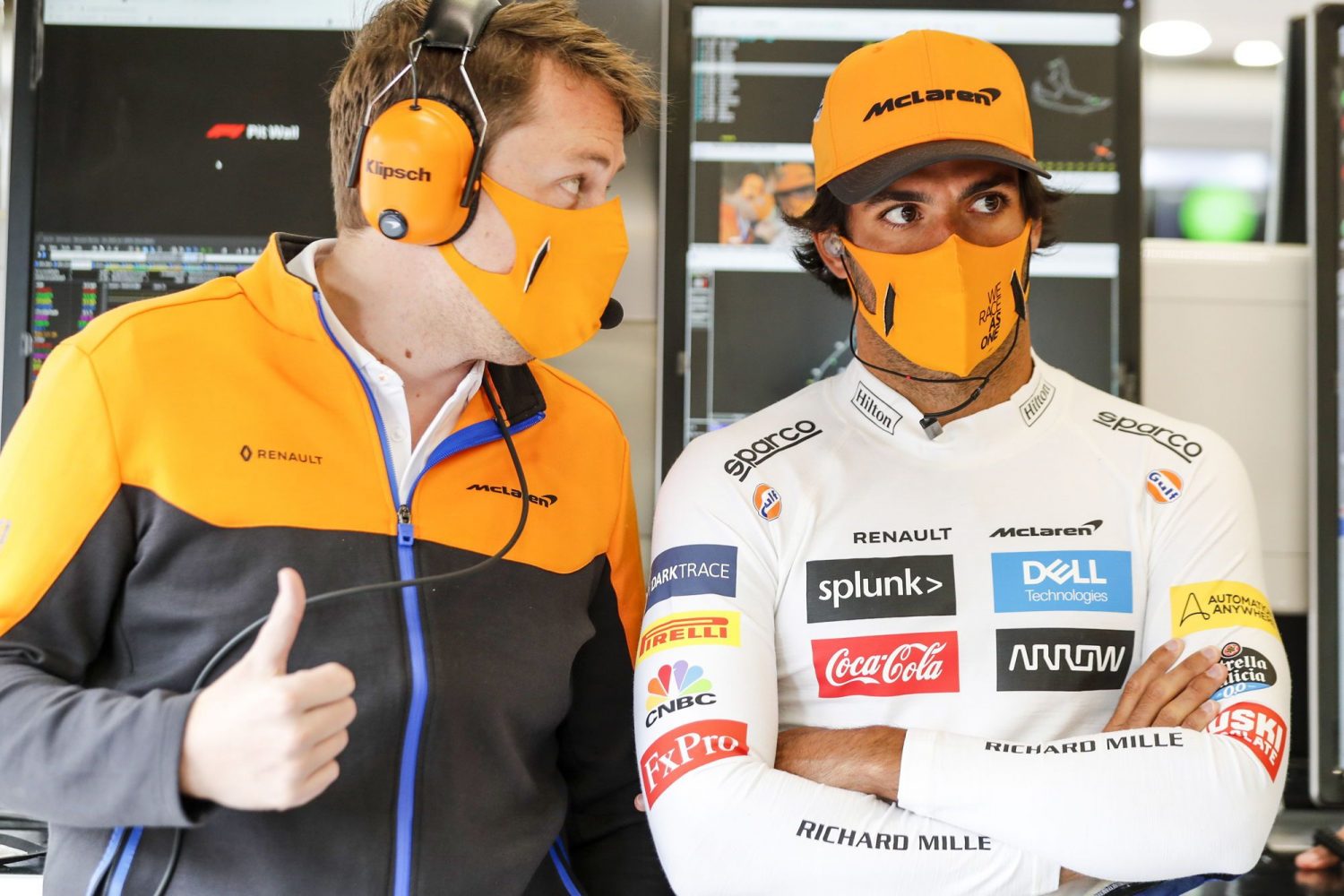 Carlos Sainz often cheers the prospect of rain which can level the playing field on race day, but the Spaniard says a wet Sunday at Spa would not be good news for McLaren.

But both drivers have opted for a low-downforce configuration to extract the most of their MCL35 in race trim. But Sainz says some good old Spa rain - which has a 60% chance of showing up on Sunday according to forecasts - would leave Norris and himself with a challenge on their hands. 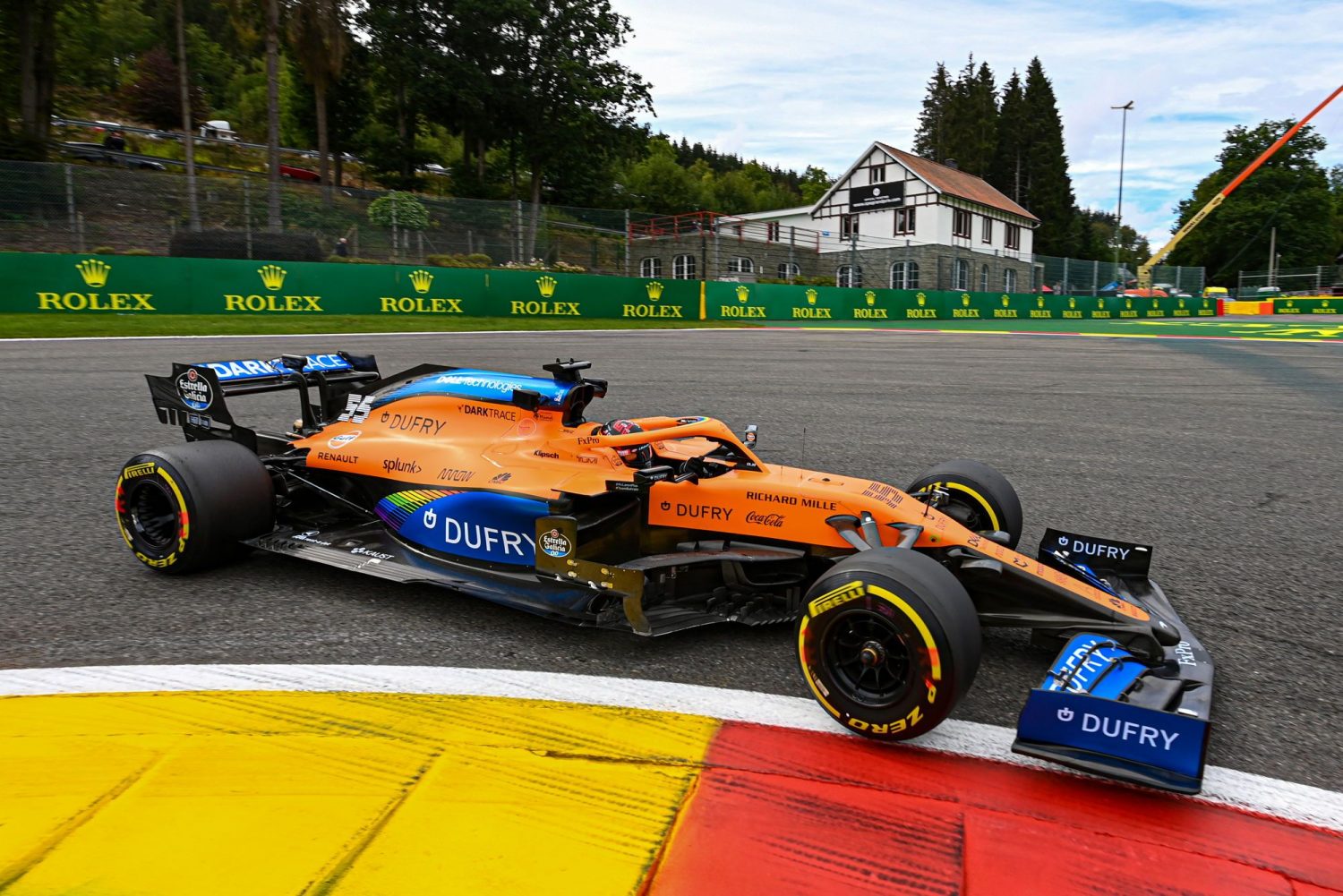 "If there’s one race where maybe I don’t like the rain so much it’s here because we’ve elected our super low-downforce set-up," Sainz told Sky Sports F1.

"So [we're] expecting it not to rain. We saw 50% chance, we tried higher downforce here this weekend and on our car it was not working.

"We were just too draggy and we couldn’t make the high-downforce work. In order to qualify well we decided to go super low [downforce].

"If it rains tomorrow… we are in trouble! But at least we try."

Sainz is hoping to hold his own in the mid-field on Sunday, but believes he'll have his work cut out to defend his position against Racing Point's chargers positioned behind him on the grid.

"All the cars we have in front are quicker I think both in race-pace and in qualifying," he said.

"The Renaults have been, to us, three tenths ahead all weekend. They look to be very competitive in a low-downforce package which is the same as last year.

"In Monza and Spa they seemed to be very competitive so it will be difficult for us to beat them.

"I’m surprised to qualify ahead of the Racing Points and I’m pretty sure they will put on a pretty big fight tomorrow, but at least we are there in the middle of the fight."