Sainz: I'll never step out of my father's shadow

Carlos Sainz Jr. aims to one day leave his mark on Formula 1, but the Ferrari driver doubts... The post Sainz: I'll never step out of my father's shadow appeared first on F1i.com. 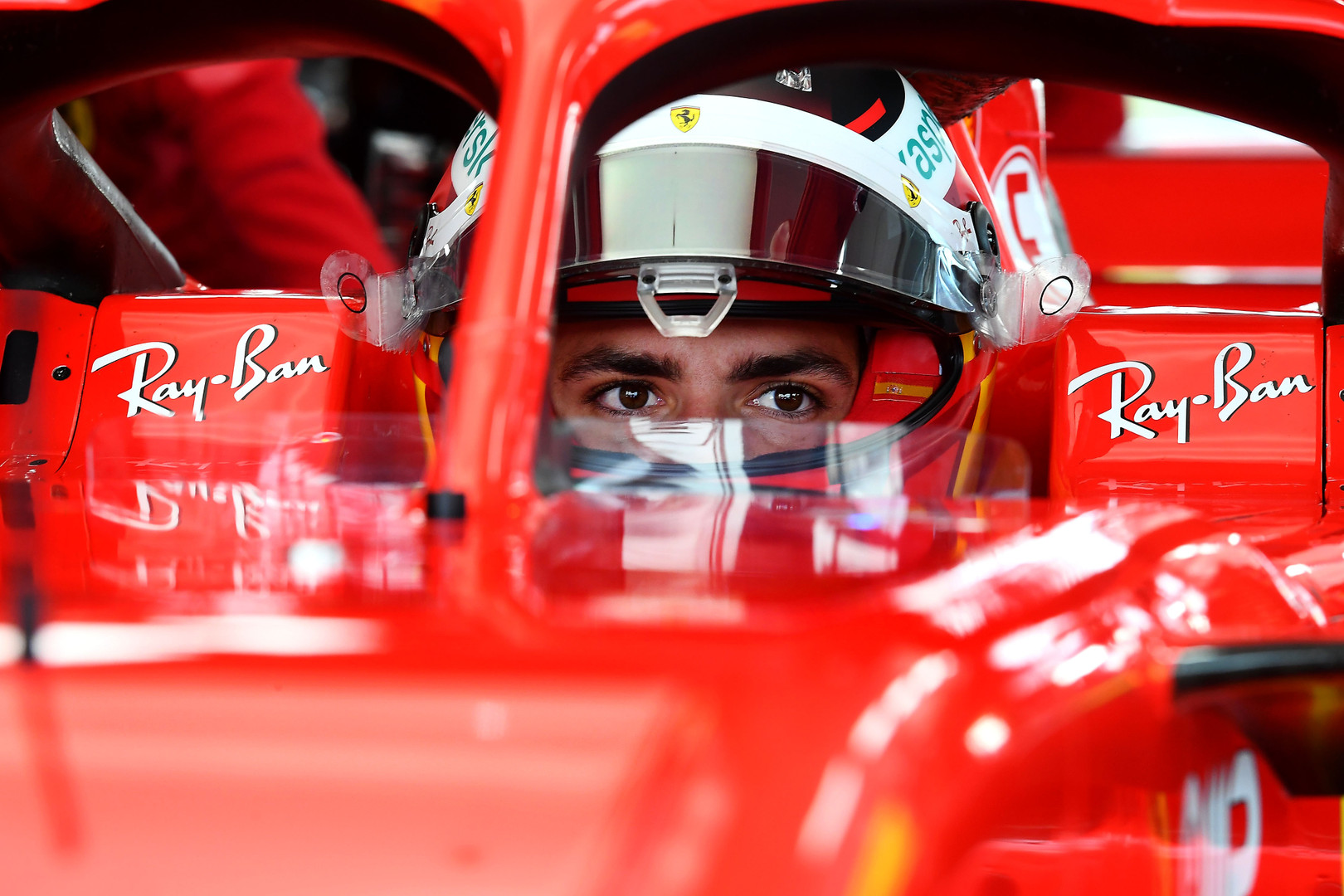 Carlos Sainz Jr. aims to one day leave his mark on Formula 1, but the Ferrari driver doubts he'll ever achieve the legendary status enjoyed by his famous father.

As a two-time World Rally champion and a four-time winner of the grueling Dakar off-road event, Carlos Sainz Sr. is one of motorsport's greatest luminaries and a man instantly recognized in the most remote villages of his native Spain.

As good seed makes good crop, the rally legend passed on his passion - and genes - to his son who picked up the family mantle to embark on a distinguished racing career of his own, although in a quite different field of expertise.

As he heads into his seventh season in F1, Carlos Sainz's career advances to the next level thanks to Ferrari, a step up that could propel the Spaniard into a whole new dimension. 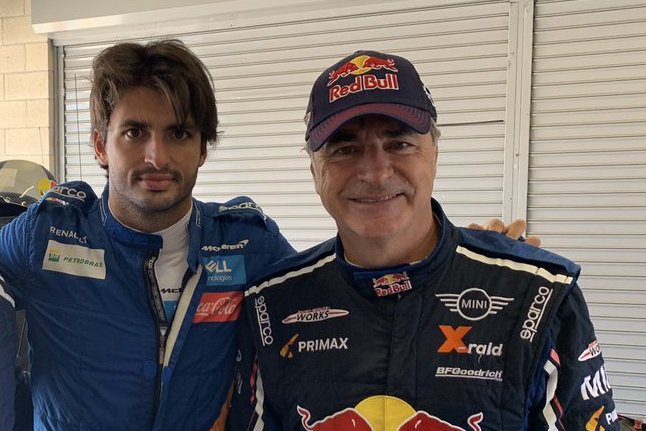 But does the 26-year-old consider himself a legend in the same breath as his father now that he's joined the House of Maranello?

"No, no. Not yet," he replies, quoted by Motorsport-Total. "I think I'll never step out of his shadow. He had a completely different career than me."

"I have not yet made it, even if that is of course my goal. But I'm still a long way from that."

Beyond Sainz Sr's outstanding track record in the world of rallying, the former McLaren driver also single's out his father's impact on the sport.

"He was a pioneer, a special driver back then and brought about many changes in the World Rally Championship," added Sainz.

"Even though I am now part of Ferrari and have achieved one of my biggest dreams, if not the biggest, he has these two World Championships, four Dakar wins and this complete career.

"That will be difficult for me to catch up with. To beat him is impossible, I think."

The post Sainz: I'll never step out of my father's shadow appeared first on F1i.com.

Williams has 'all the ingredients' to emulate McLaren - Capito