Sainz: Rivalry with Verstappen convinced me to continue in F1

Carlos Sainz says his early on-track battles with Toro Rosso teammate Max Verstappen gave him the confidence to... The post Sainz: Rivalry with Verstappen convinced me to continue in F1 appeared first on F1i.com. 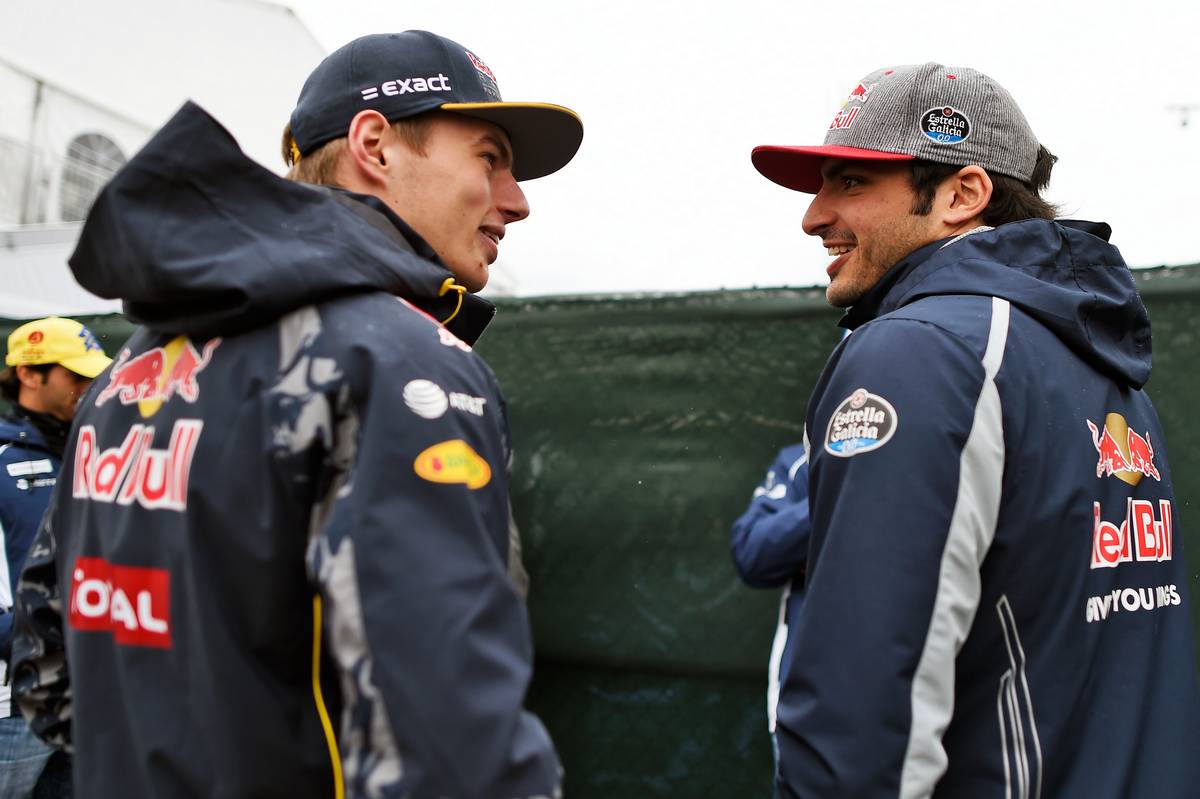 Sainz raced alongside the mercurial Dutchman at Toro Rosso when the pair of Red Bull juniors was promoted to F1 in 2015.

Verstappen ultimately outscored the Spaniard by 31 points that season but the latter's performance was overall on a par with that of his rapid 17-year-old teammate, a fact that boosted Sainz's confidence and convinced him that he was worthy of a spot among motorsport's elite.

"You could tell right away that Max was special, that he had skills that were out of the ordinary," Sainz remembered in an interview this week with the Corriere Della Sera. 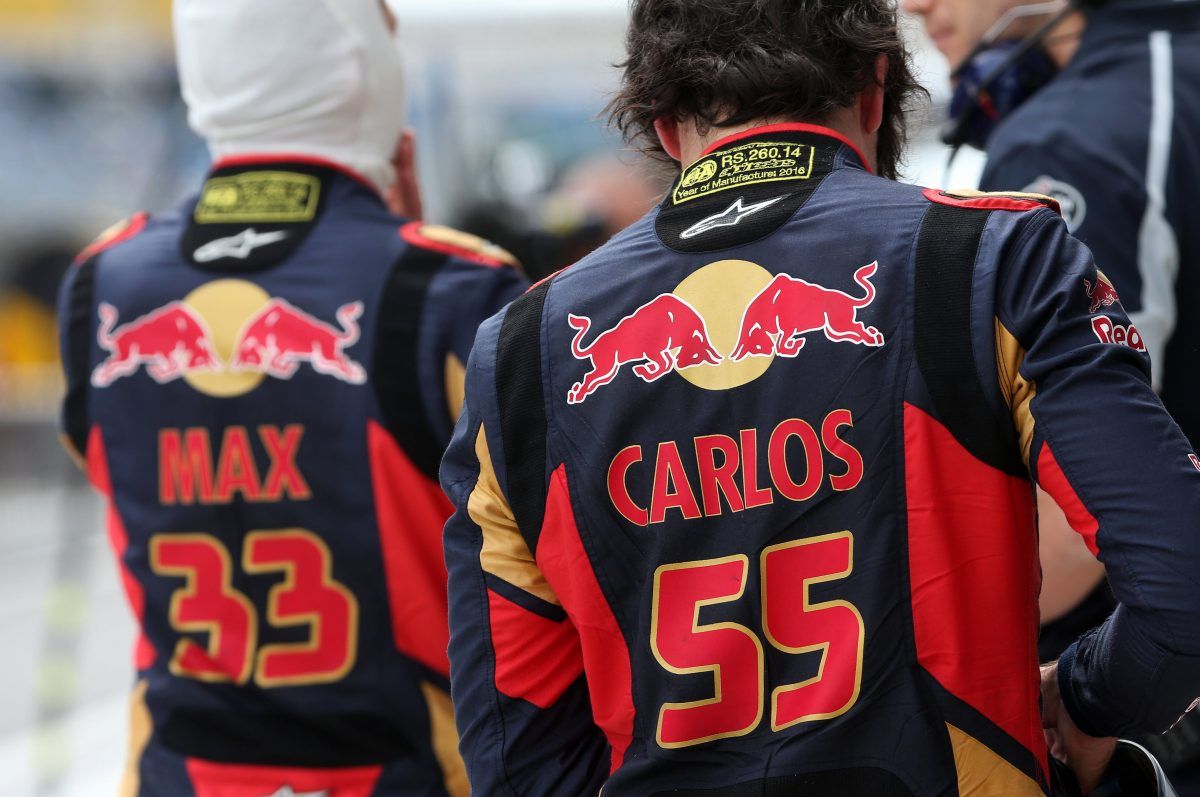 A glance at the qualifying statistics for the two drivers in 2015 reveals just a slight edge for Verstappen who outpaced Sainz 10 to 9.

"Being able to keep up with him gave me confidence to continue in F1. I knew I was in the right place, that I could compete with anyone," said Sainz.

While Verstappen - a 10-time winner in F1 - has remained to this day with the Red Bull family, Sainz underwent an in-season move to Renault in 2017 before he joined McLaren in 2019, where he successfully helped the Woking-based outfit turn around its fortunes.

Now, Sainz hopes ambitions to stand on the top step of the podium at some point in the future with his new team Ferrari where he is racing alongside another blindingly fast teammate, Charles Leclerc.

But Sainz was asked alongside which past Ferrari driver he would have liked to race.

"Michael Schumacher in 2004, at the peak of his career," he answered. "I would like to be next to him just to know how he became a leader.

"And then Gilles Villeneuve. I knew him from my father’s stories and then on YouTube. Also Niki Lauda and Alonso, but Fernando I know more."

The post Sainz: Rivalry with Verstappen convinced me to continue in F1 appeared first on F1i.com.

Penske set to return to Goodwood for FoS celebration