Carlos Sainz kicked off his preparations for the 2021 season in earnest on Wednesday, undertaking his first test... The post Sainz's debut with Ferrari: 'A day I will never forget' appeared first on F1i.com. 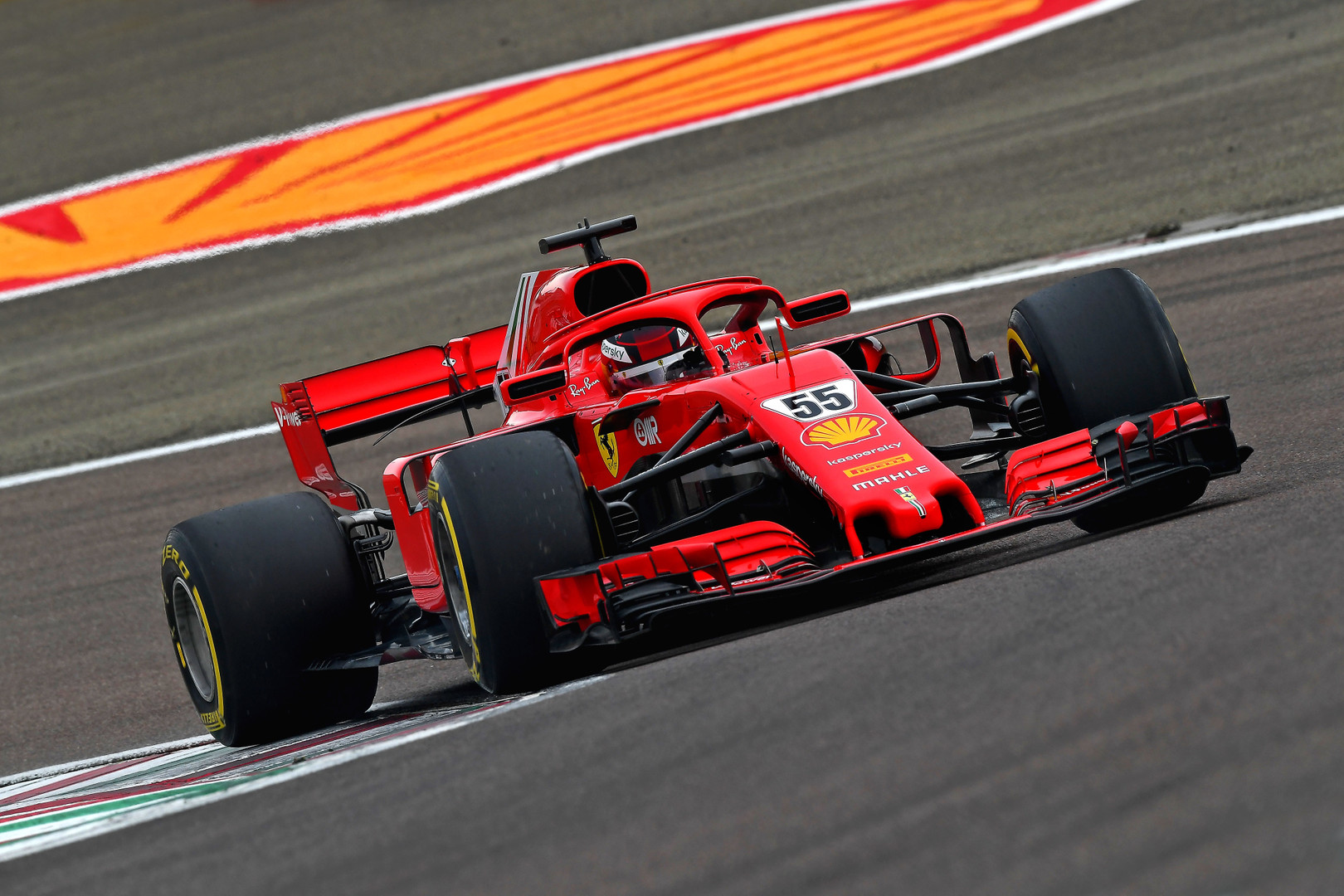 Carlos Sainz kicked off his preparations for the 2021 season in earnest on Wednesday, undertaking his first test with his new team Ferrari and it was a day the Spaniard will never forget.

Sainz was the fifth driver this week to roll out at Fiorano onboard the Scuderia's 2018-spec SF71H, 44 days before pre-season testing kicks off in Bahrain in March.

Adorned with Sainz's #55 race number, the Scuderia's prancing horse flashed past a "Vamos Carlos!" banner as its driver took to the track for the first time, a moment witnessed by an emotional Carlos Sainz Sr.

Sainz is the fifth Spaniard to drive or test for Ferrari, preceded by Marquis Alfonso de Portago, test drivers and Pedro de la Rosa and Marc Gene and Fernando Alonso.

"A day I will never forget!" he enthused at the end of his first day of work. "This morning, the alarm went off at dawn because we had some very early meetings before going out on track.

"One of the most special moments for me today was when I arrived at the circuit and I saw the Ferrari with my number 55 on it! I was eager to jump in the car and that first installation lap was exciting.

"Then we got down to work and I am very pleased with how the day unfolded. We were able to get through an extensive programme and I was able to familiarise myself with the whole setup: the engineers and mechanics, the steering wheel, the procedures which are obviously a bit different to those on the car I drove last season."

The 26-year-old was also delighted to have his rally legend father on hand to witness his big moment.

"It was very nice to have my father there at such an important moment in my career. And I’d like to thank Mattia, Laurent and everyone at Ferrari for such a warm welcome and such a positive first day in the 2018 car.

"I am very happy and could not have wished for a better start."

Sainz will be out in action again on Thursday morning before Mick Schumacher takes over the testing program in the afternoon.

Ferrari also released a short clip of Sainz in action at Fiorano.

What a memorable day for @CarlosSainz55 on track at Fiorano today

The post Sainz's debut with Ferrari: 'A day I will never forget' appeared first on F1i.com.