Another day brought another positive COVID test resulting in a withdrawal from the U.S. Open. On Sunday, it was Scottie Scheffler, (...) 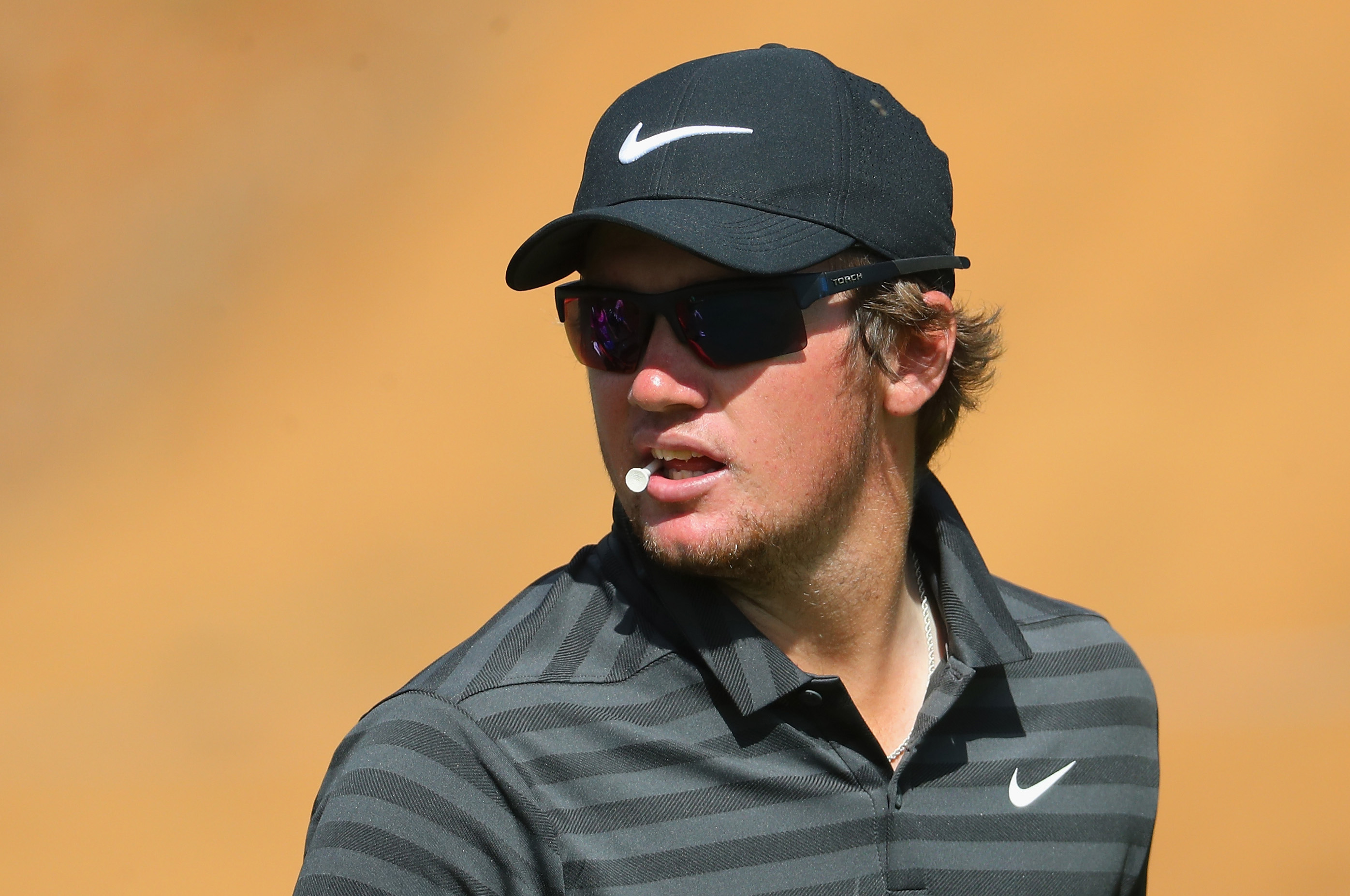 Another day brought another positive COVID test resulting in a withdrawal from the U.S. Open.

On Sunday, it was Scottie Scheffler, who was asymptomatic, but the star rookie stepped and contender for PGA Tour Rookie of the Year was forced aside after learning of a positive test.

And on Monday, 24-year-old Brit Sam Horsfield announced he’d also be out of the field at Winged Foot Golf Club after testing positive at the U.S. Open testing center.

Horsfield said he had tested negative last Thursday, prior to making the trip to Mamaroneck, N.Y.

Horsfield has played in three previous U.S. Opens, but failed to make the cut in any.

A recent stretch of golf has been his finest, however, as the University of Florida product won a pair of events on the European Tour — the Hero Open and the Celtic Classic — in the month of August.

Brynn Walker writes her way through a fifth year at UNC, pulling back the curtain...

Playing up pays off as Hogan Ingram's summer includes monumental...

Jon Rahm rebounds from penalty, remains in contention at...