The PGA Tour shifts back to the USA this week for the Sanderson Farms Championship and several prominent names return to the field. (...) 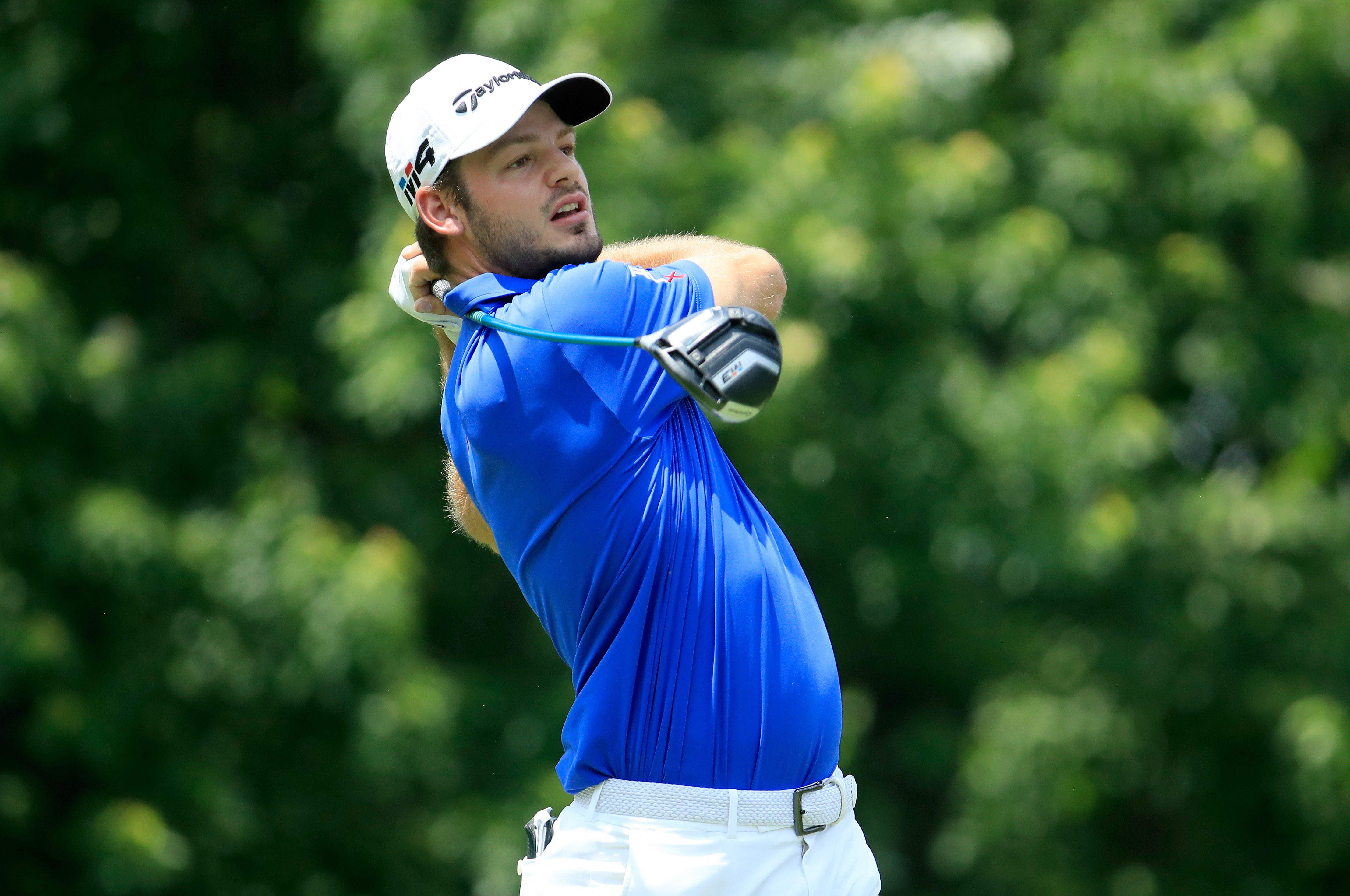 The PGA Tour shifts back to the USA this week for the Sanderson Farms Championship and several prominent names return to the field. Country Club of Jackson in Jackson, Mississippi hosts the event for the seventh straight year and has allowed for six consecutive first-time PGA Tour winners.

Below, we’ll look for the best value bets in the 2020 Sanderson Farms Championship betting odds and lines with tournament matchups, placings and first-round leader (FRL) picks and best bets.

Burgoon has the best history at Country Club of Jackson of this group with an average of 0.99 strokes gained per round across nine career rounds, according to Data Golf. McCarthy (+130) is consistently the best putter of the group, but in a Thursday 3-ball match, Burgoon just needs a strong start at a personal favorite course.

Redman comes into the Sanderson Farms Championship with two T-3 finishes in his last three events. Reavie shared the T-3 at the Safeway Open but followed it up with a missed cut at the U.S. Open. Reavie also makes his debut in Jackson, so give the edge to Redman following a T-52 finish last year with his strong recent form.

Looking to place a legal, online bet on the 2020 Sanderson Farms Championship? Get some action on it in CO, IN, NJ and WV at BetMGM. Bet Now!

Scheffler is +900 to win this tournament outright so the value isn’t all that much worse with a wider margin of insurance. He has three top-5 finishes in his last four events but hasn’t played since the Tour Championship after being forced to withdraw from the U.S. Open following a positive COVID-19 test.

Burns is fifth by the outright odds at +2500. He’s one of many in the field looking for his first PGA Tour win and should be in contention on Sunday against the relatively weak competition. He tied for third in this event in 2018 but slipped to T-45 last year.

Taylor was the inaugural winner at Country Club of Jackson in 2014. He has played sparingly since the PGA Tour’s mid-June restart and has missed the cut in three of his last five events. Conners hasn’t been much better, however, and is coming off a missed cut in an even weaker field at the Corales Puntacana Resort & Club Championship. Side with Taylor’s experience with both golfers struggling.

Double down on Taylor at the site of his first of two PGA Tour wins. He has 18 career rounds played here with an average of 0.95 strokes gained per round. He won last year’s AT&T Pebble Beach Pro-Am but missed the cut in four of his next eight events on the 2019-20 schedule.

He’s routinely among the PGA Tour leaders in first-round scoring average and will go off the first tee Thursday morning at 8:11 a.m. ET. Taylor missed the cut last year but broke 70 in the first round of each of his previous four appearances in this event.

Get some action on the 2020 Sanderson Farms Championship by signing up and betting at BetMGM. If you’re looking for more sports betting picks and tips, access all of our content at SportsbookWire.com. Please gamble responsibly.

Gannett may earn revenue from audience referrals to betting services. Newsrooms are independent of this relationship and there is no influence on news coverage.

Hudson Swafford celebrates first victory in 3 ½ years with 'one, two or 12 beers....

Equipment spotted at the 2020 Northern Trust

Playing up pays off as Hogan Ingram's summer includes monumental...

Dustin Johnson defies the odds to enter final round of...

Watch: Tiger Woods prepping for U.S. Open on the practice...