It may be one the most catastrophic failures in SAPS' history - and that's some going: Officials are 'struggling to account' for a raft of missing evidence. 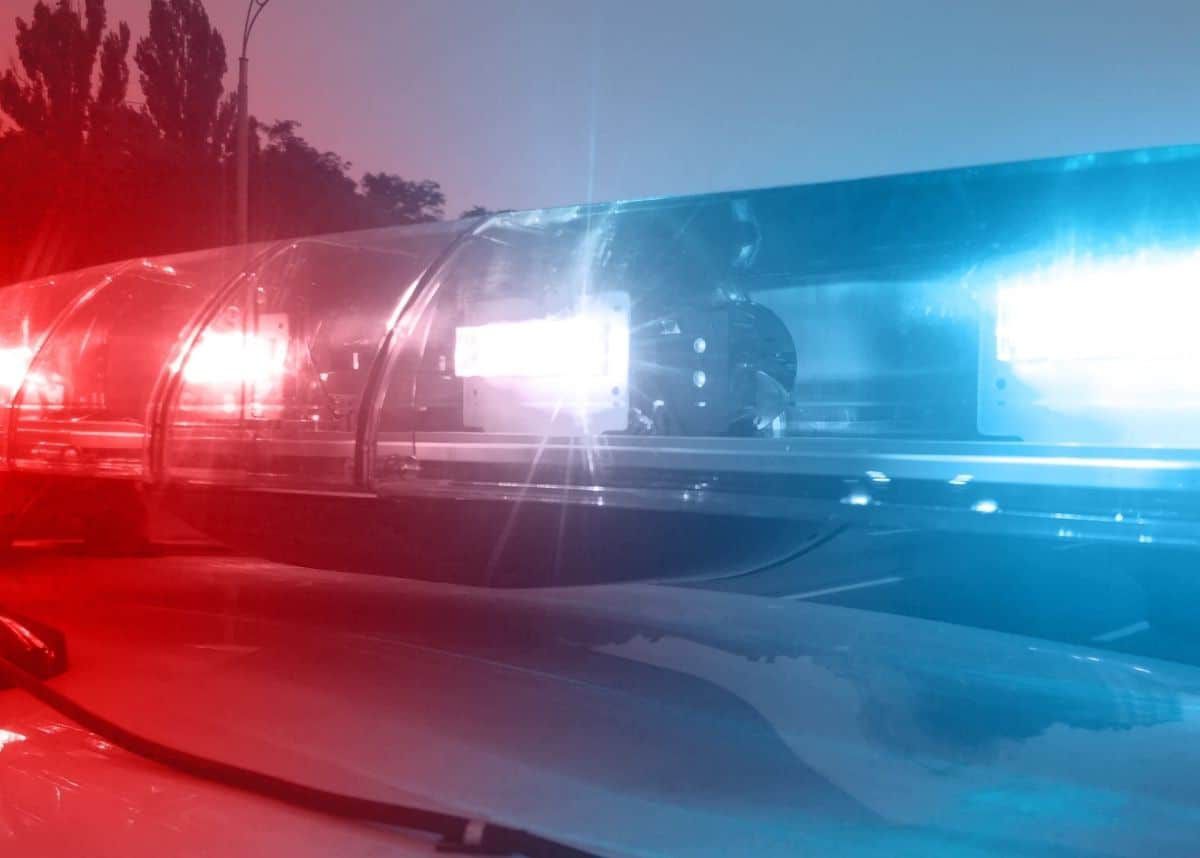 As far as mistakes in the workplace go, we doubt many will be costlier than this: Media reports that surfaced on Sunday claim ‘up to eight million pieces of forensic evidence’ have been lost by SAPS, due to its dodgy IT equipment.

Has SAPS actually lost ‘millions of pieces’ of evidence?

The digital facility holding the crucial records – including DNA samples and crucial pieces of evidence used in GBV cases – has apparently gone offline, after first encountering technical issues in the middle of 2020.

Professionals who are part of the data collection teams ‘can no longer say with certainty’ where these crucial exhibits can now be found, and thousands of criminal cases could collapse as a result of this catastrophic error.

Johann van Loggerenberg is a former SA Revenue Service executive. He certainly knows a thing about forensic data capture, and couldn’t hide his dismay after coming across these reports on Sunday:

Has SAPS really managed to “lose” 8 million pieces of forensic evidence because an IT system holding the records was “shut down”?

This issue isn’t news to the Action Society group, however. The activists have been tracking this loss of evidence since June 2020, claiming that over 170 000 cases are now in jeopardy as a result of the IT failures. It’s understood that a ‘DNA backlog’ has piled up over the past nine months, allowing some of SA’s most heinous criminals ‘to walk free’:

“Due to on-going problems regarding the processing of DNA samples, vital evidence required to convict perpetrators of GBV is blocked from entering the courts. SAPS system used to capture and track DNA evidence has been switched off.”

“Rapists and murderers are not being prosecuted. They have free reign. Without fear of repercussion, they are roaming our streets, scornfully walking past their victim’s houses… All because SAPS has crippled the DNA evidence system and wrongdoers now cannot be convicted for their atrocious crimes. It has been down for a year now.”

‘Monstrosity’: This building may soon be removed from Durban’s skyline [pics]

Makhura resigned to Gauteng missing out on Level 3 lockdown...

Drivers burn to death after trucks collide near Mtunzini...