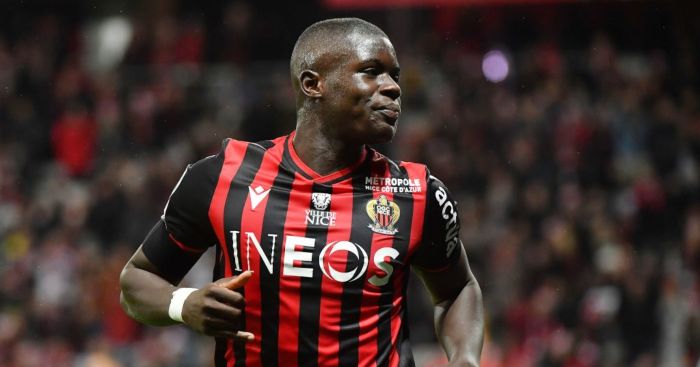 Chelsea have announced the signing of Malang Sarr, who will spend the 2020/21 season out on loan.

The highly-rated centre-back, has signed a five-year deal with the Blues and joins Frank Lampard’s side one day after Ben Chilwell’s move from Leicester was confirmed.

Chelsea have also signed Hakim Ziyech and Timo Werner, and are thought to be close to completing a deal for Kai Havertz.

The 21-year-old was available as a free agent as he left Nice at the end of last season.

Marina Granovskaia, the Chelsea director, said: “The opportunity to sign Malang was one we could not miss. He is a tremendous prospect and we will be monitoring him closely during his loan period, hoping he will soon be back at Chelsea.

“We are very happy to welcome him to the club today.”

Arsenal have ‘proposed a formula’ for playmaker who Barca... 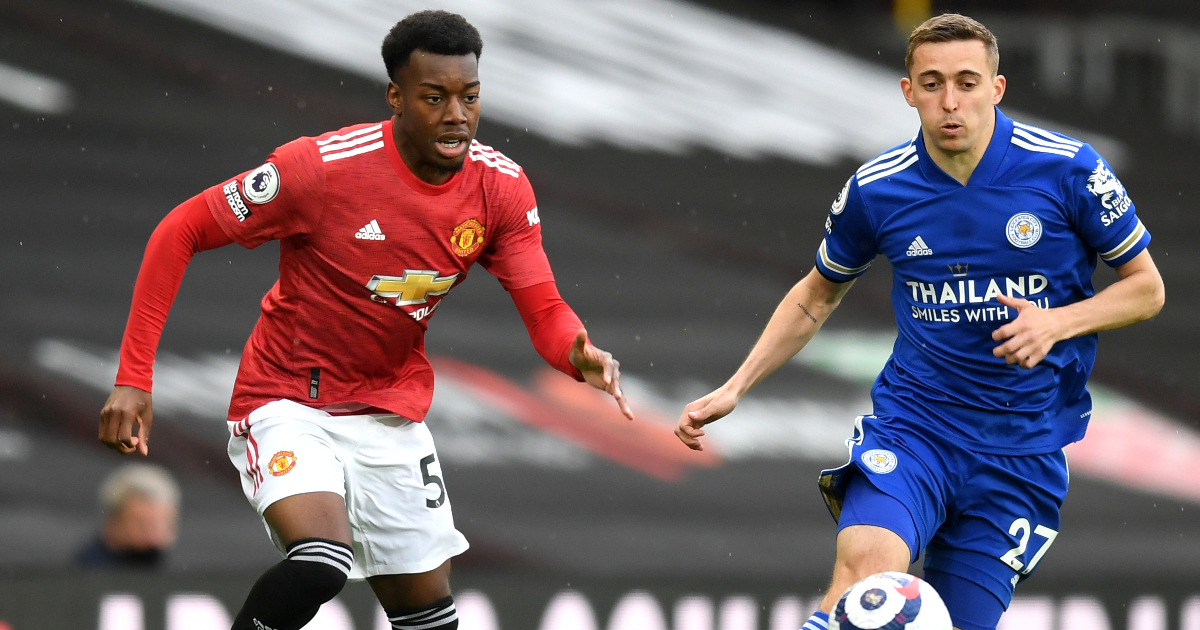 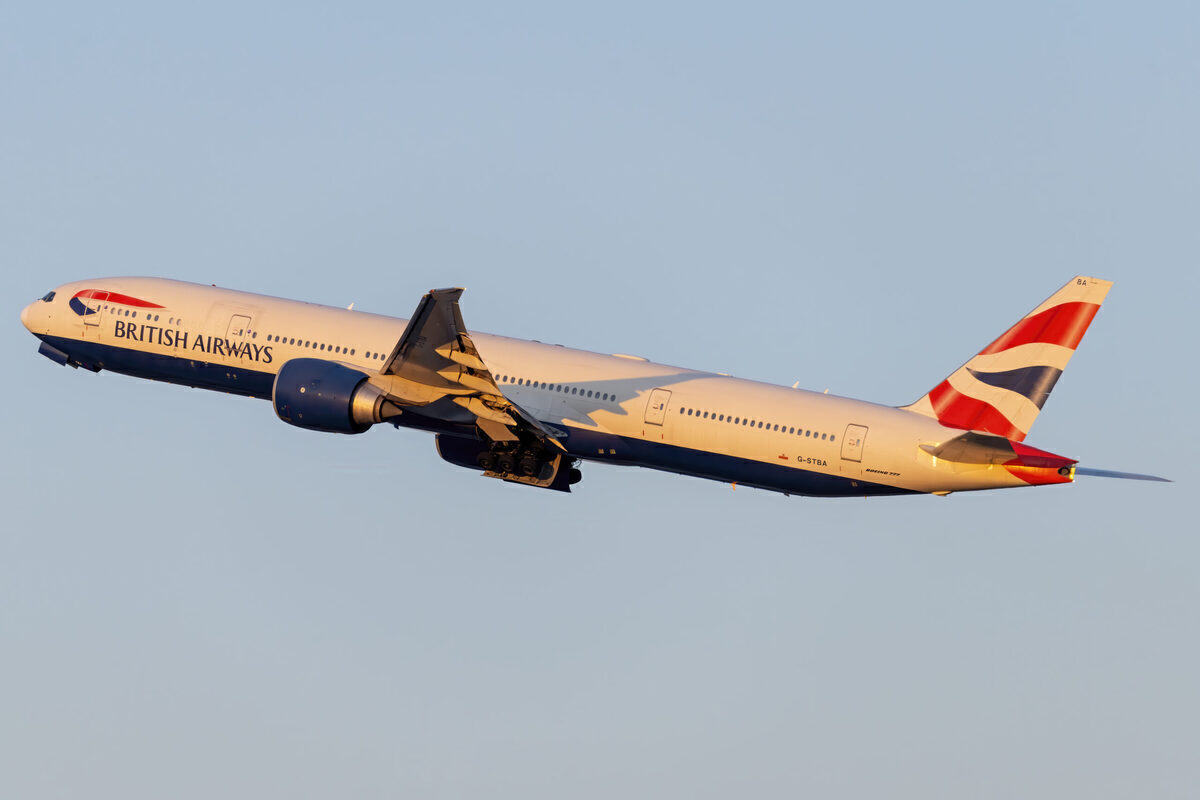 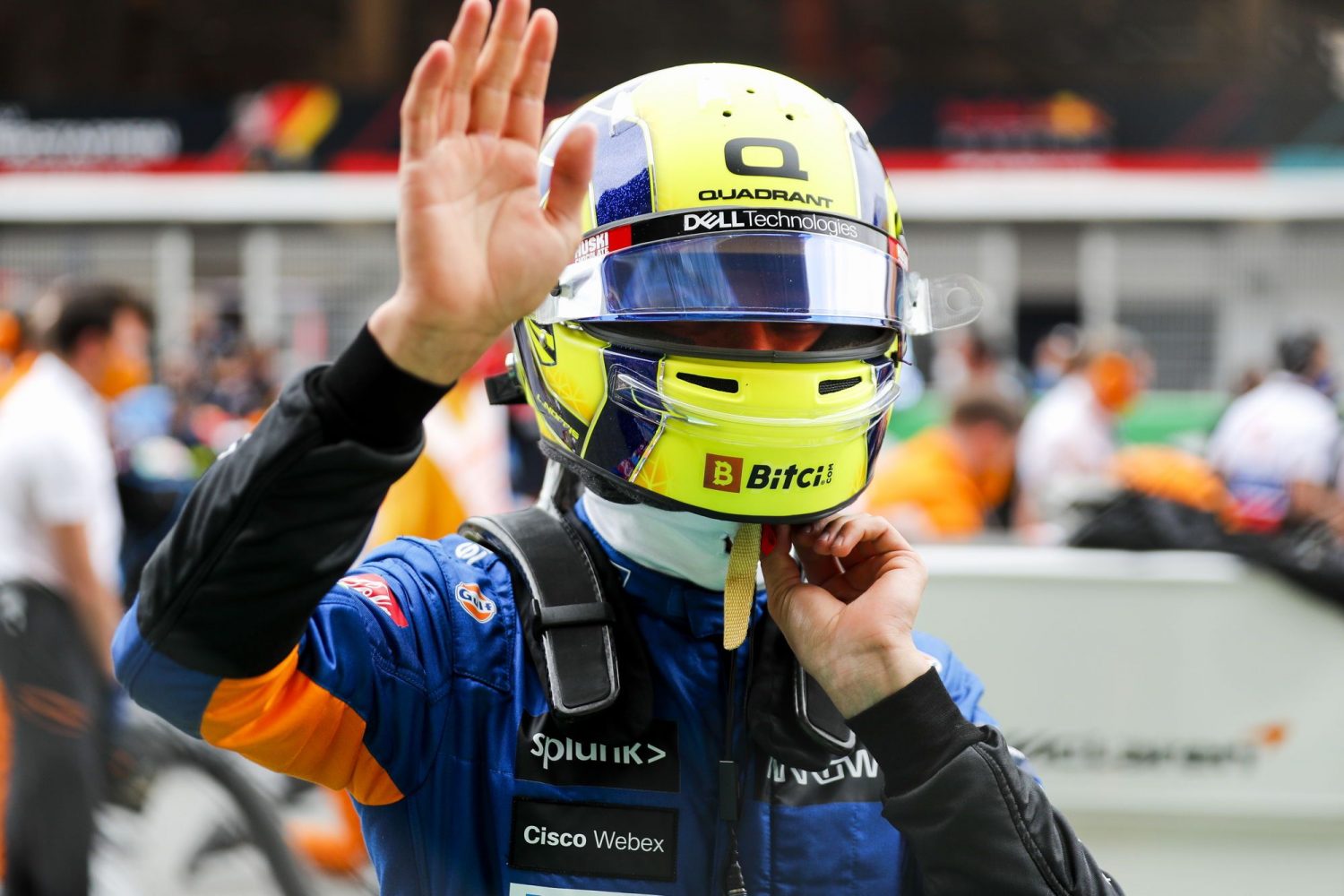