Scandinavian airline SAS has secured its bailout of almost $1.3bn, with support from its three biggest shareholders. States… 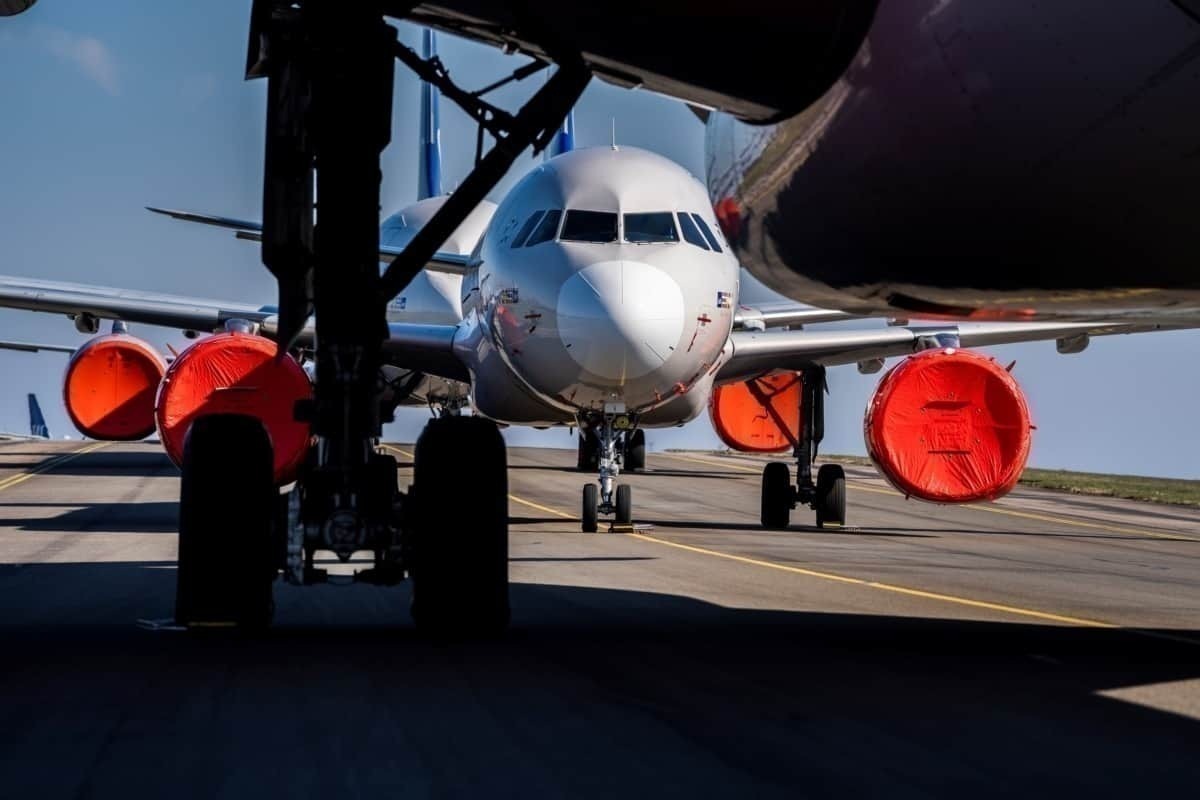 Scandinavian airline SAS has secured its bailout of almost $1.3bn, with support from its three biggest shareholders. States of Sweden and Denmark, along with the Knut and Alice Wallenberg Foundation, were joined by Norway in securing the funds for the airline. The deal will see the states taking a bigger share of SAS, but the deal comes too late for thousands of workers who have begun to be laid off.

SAS gets its bailout

Scandinavian airline SAS has agreed on a recapitalization plan with its principal owners to ensure its survival through the coronavirus crisis. The airline announced the plan today, which will be supported by Sweden, Denmark and the Knut and Alice Wallenberg Foundation. It will see the airline restoring equity of SEK 14.25 billion ($1.53 bn) and will raise an additional SEK 12 billion (1.28 bn) in new funding.

The airline’s three biggest shareholders have agreed to the recapitalization plan to save the airline from bankruptcy. Most of the money (around $830 million) will come from the states of Denmark and Sweden, while the Wallenberg Foundation and Norway raised the rest.

As part of the deal, both Denmark and Sweden will increase their stake in the airline to around 20% each. They currently own just over 14% each. Norway, too, was on the sidelines of the conversation, with debate over whether it should return as an SAS co-owner, having withdrawn in 2018.

“The Board supports and believes that the Recapitalisation Plan presents a balanced way forward given the magnitude of the recapitalisation and the conditional burden sharing measures.”

The plan still needs to pass an extraordinary general meeting, scheduled to take place on August 25th, before it can be officially adopted.

Not enough to stop mass layoffs

The news of the rescue package for SAS comes too late for thousands of workers who lost their jobs yesterday. In the last quarter, SAS lost around 2.5 billion kroner ($380m), and in late April, the airline warned that as many as 5,000 jobs could be at risk, around 40% of the workforce.

Yesterday, the airline began the trimming down of staff, letting 1,593 Danish employees go. Hardest hit were cabin crew, who said goodbye to 684 team members out of a workforce of 1,200. Along with these, 176 pilots, 586 ground workers, 96 technical staff, and 51 administrative employees were also laid off.

And the airline hasn’t finished yet. In Sweden, 1,900 jobs are at risk, while in Norway, the number is 1,300. These numbers are slightly reduced compared to the airline’s initial estimates, something that SAS sees as a win. It also hopes to re-employ some of these workers again once demand for travel returns. Acting press officer Sille Beck-Hansen told Dr.dk,

“It is very positive that we have been able to reduce the number of redundancies through negotiations and dialogue, but it is extremely sad that there are still such a large number of employees that we now have to say goodbye. As demand rises again, we hope to welcome employees back to SAS.”

The airline is busy reinstating aircraft and hopes that its comeback plan will get it back on its feet. But with international travel still restricted in many parts of the world, the airline is expecting two to three years of uphill struggles before travel rebounds to where it once was.

In Depth: A Look at Thailand’s Nok Air

Frankfurt And Heathrow’s Passenger Traffic Both Fell By...

The prime minister, along with Chrystia Freeland, David Lametti and Bill Blair,...

Walking Dead: Why Commonwealth Is The Right Story For Season...

The Walking Dead appears to be moving toward the Commonwealth story for season 11,...

Director Paul Feig says that Bridesmaids will probably never get a sequel (as much...

While cars today are somewhat expected to be powered by turbocharged engines, that...

Doug Ford’s Ontario coronavirus update: ‘It is clear that...

On May 19, the Premier of Ontario announced that schools will not reopen and overnight...

One man was killed and another was wounded Monday night in a shooting in the East...

CHP Searches For Driver Who May Have Triggered Fatal Highway...