In his latest attempt to show the world that Saudi Arabia is modernizing under his leadership, the Kingdom’s maverick Prince, Muhammed “Bone Saw” Bin Salman (MBS), has officially declared the Kingdom “Pro-Choice.” Effective immediately, when ‘ankle-flashers’ and their ilk are caught violating Sharia’s Modesty Laws, they’ll get to choose from a ‘potpourri of punishments’ unimaginable The post Saudi Prince MBS Announces He’s Now “Pro-choice”, Women Who Dress Immodestly Can Now “Choose Punishment” appeared first on The Mideast Beast.

In his latest attempt to show the world that Saudi Arabia is modernizing under his leadership, the Kingdom’s maverick Prince, Muhammed “Bone Saw” Bin Salman (MBS), has officially declared the Kingdom “Pro-Choice.” Effective immediately, when ‘ankle-flashers’ and their ilk are caught violating Sharia’s Modesty Laws, they’ll get to choose from a ‘potpourri of punishments’ unimaginable under previous regimes.

For example, if the penalty is ‘public flogging’, they can now select from rows of leather whips and cat-o-nine-tails – some even featured in 50 Shades of Grey.

Plus – if the infraction occurs over a holiday, they’ll get their choice of rocks for stoning. “Historically mobs have always thrown jagged, irregular rocks because of their abundance. Women had no say whatsoever in the style, color and weight of stones that directly impacted their lives” said the young monarch in a reflective moment. Promising more changes to come, he reminded those gathered that he was the one who lifted the ban on women drivers. “I want women of my kingdom to be empowered through education. They should know if Lapis Lazuli is easier to throw than granite, or which stone inflicts the most damage to internal organs.”

When told of the news, a one-armed man sighed wistfully. “I wish we’d had choices when I was stealing cattle.” 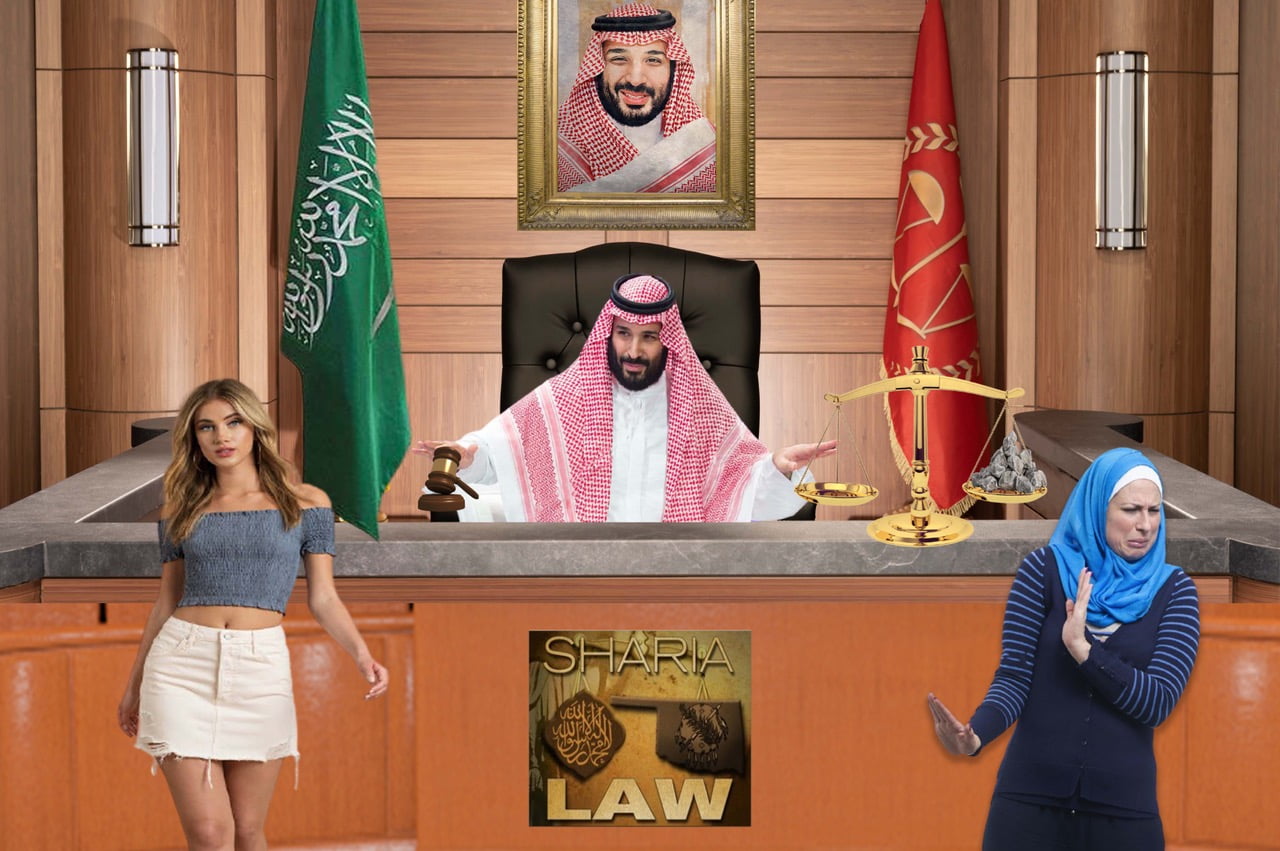 What Your Mask Preference Says About You

"At only 350km from the coast, it's the obvious place for an international-standard yacht club"

A 2017 grant from the NSW government will allow the inland town of Wagga to build a multi-million-dollar yacht club that the town says will prepare it to host international sailing events such as the America’s Cup and the Sydney to Hobart. The facility will be built next to the recently completed Olympic-standard clay target shooting club.

Mr Ayres said Wagga was the obvious place to build an ocean-sports facility, as it was only 350km from the coast. “Just as people naturally associate Wagga with the Olympics, they associate it with international-grade yacht races. I can’t think of a better way to use New South Wales taxpayer money than to dig a $32 billion causeway that links Wagga directly to water. We’re bringing the sea to Wagga”.

Ayres said there were other plans also in the works. “Daz told me to put aside $64 million for the Maguire Memorial Oyster Farm. Great for tourism”.

Organisers of the Sydney to Hobart are yet to confirm interest in the revamped ‘Wagga to Hobart’ event.