Saweetie & Jhene Aiko ‘Back’ at No. 1 Rhythmic Airplay Chart

Saweetie is “back” at No. 1 on Billboard’s Rhythmic Airplay chart, as her single “Back to the Streets,” featuring Jhene Aiko, leaps from No. 5 to lead the list dated Jan. 23. 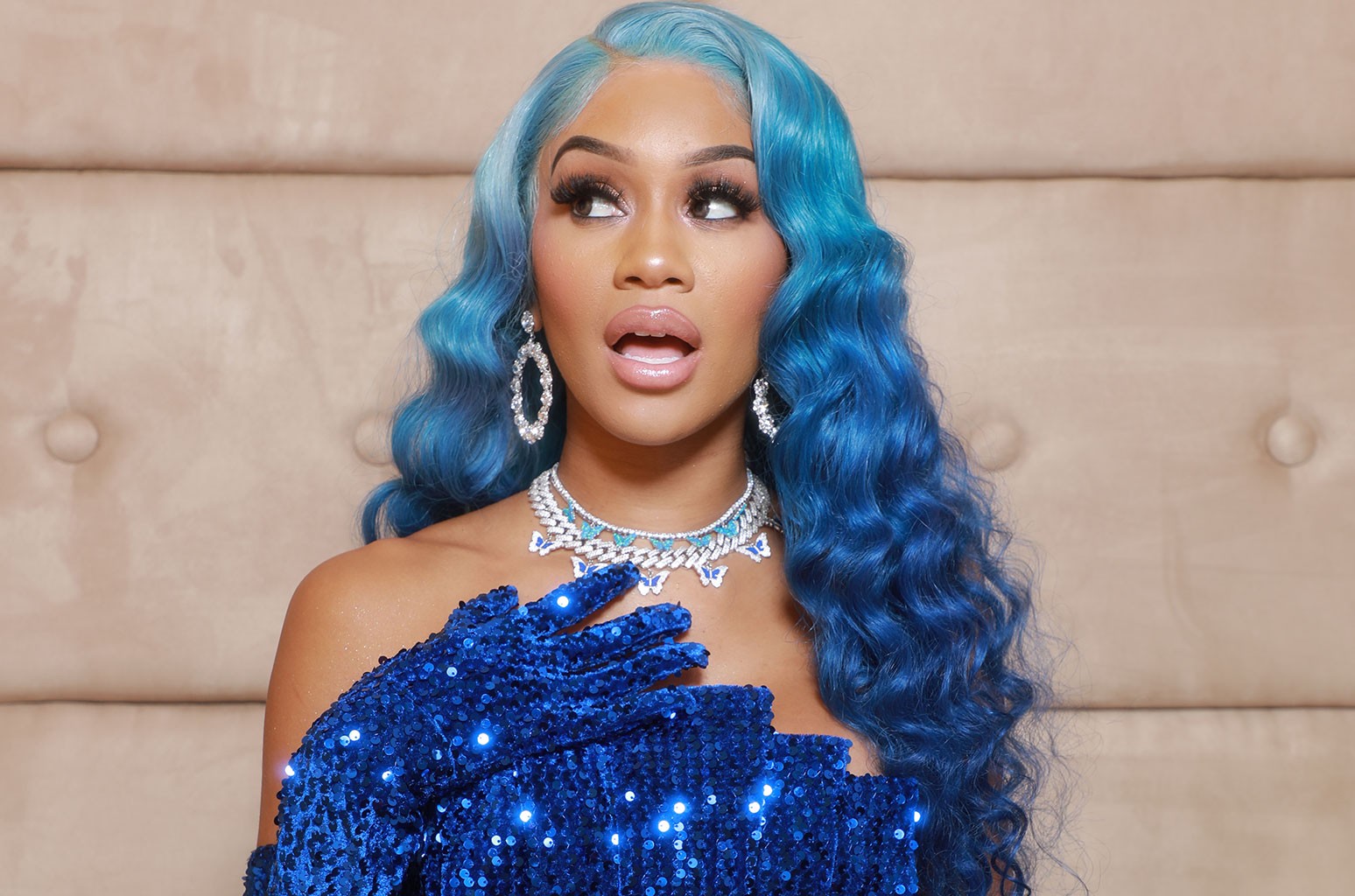 Saweetie is “back” at No. 1 on Billboard’s Rhythmic Airplay chart, as her single “Back to the Streets,” featuring Jhene Aiko, leaps from No. 5 to lead the list dated Jan. 23. The track advances thanks to a 14% surge in plays in the week ending Jan. 17, according to MRC Data.

The rising rapper secures her second No. 1, after “My Type” reigned for two weeks in September 2019. Between her two leaders, she posted a No. 2 best for three weeks with “Tap In” last October.

Aiko, meanwhile, banks a third chart-topper to her account. She first led as she and Chris Brown both featured on Omarion’s “Post to Be,” a one-week champ in 2015. Then, her own song “B.S.,” featuring H.E.R., topped the list for one week last month.

In addition to ruling Rhythmic Airplay, Saweetie nabs a No. 30 debut on the list for new release, “Best Friend,” featuring Doja Cat. The track ties for the rapper’s highest entry among seven career stars, matching the No. 30 start of Kid Ink’s “Yuso,” on which Saweetie features alongside Lil Wayne, in February 2019.

Elsewhere, Saweetie’s “Streets” retains its No. 3 showing on the Rap Airplay chart for a fourth straight week, though it improves 8% in audience in the week ending Jan. 23. On the R&B/Hip-Hop Airplay chart, the single climbs 8-6 thanks to its 13.4 million audience impressions in the same period, a 10% gain from the prior week.

“Streets,” “Tap In” and “Best Friend” are all expected to appear on Saweetie’s forthcoming full-length debut album, Pretty Bitch Music, due for release sometime this year.