Mick Schumacher says his unexpected ten-lap fight with Max Verstappen in the early stages of the Hungarian Grand... The post Schumacher learned from 'under pressure' fight with Verstappen appeared first on F1i.com. 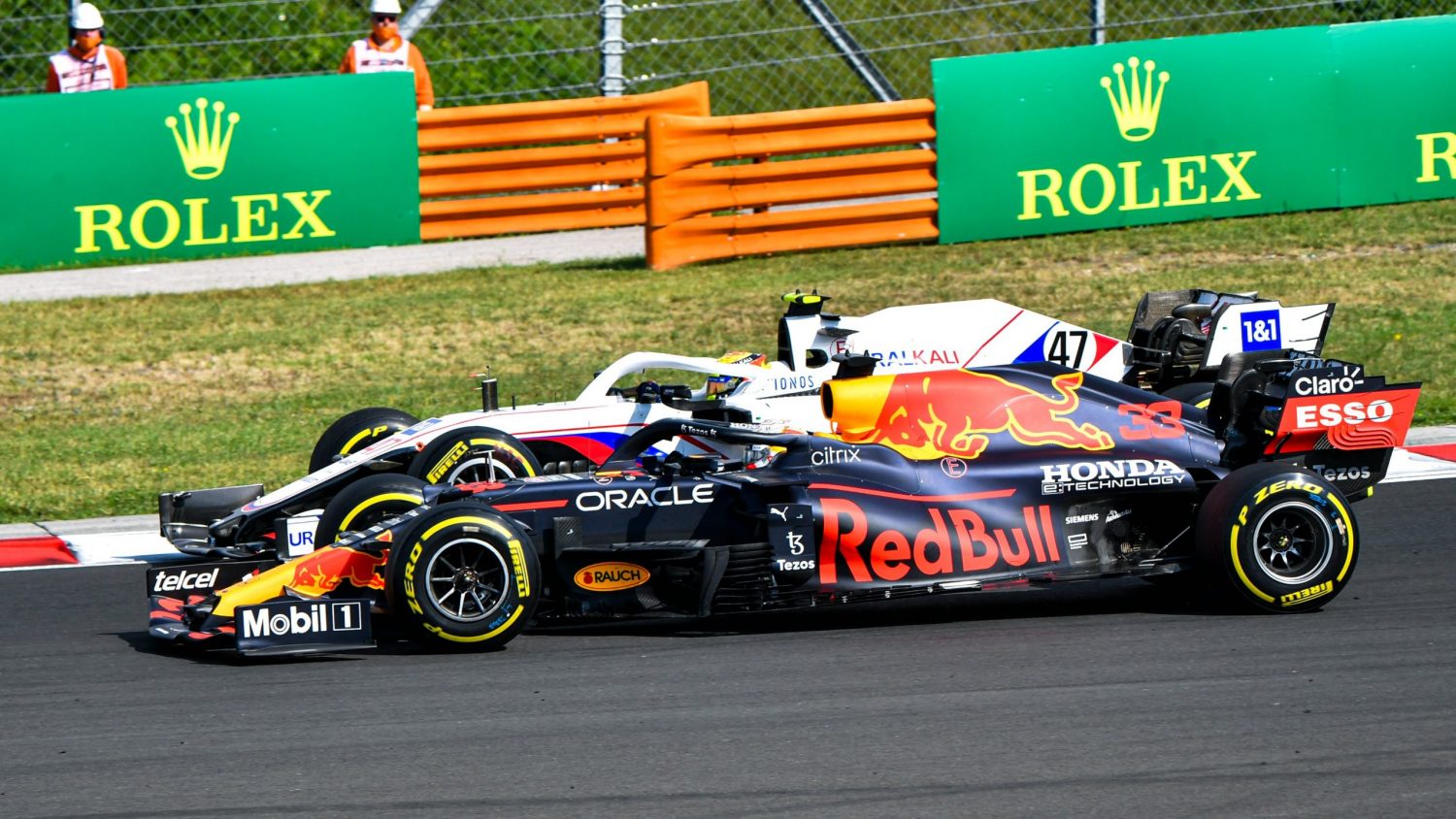 Mick Schumacher says his unexpected ten-lap fight with Max Verstappen in the early stages of the Hungarian Grand Prix gave him a good opportunity to boost his experience of racing wheel-to-wheel and under pressure.

The unique circumstances surrounding the start of the race at the Hungaroring - with two incidents taking place at the first corner - blew the field wide open.

On the restart after the red flag period, Schumacher, whose car had emerged unscathed from the earlier period, settled into tenth place, but with the intrepid Verstappen chasing from behind and immediately breathing down his neck.

Verstappen struggled at the wheel of a car heavily damaged on the first start, but the Red Bull driver who wasn't about to give up still piled on the pressure on Schumacher who held his own for ten laps.

"I wasn’t anticipating being able to hold him off for so long, but I’m glad that I was able to and able to get the opportunity to fight with the top guys," Schumacher said.

"I was fighting with Max twice on the road and was able to [increase] my experiences in that case, feel the pressure and not crack under pressure. So I think it was a really positive day for us."

A great tussle between two of F1’s rising stars yesterday

In addition to Verstappen, the Haas rookie also sparred in the race with AlphaTauri's Pierre Gasly and even with Lewis Hamilton.

Schumacher was delighted to indulge in some good competitive action that perhaps helped him boost his confidence after a crash in FP3 that had sidelined him for qualifying.

"Of course, I think it gave everybody a bit of light at the end of the tunnel after a disappointing day [on Saturday], I think it was a very, very positive day.

"Lots learned, lots to take away from here, and lots for everybody to look forward to in the summer break and coming back to Spa."

The post Schumacher learned from 'under pressure' fight with Verstappen appeared first on F1i.com.

Nicholas Latifi says that steering clear of the commotion and mayhem at the start of the Hungarian Grand... The post Latifi: Avoiding carnage 'sealed' points in Hungary appeared first on F1i.com. 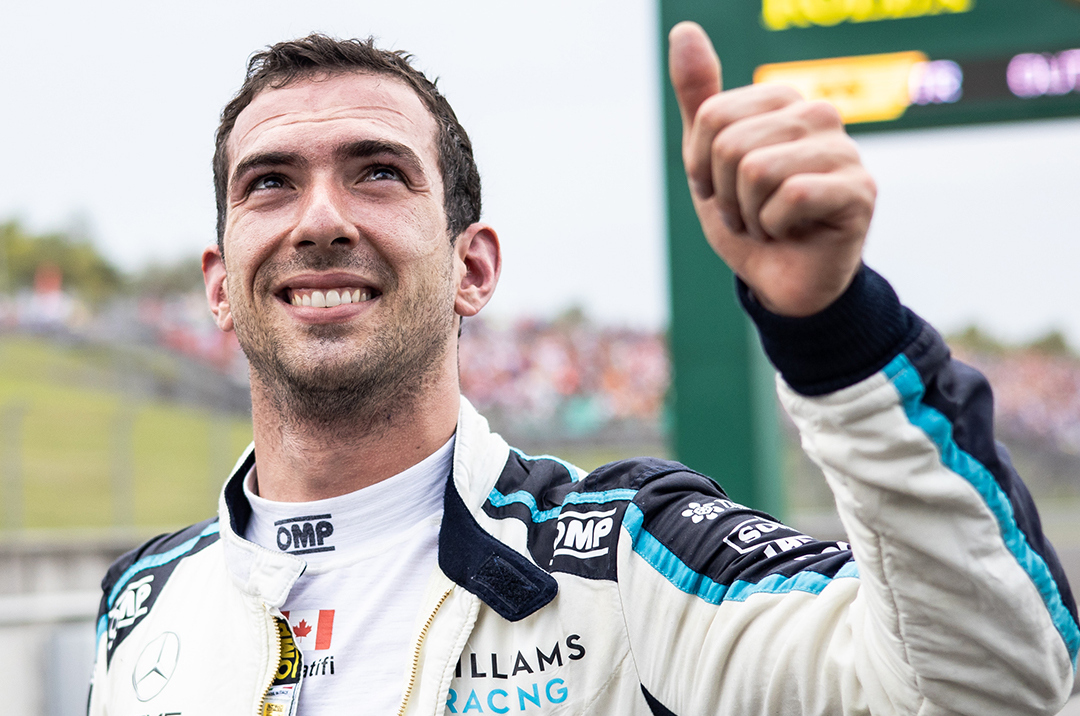 Nicholas Latifi says that steering clear of the commotion and mayhem at the start of the Hungarian Grand Prix set up his path to his first top ten finish in F1 and Williams' first points since 2019.

The Canadian launched his race from P18 on the grid, just one spot behind teammate George Russell.

But the lowly position proved beneficial to the Williams drivers as the carnage at the first corner triggered by Valtteri Bottas had pretty much unfolded by the time they got there.

However, after passing the chaotic scene, Latifi overtook several drivers, including his teammate, and was sixth in the running order when the red flag was deployed.

At the end of the second formation lap, Latifi followed the field into the pits to bolt on a set of slick tyres, eventually re-launching his race in fifth position before running as high as third.

“[I’m] super happy, coming into the race, it’s what we could have hoped for but probably not what was realistic,” Latifi said.

“I guess the start sealed it all, just avoiding the carnage, then making the right call, as soon as we pulled away for the restart within two corners I was like ‘yeah it is slicks, we have to pit’.

“I mean it is like if no one else does it and you’re the only one, you give away a good starting place but it was clear, a lot of people pitted also. [I] just focused on my own race.

“I know I didn’t have the pace to stick to the guys in front when I was P3 so made sure I got my tyres to the end, I struggled with them and got hit quite hard.”

Latifi's impeccable drive allowed the Canadian to cross the checkered flag P8, just ahead of Russell, but the pair later moved up a spot in the provisional results following Sebastian Vettel's disqualification.

“Double points for the team, amazing, P8 in the championship, [it’s the] best we could have hoped for,” Latifi added.

“I haven’t been in the points-scoring positions this year but George has, and as a team we’ve been making improvements from the start of the year to now and have been knocking on the door of those points.

“It’s just so nice to get them and rewarded the team for that. On my side personally extremely satisfied and for the team even more so as they’re working so hard.” 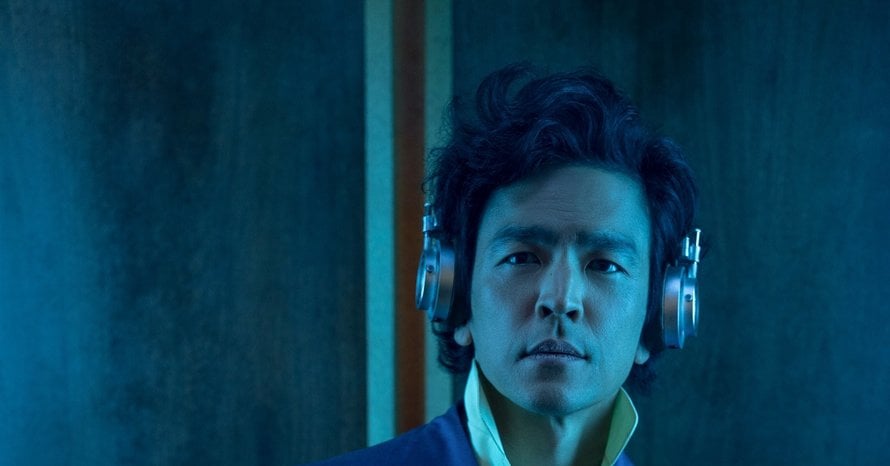 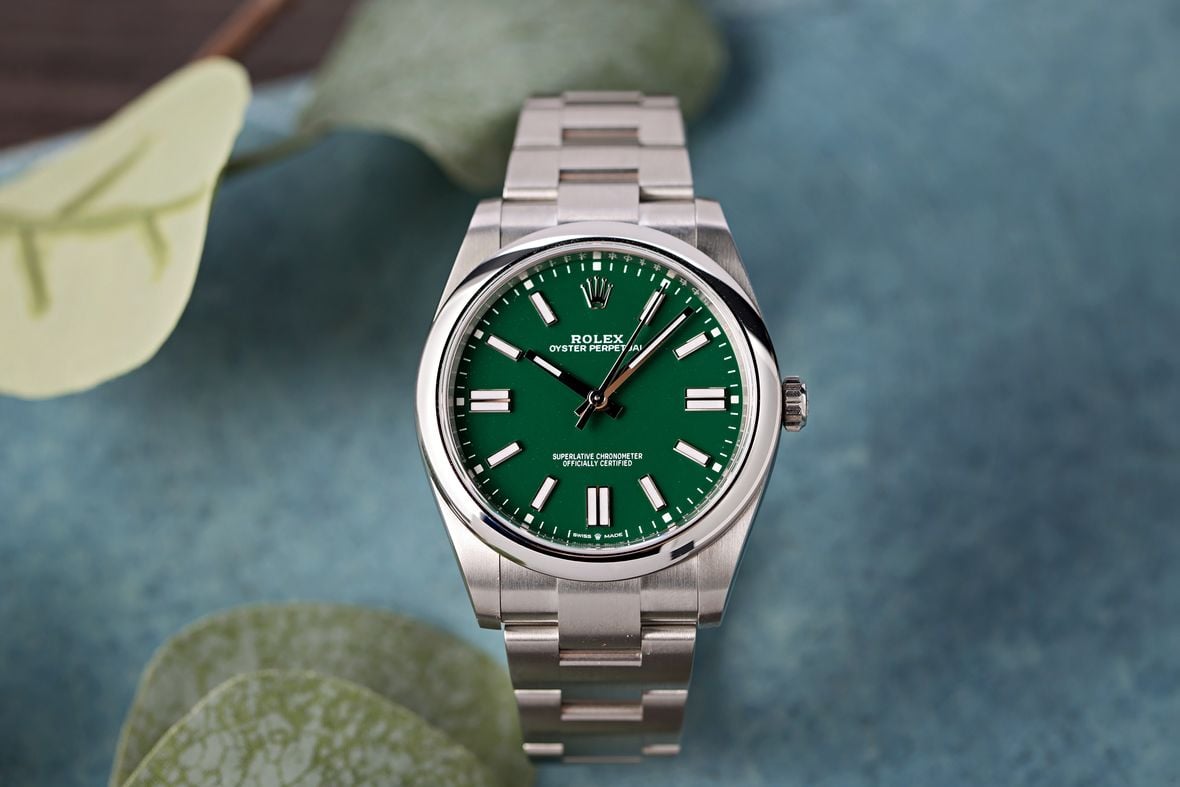 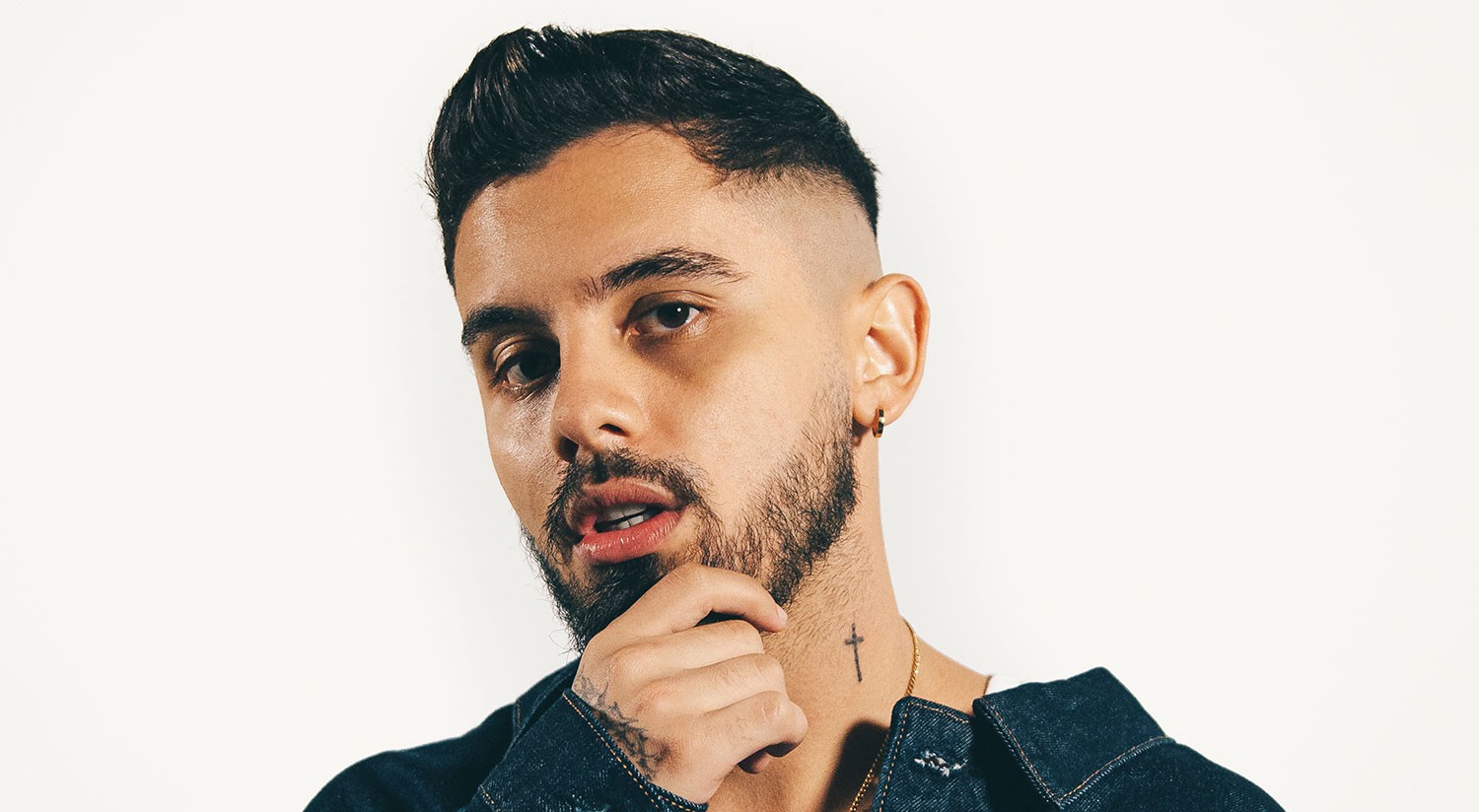 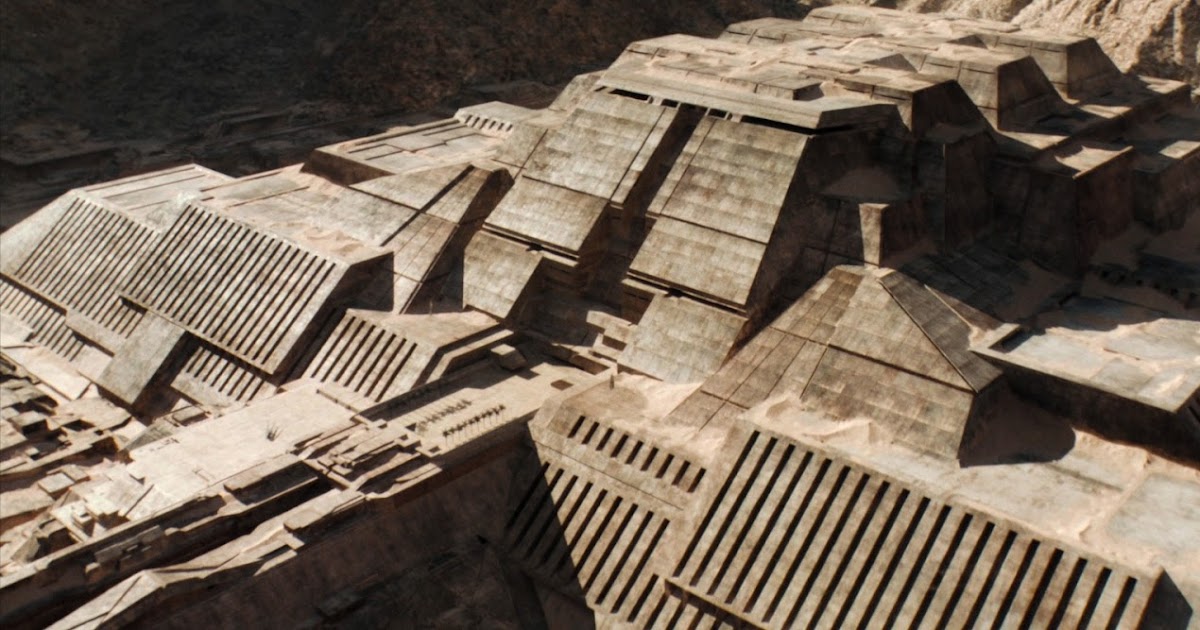 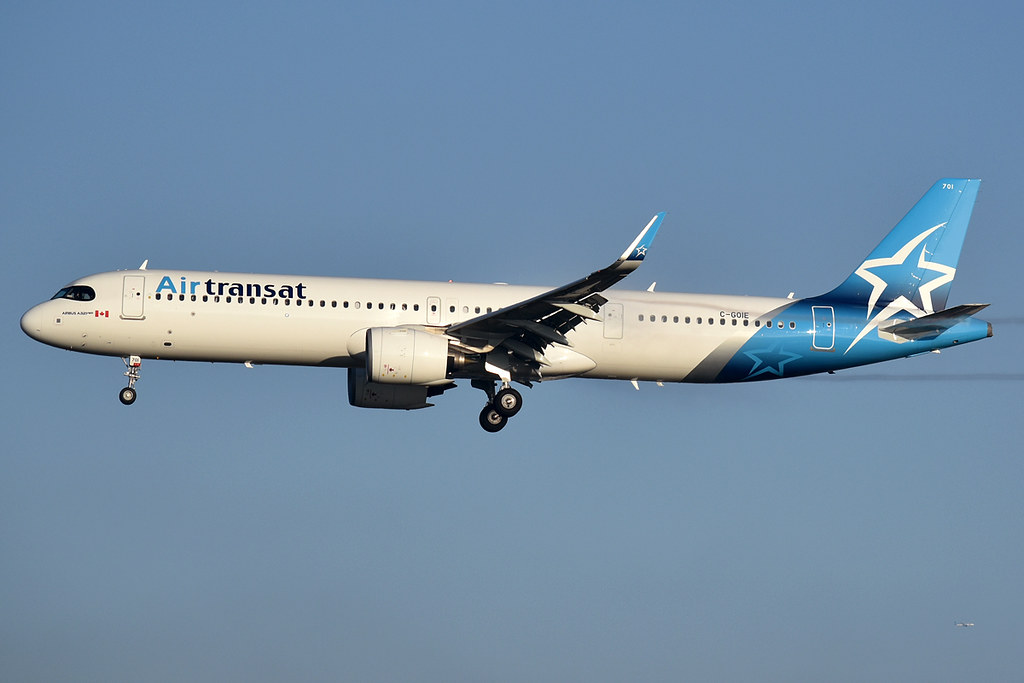