Mick Schumacher sees no reason why Haas shouldn't be "optimistic" about its chances of securing a spot in... The post Schumacher 'optimistic' of making Q2 cut 'at some point' appeared first on F1i.com. 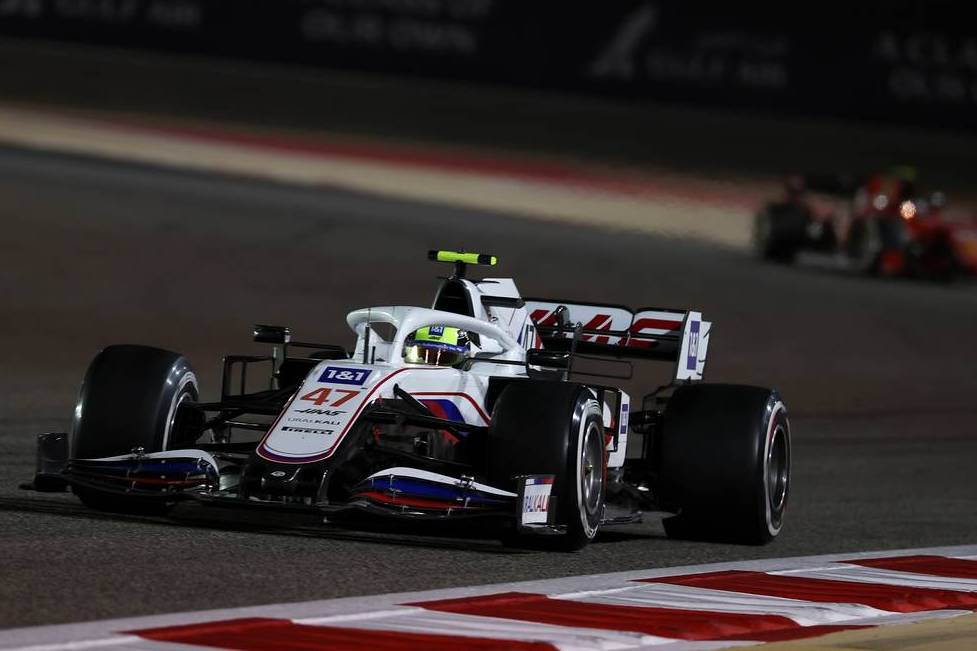 Mick Schumacher sees no reason why Haas shouldn't be "optimistic" about its chances of securing a spot in Q2 at some point this season.

Schumacher and Haas teammate Nikita Mazepin predictably book-ended qualifying in Bahrain, a result in line with expectations given the pair's rookie status and their car's almost unchanged evolution from last season save for the VF-21's aero changes mandated by F1's 2021 regulations.

Schumacher's best qualifying lap in Q1 was eight tenths away from allowing him access to Q2, but the German was not unhappy about his performance.

"I think we managed it pretty well," he said. "We had one clean lap. That's what we wanted. We managed to be close to what we imagined in terms of pace.

"Obviously we had a bit of a deficit. I am 95% happy with my lap. Obviously there's still a lot of things that I can improve and definitely will be still working on them for the time being.

"For me, it’s about gaining that experience and then hopefully throughout be able to change that into a, well, consistent pattern of improvement from one session to the other."

And Schumacher's believes that his rate of improvement this season could eventually allow him to fight for a spot among F1's top fifteen in qualifying.

"I see the motivation in the team, and I see no reason why we shouldn’t be optimistic that throughout the season, we can be even hopefully at some point be able to go into Q2s."

The post Schumacher 'optimistic' of making Q2 cut 'at some point' appeared first on F1i.com.