Schupak: On any given Monday, PGA Tour dreams come true

Mike Visacki's week at the Valspar Championship, a tournament he played as a Monday qualifier, are a reminder that dreams come true. 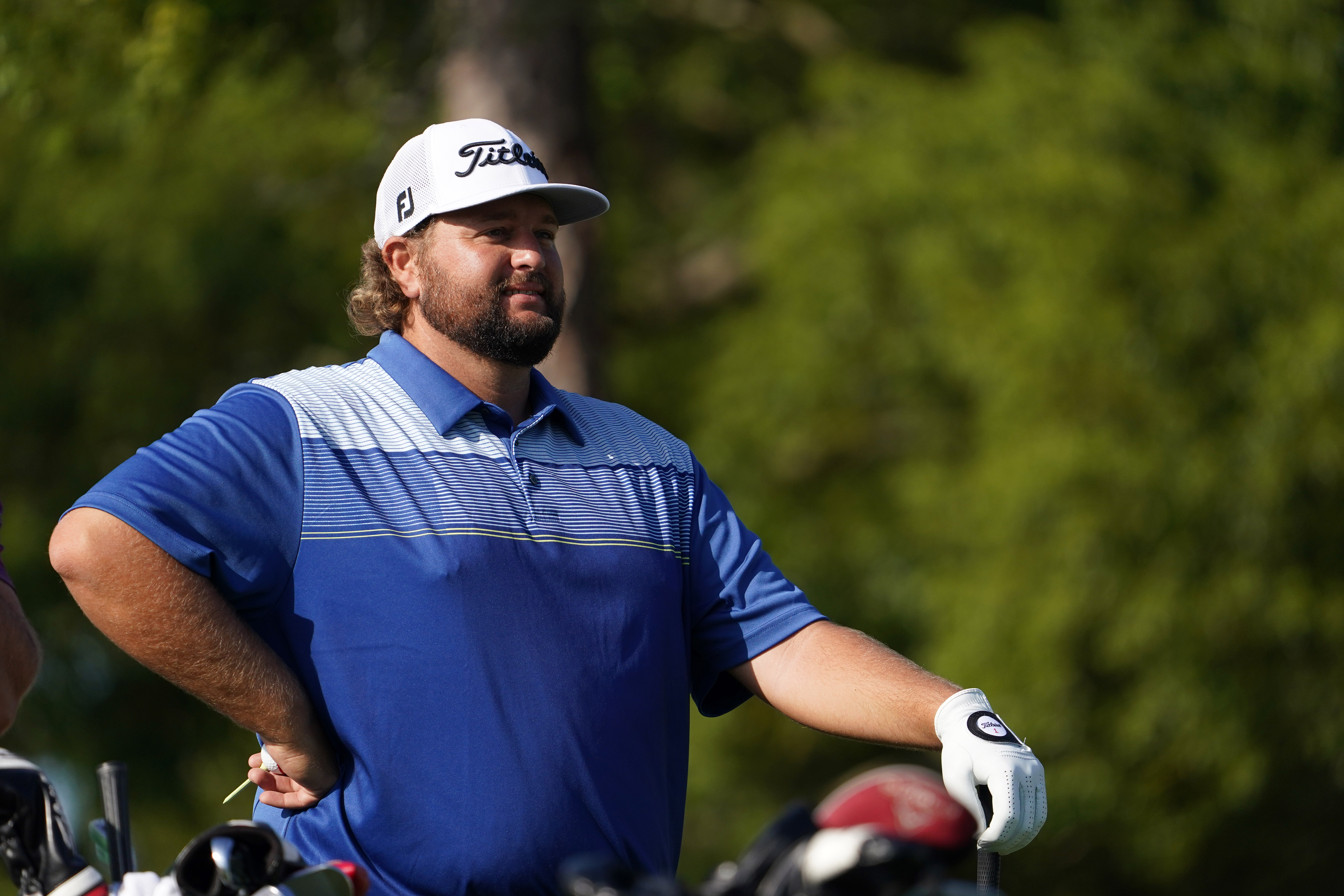 The video of the Monday Qualifier’s teary-eyed phone call to his father after holing a 20-foot birdie putt to win a playoff for the last of four spots into the Valspar Championship has been viewed more than 12 million times.

The moment went viral because of its authenticity – a 27-year-old grinder who never gave up on his dream, even if it meant working at a driving range or living at home with his parents.

Visacki’s story came along at a time when the golf world was coming to terms with the PGA Tour’s Richie Riches getting even richer, divvying up $40 million in Player Impact Program money that pays for box-office buzz rather than how many birdies and bogeys they make. (Could a MQFer qualify for the PIP money grab because Big Mike is surging?)

Here was Visacki, whose father grew up in a home of mud and hay in Yugoslavia and bought his first pair of soccer shoes for $20 when his family immigrated to the U.S., giving voice to the little guy who’s trying to make ends meet on golf’s mini-tour circuit.

Michael Visacki fights back tears as he tells his father that he's reached a lifelong goal of competing on the PGA TOUR.

William McGirt can relate. He remembers how it felt to cash a $16,000 payday at the Cabarrus Classic on the 2007 Tarheel Tour and pay off his credit card. His big splurge? A GPS. McGirt struck it big, winning the 2016 Memorial Tournament and more than $10 million in career earnings. But he’s never forgotten where he came from or how fortunate he is that he made it.

“There’s a hundred guys on the mini tours who can beat my brains out on the right course,” McGirt said.

The line between success and failure is razor sharp. The futility of McGirt’s quest is memorialized in lipped-out putts on the final green to miss advancing to the final stage of Q-School in 2007 and 2008.

“You look back at it and you’re kind of like, I don’t know if it’s ever going to happen,” McGirt said. “But you keep busting your butt and you grind and all you want is a chance.”

Monday Qualifying is a tough road that can seem the longest of long shots to acquiring status, but 2018 Masters champ Patrick Reed is the poster child for how the dream can be real.

Just four years ago, Keith Mitchell was plying his trade on the Korn Ferry Tour when he was one of four qualifiers into the 2017 Valspar Championship. He finished T-11 in his PGA Tour debut and it spring-boarded him to play well the rest of the year.

“It let me know I could play out here if I had my best stuff,” Mitchell recalled. “I’d put it up there with the most memorable weeks I’ve ever had.”

By 2019, he was a Tour winner at the Honda Classic and has earned more than $5 million in his career. What did he make of Visacki’s story going viral?

“Four guys do it most every week. I’m glad the world got to see what it was like and the feelings that every single one of those four guys have usually,” Mitchell said. “He just happened to get on film.”

Kudos to the PGA Tour, pushed by the yeoman’s effort of Ryan French, Mr. Monday Q Info (@acaseofthegolf1), to shed light on mini-tour life, for being in Tampa last Monday to capture Visacki’s heartfelt exchange with his father, just as they had captured Nick Hardy’s fist pump in Phoenix. Any given Monday is the motto of those who chase the qualifying dream. As mini-tour pro Dominic Formato put it, Visacki served as a much-needed reminder to all the dreamers out there that “sometimes the light at the end of the tunnel is closer that it seems.”

Visacki feels like this year’s Ho-Sung Choi, a social media darling who capitalized on his new-found celebrity to gain other sponsor invites. (Note to Big Mike: start writing letters to tournament directors.)

“I’m definitely going to try to do a lot more Mondays now, now knowing this experience,” Visacki said after shooting 74-71 to miss the cut. “It’s eye opening and it definitely makes me want to get out here and continue to be out here. This is amazing.”

Actually, it’s just another Monday on the PGA Tour.

Past champ Paula Creamer will play the U.S. Women's Open on a special exemption

Exclusive: Brooks Koepka answers our questions — did his...