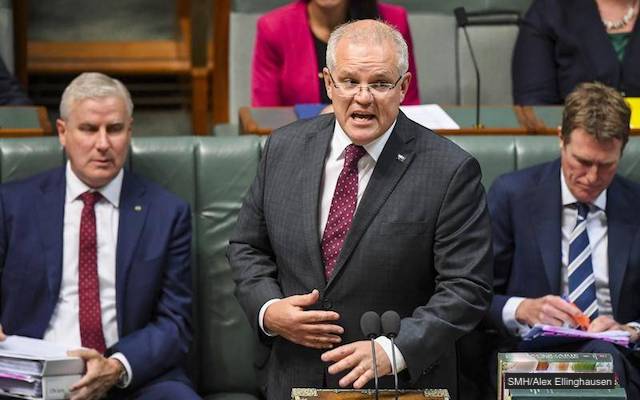 The Prime Minister says he wasn’t made aware of the new allegations of sexual assault at Parliament House until after the next Federal election.

Questioned in Parliament today, Mr Morrison said he would ask the secretary of his department to double check the dates in question, but repeated that he personally had no knowledge of the reports during this term of government.

“I am disappointed that no-one will tell me about this for the next three years, but until they do there is really very little I can do about it,” he said.

Morrison assured the Parliament that he would act on the allegations as soon as he is made aware of them. “The minute I am told about this latest sexual assault I will immediately sit down with my wife to understand if I should take it seriously or not”.

The Government has struck a deal with Facebook to restore news in Australia. Also...

What Is the Lifespan of a Xenomorph?

Saudi Arabia: We Have the Most Environmental Death Penalty...

Tiger Airways To Offer ‘Sitting On Tarmac’ Flights For...