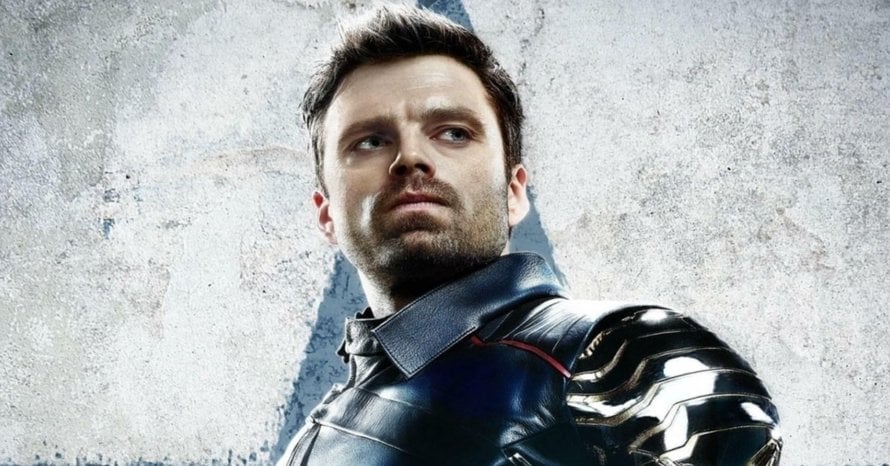 Sebastian Stan says he would do anything for Kevin Feige but admits he hasn’t heard about plans for a second season of The Falcon and The Winter Soldier.

There are only two more episodes left of The Falcon and The Winter Soldier and unlike WandaVision, Marvel Studios and its creators seem open to doing a second season of the Disney Plus series with Anthony Mackie and Sebastian Stan. As we wait for the final episodes, Marvel released a new trailer on Monday teasing the showdown between Falcon, Bucky, and John Walker.

When asked by Collider if he’s had conversations about a Falcon and The Winter Soldier season two, Sebastian Stan spoke honestly that he hasn’t been told if there will be one yet:

“No, we have not, and I’ll tell you that honestly, we have not. As per usual, I don’t quite know what the next step is. We never really do. Maybe some people do, maybe [Robert] Downey [Jr.] used to know, I don’t know.”

However, Sebastian Stan has been a part of the Marvel Cinematic Universe since the first Captain America film, and it doesn’t sound like he wants to stop anytime soon:

“I got on the phone with [Feige] just to catch up, and I was saying to him, ‘Dude, you could f—ing tell me to go swim under[water], I’ll do anything. It doesn’t matter. Or if this is it, my heart is just as big.”

Do you think there will be a second season of The Falcon and The Winter Soldier? Sound-off in the comments section below!