Second Half Of 2020 Won’t Be As Good As First Half, God Warns

“Wait until you see the plague of blood-sucking emus. Also the Queen gets cancelled” 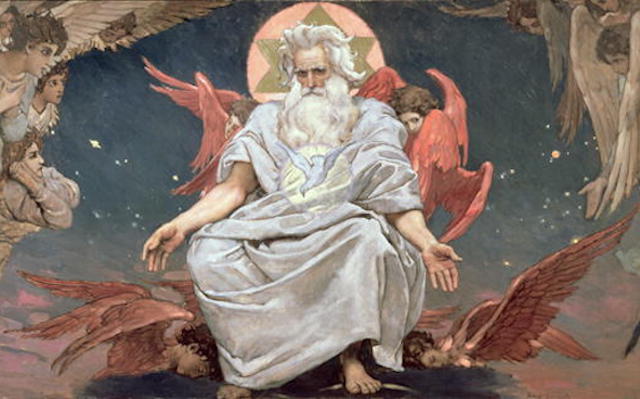 The second half of this year won’t be a walk in the park like the first half, God has warned.

Having overseen bushfires, a global pandemic, floods, dust storms, riots and an actual locust plague so far this year, God says humans shouldn’t expect the next part to be so easy.

“It will start to get tough,” he said. “Wait until you see the plague of blood-sucking emus. And Covid-20. Also the Queen gets cancelled”.

He said Donald Trump wouldn’t be as coherent and rational as he was from January to June. “He’ll start to become unstable and unpredictable, which should be interesting”.

But he said humans should expect the very worst to hit in December. “A group of celebrities will make a video saying we’re all in this together. It will be horrific. Apologies in advance”.

SA scraps border reopening with Victoria after spike in cases

The Glaciers Are Melting (Also My Hairline Is Receding)...

I Started Living Every Day Like It’s My Last and Now I...

ACGMEmojis to be the standard evaluation tool for resident...

Iran to Nuclear Inspectors: “Sorry, All Our Reactors have...

Democrats push to rein in Trump after threat to deploy...

The House effort is matched in the Senate by a handful of Democrats led by Sen....

Simple Flying’s latest podcast is live and ready for you to enjoy. Although typically...

This family started a nightly concert series on their Annex...

It starts with a trickle at 7:25 p.m. People walk north from Bloor, some wearing...

About 50 protesters rallied outside of the Hayward police department Thursday evening,...

Ontario has lost its first nurse to COVID-19 and is amending the definition of the...

"This pandemic has fully, finally torn back the curtain on the idea that so many...

Get $100 Off Bose Noise Cancelling Headphones

Social distancing is what we should all be doing at the moment, but you can distance...

Don’t miss this conversation with the singer-songwriter on life, work and the impact...

Buying jeans online scares me. In quarantine, I bought my first home. It drove me...