That's a suit that deserves to be seen. The post See Hugh Jackman Wear Classic Suit From The Wolverine In New Pic appeared first on Heroic Hollywood. 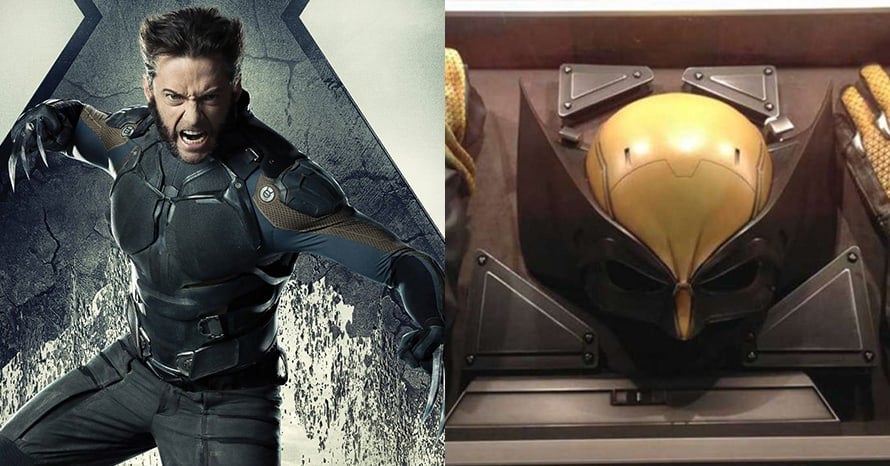 Although fans never got to see Hugh Jackman in the classic Wolverine suit on the big screen, a new image shows the star wearing the comic-accurate outfit.

Although the future of characters like Wolverine and the X-Men now lies with Kevin Feige and the Marvel Cinematic Universe, Hugh Jackman’s work in the role of Logan in the Fox franchise will never be forgotten by fans regardless of who picks up the mantle going forward. But one of the biggest disappointments from Jackman’s time as the character was that he never got to don the striking yellow costume from the comics which helped make the hero so popular on the page and in animation.

But a new image from George Evangelista on Instagram shows off what Hugh Jackman could’ve looked like in the suit that was briefly teased in a deleted scene from James Mangold’s The Wolverine. The armoured tactical look (alongside those huge ears on his cowl) certainly matches the comics in a realistic way. It’s also a design that would perfectly fit the MCU. Although for the moment, Feige himself recently denied that casting has begun for the role. With names like Taron Egerton and Keanu Reeves constantly thrown around by fans for potential MCU Wolverine candidates, it’ll be interesting to see which direction the studio goes in. Take a look at Hugh Jackman in the classic Wolverine suit below.

What do you make of the classic Wolverine suit? Are you disappointed Hugh Jackman never got to wear the costume in the X-Men movies? Who do you think should play the hero in the MCU? Sound-off in the comments below!

Here is the official synopsis for Hugh Jackman’s Logan:

Stay tuned to Heroic Hollywood for all the latest news regarding Hugh Jackman, the MCU, Wolverine and the rest of the X-Men, and be sure to subscribe to our YouTube channel for more content!

The Last Of Us 2's Dog Violence Feature Written By GameStop,...