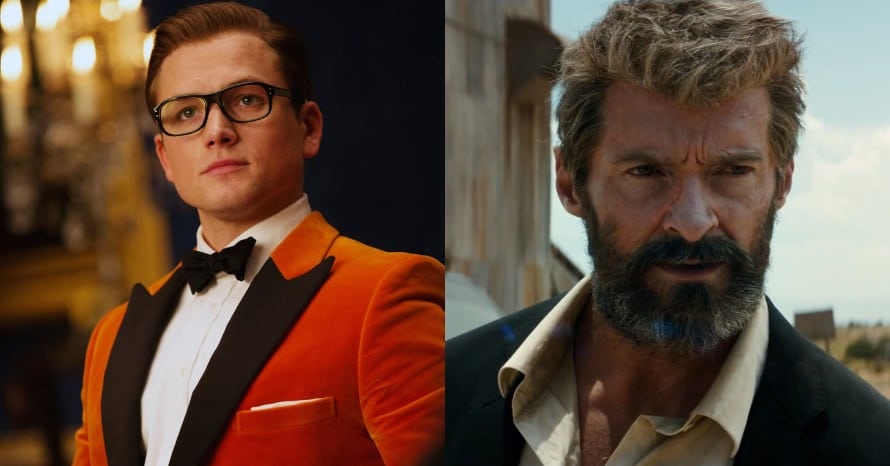 Hugh Jackman’s portrayal as Wolverine reigns supreme amongst comic book movie fans. The Academy Award-nominated actor portrayed the role for a whopping 17 years, from his debut appearance in 2000’s X-Men and his swan song with 2017’s Logan, the pressure for whomever takes over the role in the MCU is oh-so high.

One popular choice amongst fans to take over the role is Taron Egerton (Kingsman: The Secret Service; Rocketman). The actor previously starred alongside Hugh Jackman in 2016’s Eddie the Eagle, and has been widely considered by some Wolverine fans as a worthy replacement, especially with the MCU looking to reintroduce the X-Men into their canon.

This impressive fan art finds Taron Egerton donning a similar look to Hugh Jackman’s Wolverine, down to the haircut, beard and outfit. Although many expect the new MCU version to don the iconic yellow and blue suit from the comics, it’s interesting to see this artwork reflect the take we’ve seen in previous X-Men films. Just goes to show you how much of an impact Hugh Jackman left on the character.

You can check out Taron Egerton as the MCU’s new Wolverine down below:

Would you like to see Taron Egerton as the MCU’s Wolverine? Sound off in the comments below.

Logan is now available on Digital HD, Ultra HD, Blu-ray, and DVD. Stay tuned for all the latest news regarding Wolverine’s future in the MCU and Taron Egerton, and be sure to subscribe to Heroic Hollywood’s YouTube channel for more video content!

Someone give Edward Norton a call! The post Eric Bana Not Interested In Playing Hulk Again In MCU Multiverse appeared first on Heroic Hollywood. 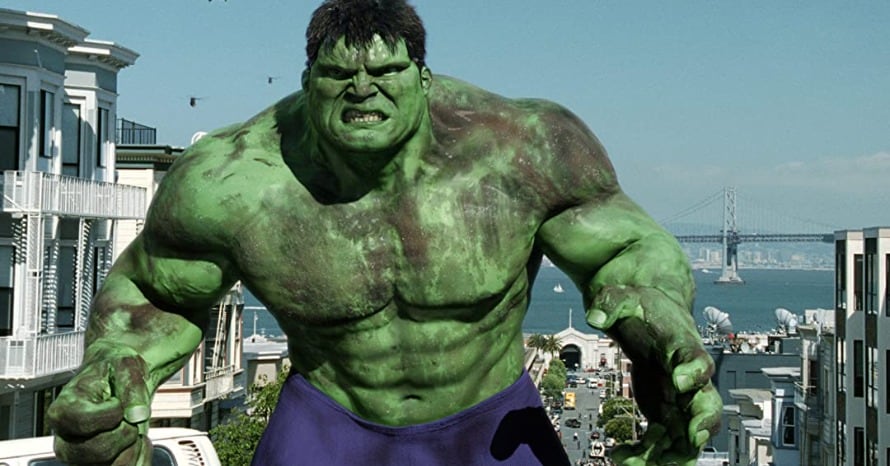 Eric Bana is not interested in reprising his role as the Hulk in the MCU Multiverse.

Before the MCU kickstarted with Iron Man in 2008, Marvel movies were in an interesting place. Given that the big screen rights to certain characters were at different studios, the potential of a shared cinematic universe seemed so far away. Before we would ever see the Incredible Hulk fight alongside the rest of the Avengers, Eric Bana got a chance to portray Dr. Bruce Banner in Ang Lee’s Hulk (2003).

The film received mixed responses from critics and audiences alike, and Eric Bana wasn’t asked to return to the role when a planned sequel was repurposed as a complete reboot of the character in The Incredible Hulk, which starred Academy Award-nominee Edward Norton in the titular role.

Nowadays, the prospect of actors returning to portray their versions of iconic comic book characters seems to be the hottest trend at the big studios right now. Michael Keaton is returning to play Batman again in The Flash, and if rumors are to be believed, we may be seeing Tobey Maguire and Andrew Garfield back as their own versions of Spider-Man later this year. It’s safe to say that the Multiverse is dominating both the MCU and the DCEU.

In a recent interview for Jake’s Takes, Eric Bana was asked about whether or not he would be interested in returning as the Hulk in an MCU Multiverse scenario. It appears that he feels that the ship has sailed:

“When I went and did that film, that was kind of like pre-Marvel Universe. That universe didn’t even really exist, so it always felt like a one-time film for me. That world of you go off and do a movie, and there are going to be sequels, that framework didn’t even exist back then. I guess the short answer is no. I never felt like that was something that I was going to reprise or do again. After all this time, I can’t see that happening.”

What did you think of Eric Bana’s take on the Hulk? How would you compare him to the likes of Edward Norton and Mark Ruffalo? Do you wish we could see him make his return in an MCU Multiverse? Sound off in the comments below.