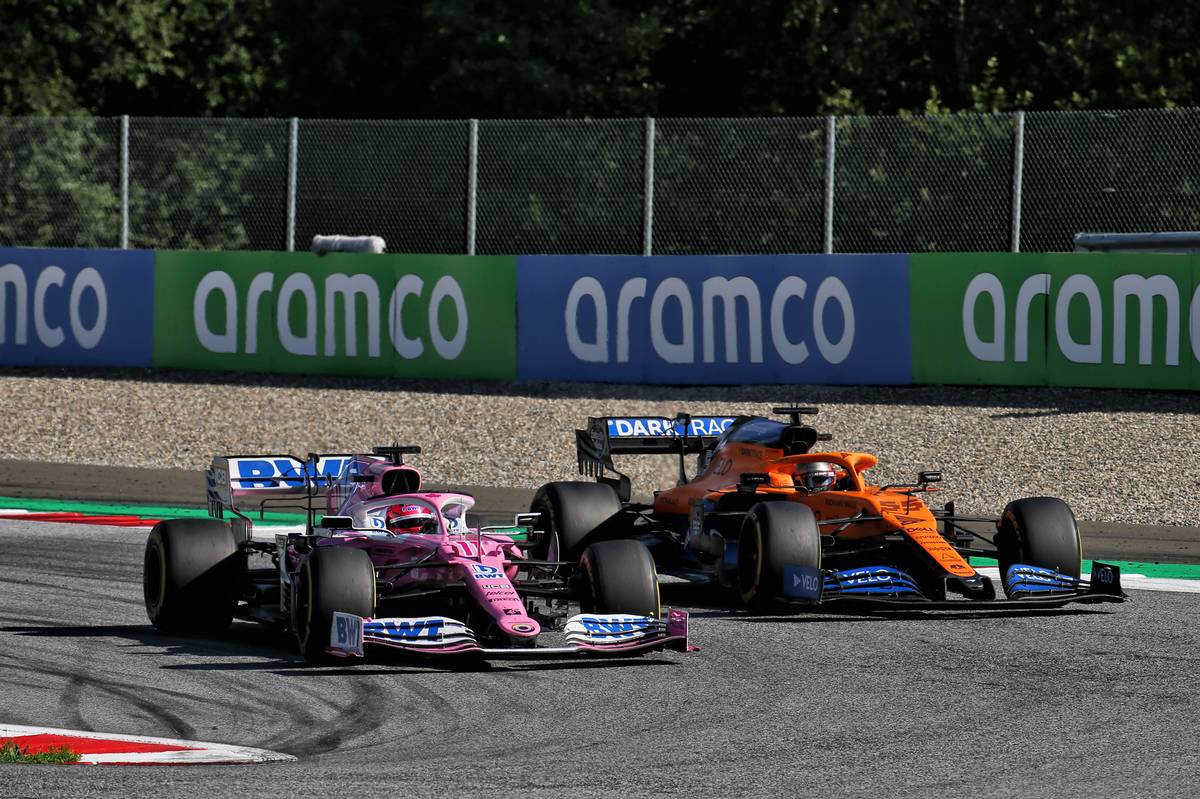 McLaren team principal Andreas Seidl has admitted that the rival Racing Point team currently has the fastest car among the midfield runners vying for 'best of the rest' honours behind Mercedes and Red Bull.

McLaren are currently third in the constructors championship, but only have a knife-edge two point advantage over Racing Point. The gap was slashed in Russia when McLaren failed to score any points while Sergio Perez finished in the top four.

Seidl said this week that the Racing Point was living up to the potential it showed in the pre-season testing in March when it was dubbed the 'Pink Mercedes' due to its similarity to last year's title-winning car.

"In terms of pure car potential I think the Racing Point is similar to how it has been in average since Barcelona test," he told Crash.net. "It’s clearly the fastest car in this battle."

Racing Point was subsequently docked 15 points for its design similarly to the Mercedes W10, but is now on the cusp of re-passing McLaren for third in the constructors standings in the next race at the Nurburgring.

And it's not only Racing Point applying the pressure, with McLaren's engine providers Renault also having a strong run thanks to Daniel Ricciardo and Esteban Ocon.

“Renault is also clear they made a good step forward since I think Spa," acknowledged Seidl. "We were always close battling them in the races like in Monza we were in front of them, or in the mix, in qualifying sessions.

"It’s down to us to make sure that we also progress with our car and find the next step in terms of pace also if we want to keep this battle alive.

"It’s positive to see how we tackle this situation as a team, between let’s say the race team and the development team back home." 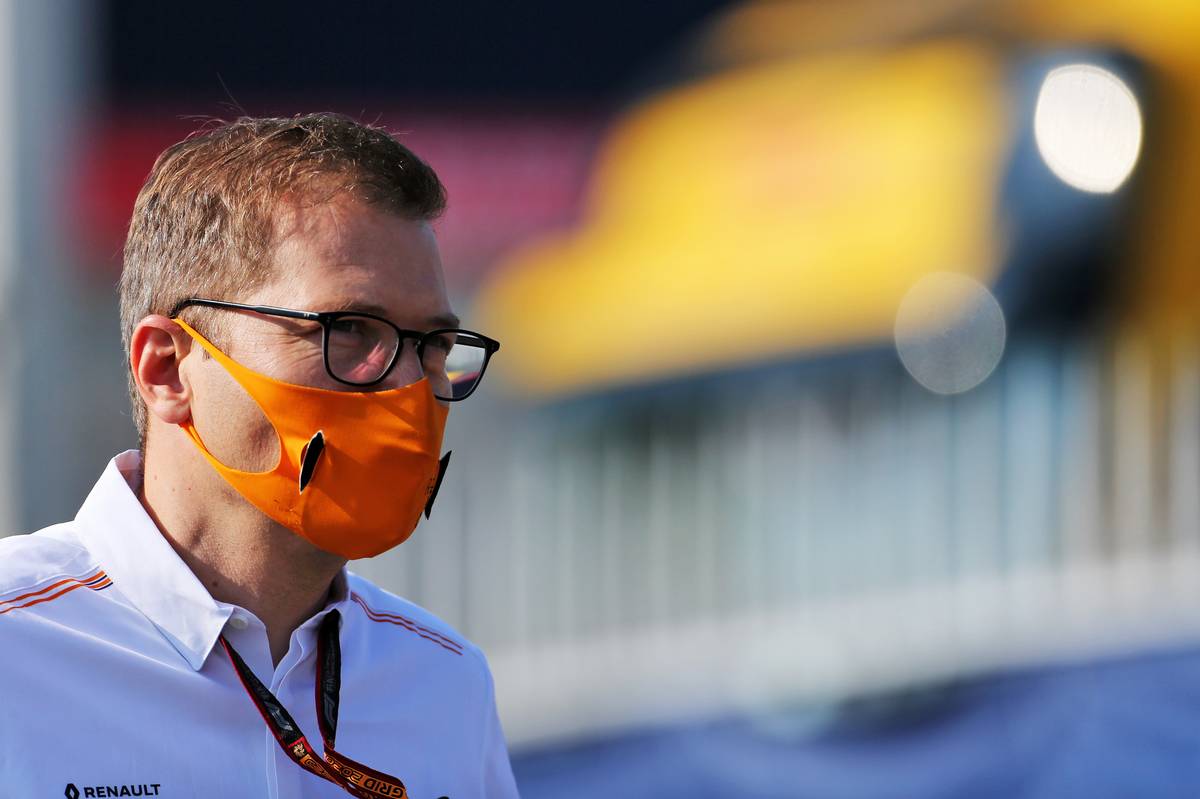 McLaren's Russian Grand Prix campaign was derailed by Carlos Sainz hitting the wall on the first lap, inadvertently getting in the way of his team mate Lando Norris who was running an updated version of the MCL35 nose and front wing.

“It was a very disappointing Sunday afternoon for us, coming away from Russia with zero points," Seidl admitted.

"Our race was pretty much over after two corners, with Carlos running into the barriers, and then Lando having to take avoiding action finishing up at the back of the field.

“It’s important to go back, analyse what happened this weekend, and also in detail what the introduction of this new nose box on Lando’s car," he said.

"It’s important to make the right conclusions and bring upgrades in order to keep this battle alive," he added.