McLaren team principal Andreas Seidl says he's not surprised by the struggles being experienced by drivers who have... The post Seidl not surprised to see drivers struggling at new teams appeared first on F1i.com. 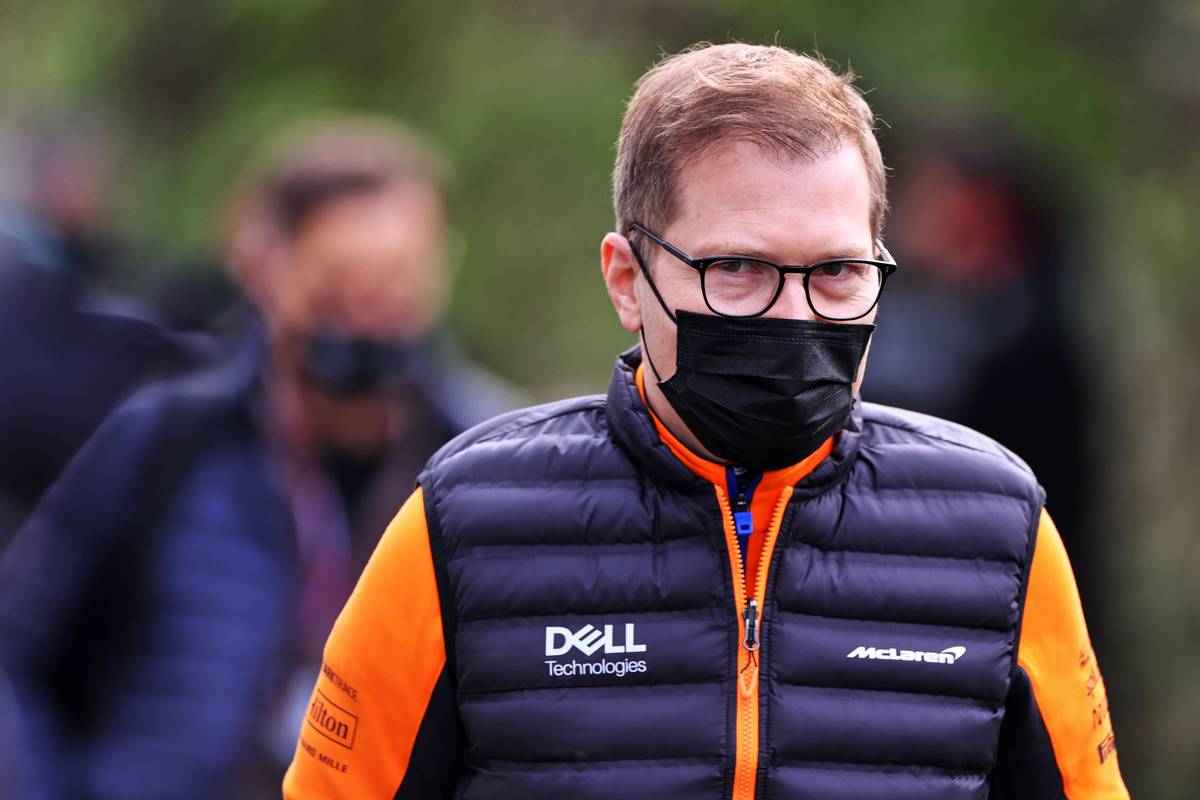 McLaren team principal Andreas Seidl says he's not surprised by the struggles being experienced by drivers who have joined new teams for 2021, compared to their more established team mates.

That includes Daniel Ricciardo, who admitted this week after Imola that he was still to find the sort of pace needed to challenge Lando Norris since arriving at McLaren from Renault (now Alpine) over the winter break.

“I won’t say it is a surprise,” Seidl stated. “It's just not straightforward to jump from one car into another one, now we only have one and half days of testing.

“These cars are complex. To find these last two, three, four, tenths, but also make the difference when how comfortable they are to push these cars to the limit, that is not straightforward to find and get out of these cars.

“That's also something that I’ve discussed in the past like when Carlos [Sainz] was joining us from Renault," he recalled.

"And we have seen from other drivers, all these drivers are very talented and have a lot of experience, and they adapt very quickly and straightaway.

"It is part of the process of integrating a new driver," he said. "With the experience Daniel has, and the experience we have within the team, it is just a matter of a few more race weekends before Daniel is fully comfortable in our car." 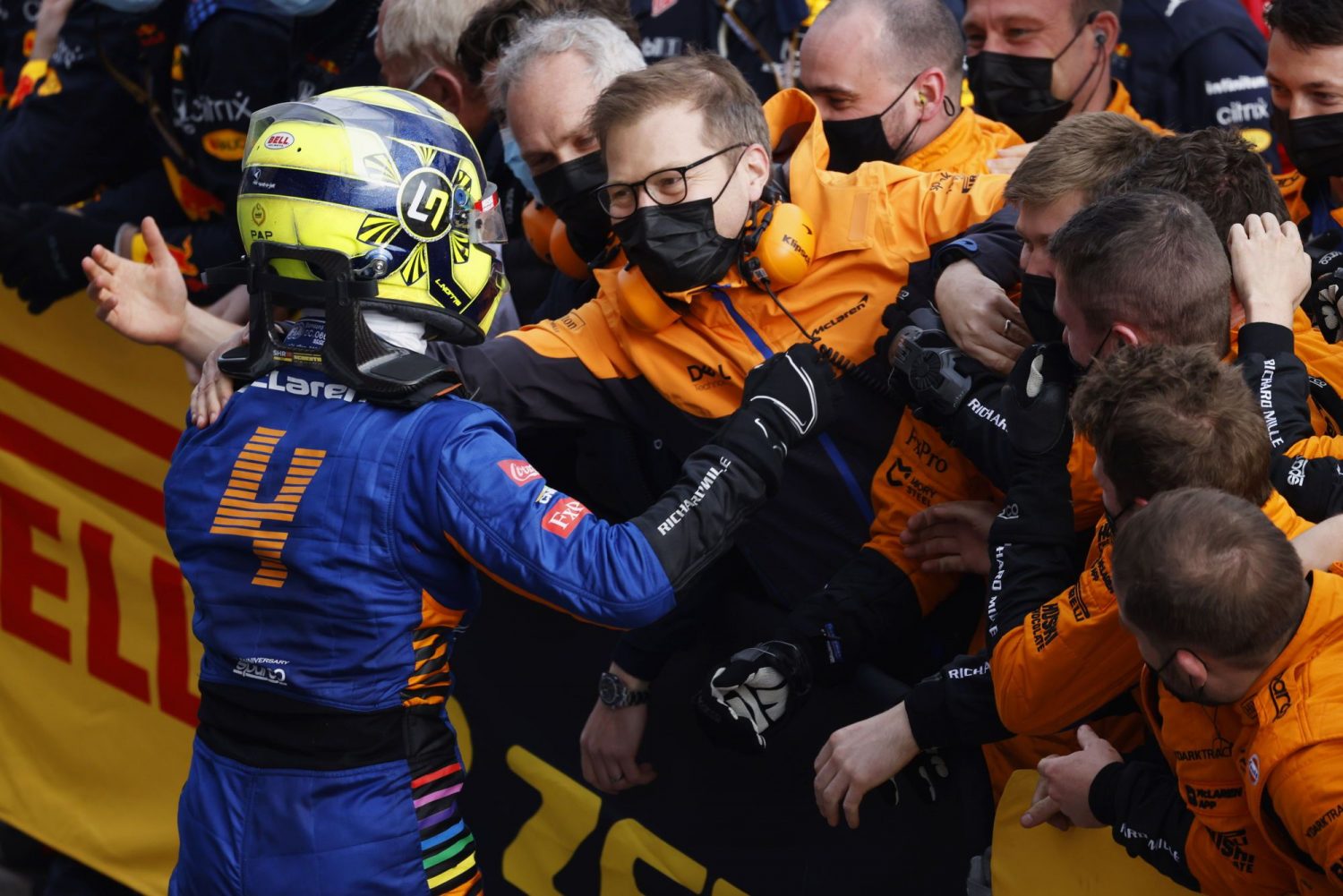 Seidl explained that there had been exceptionally tight turnaround time between the latest seasons, combined and with drastic cuts to the amount of pre-season track time available to teams and drivers from four to one-and-a-half days each.

“There is no point about complaining about one-and-a-half days of testing," he acknowledged. "It was an agreement between all the teams in order to have only one test to save costs, so no point going into that too much."

However Seidl hopes that the teams will get some of those lost track days back in 2022 to help them cope with major changes to the technical rules and regulations.

“We all hope that next year we go back to more testing days again, especially knowing that we will have completely new cars next year.

“It makes sense to do more tests, with a good gap in between in order to digest what you've learned from the first test and also to be able to react with these brand-new cars."

The post Seidl not surprised to see drivers struggling at new teams appeared first on F1i.com.

Alan Jones says Russell should stand up to 'silly' Wolff