The United States Senate has seen its viewership dip to an all-time low during its 2020 session, with analysts attributing the decline to senators’ vocal criticism of the NBA playoffs both on and off the Senate floor. C-Span’s coverage of Senate proceedings saw a 28% decline from last year’s ratings, as fans grew tired of The post Senate’s Plummeting Ratings Attributed to Outspoken Stand on NBA Playoffs appeared first on The Mideast Beast. 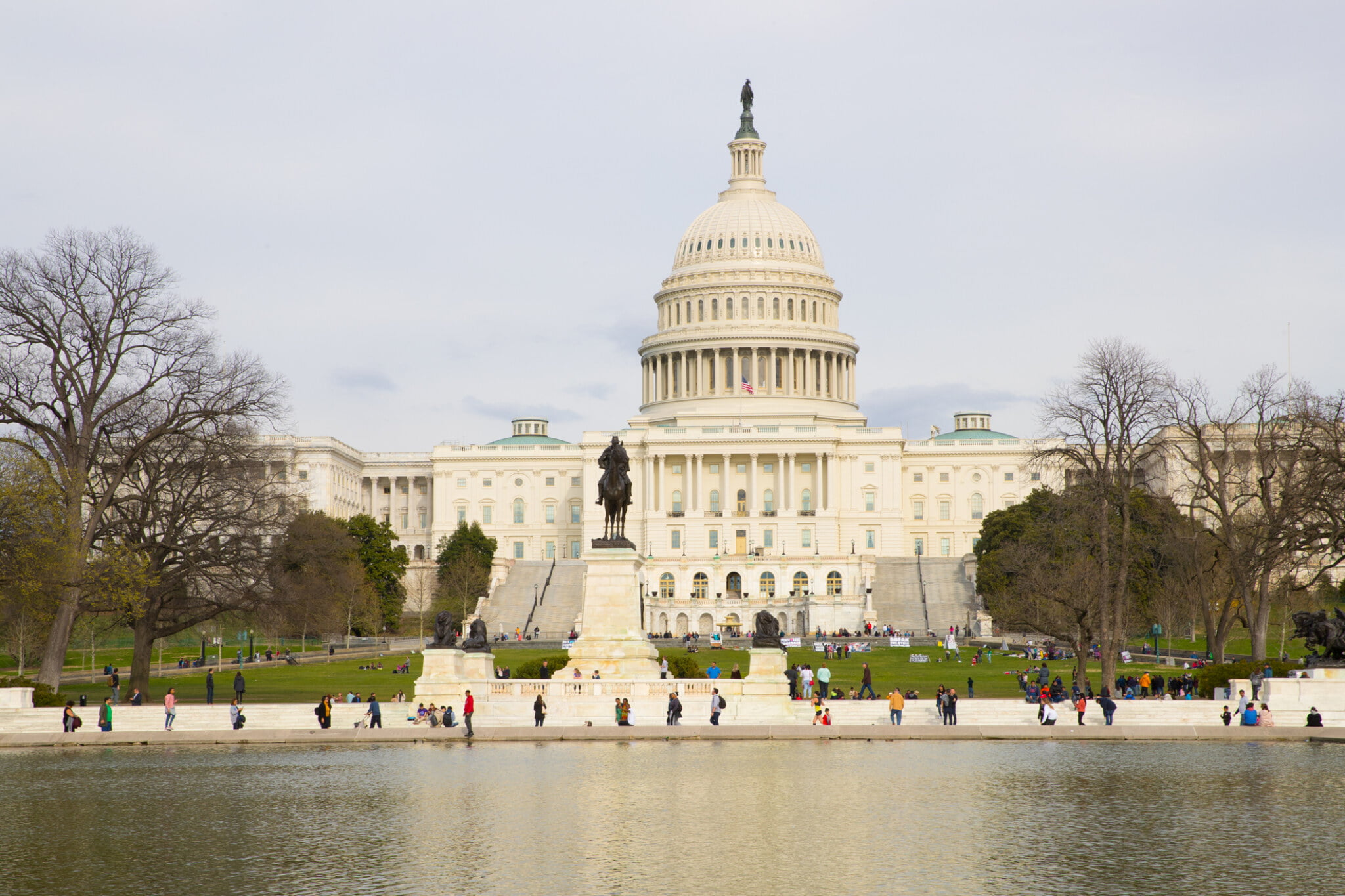 The United States Senate has seen its viewership dip to an all-time low during its 2020 session, with analysts attributing the decline to senators’ vocal criticism of the NBA playoffs both on and off the Senate floor.

C-Span’s coverage of Senate proceedings saw a 28% decline from last year’s ratings, as fans grew tired of the constant focus on lawmakers’ opinions about basketball.

“Senators have been outspoken about the NBA for decades, but in the past this kind of activism was always kept off the Senate floor,” Sarah Binder, a senior fellow at the Brookings Institution and an expert on Senate history, explained. “Now, Senators are wearing jerseys while in session and spending their entire floor speeches complaining about Isaiah Thomas’s thumb injury. Many fans just think it’s too much.”

In addition to allowing senators to wear jerseys of their favorite players, Senate Majority Leader Mitch McConnell had the words “Let’s Go Wizards” painted on the walls of the US Capitol to support the Washington D.C. home team. Senators have also used post-legislation interviews to call attention to what they see as a system that is unfair to the Wizards’ playoff chances.

“Yes I did vote to repeal Obamacare, but what I want to talk about today is that the Wizards had the sixth worst record last year but only received the ninth overall draft pick,” Senator Ted Cruz said after leaving the chamber following a Senate vote. “It is that kind of systemic anti-Wizard bias that has kept Washington out of the Eastern Conference Finals every year since 1979.”

While the focus on basketball has turned off fans of the Senate, it has also irked followers of the NBA.

“Why do I care what a bunch of politicians think of how the game is supposed to be played?” ESPN radio host Stephen A. Smith asked. “They are supposed to be writing laws. Can’t they just shut up and scribble?”

Morrison Defends Claims Budget Doesn’t Do Enough For Women: “It Simply Isn’t Possible To Cater For Every Single Minority Group”

“We don’t have an endless pot of money; 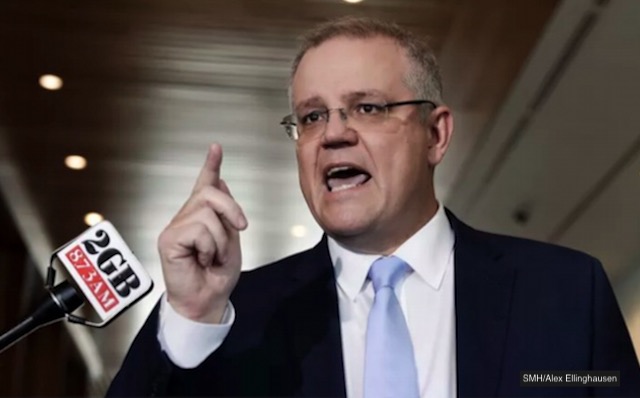 Prime Minister Scott Morrison has responded to claims that women were the losers in Tuesday night’s budget, saying it is an unfortunate reality that not all special interest groups can be catered for.

“We don’t have an endless pot of money; there isn’t a money tree growing out the back of parliament house. I wish there was. So we have to draw the line somewhere. And unfortunately some of the smaller, niche groups in society are going to miss out this time,” he said.

Mr Morrison said he was aware of women in Australia. “I’ve met many women. There are some women in my own party in fact, as far as I am aware. My wife is a woman. But in tough economic times you need to divert money towards the largest areas of society where spending can have the biggest impact –  tradies and school chaplains”.

John Howard defends Dyson Heydon appointment: “He is one...

Rooney and Vardy to square off at Eddie Hearn's 'Fight...