Records could be broken in NSW as a potentially-dangerous heatwave sweeps the country starting in Adelaide and extending to southern parts of Queensland. 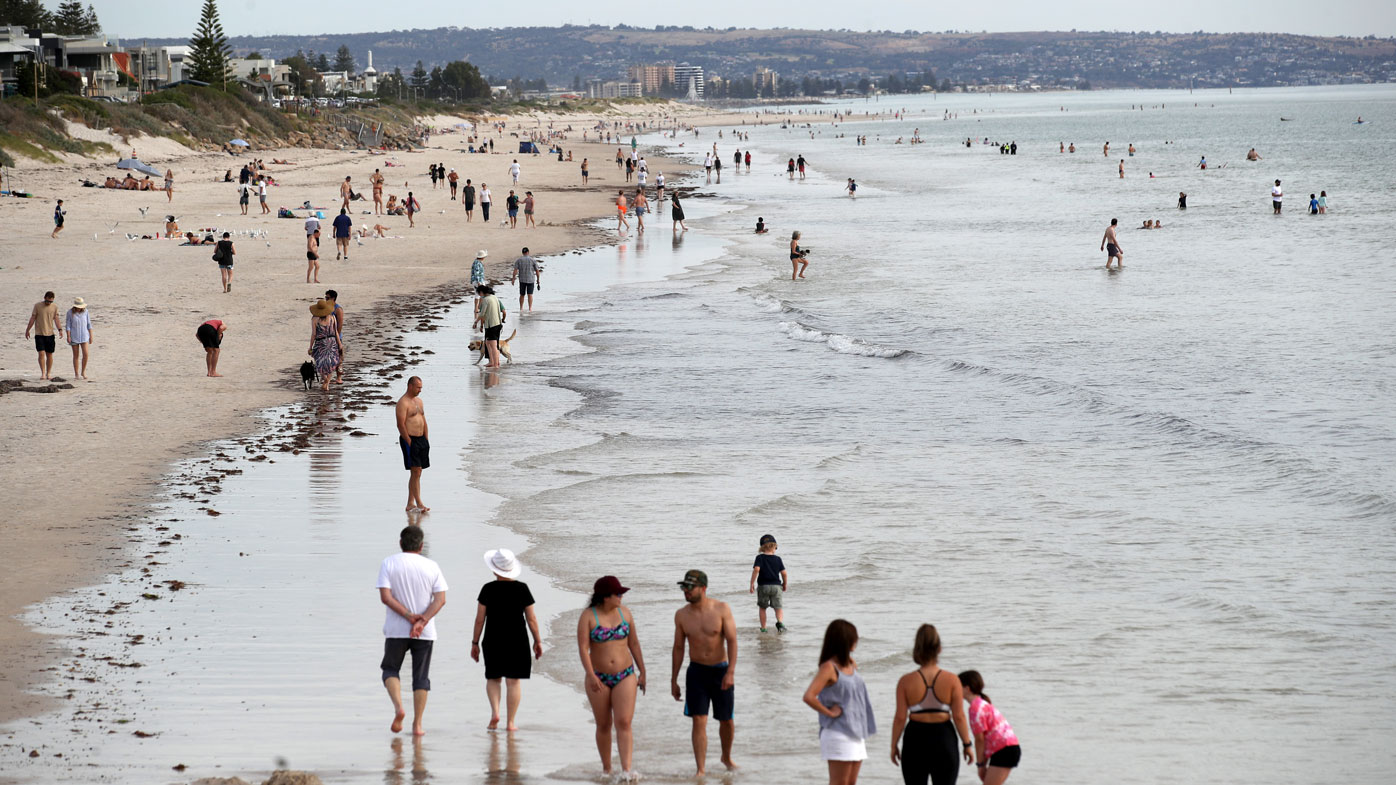 Australia will get an early taste of summer this weekend with soaring temperatures set to hit the country, potentially breaking November records.

The heatwave will begin in South Australia with Adelaide to top 40 degrees today, forcing the closure of some outside COVID-19 testing centres while police are warning people not to congregate in crowds on beaches.

The hot air will then move across to New South Wales where Sydney's west will reach 31 degrees today before reaching the early 40s on the weekend.

Southern Queensland and inland areas will not escape the heat - Birdsville could top a sweltering 45 degrees today while south-eastern suburbs could see several days reaching 40 degrees. 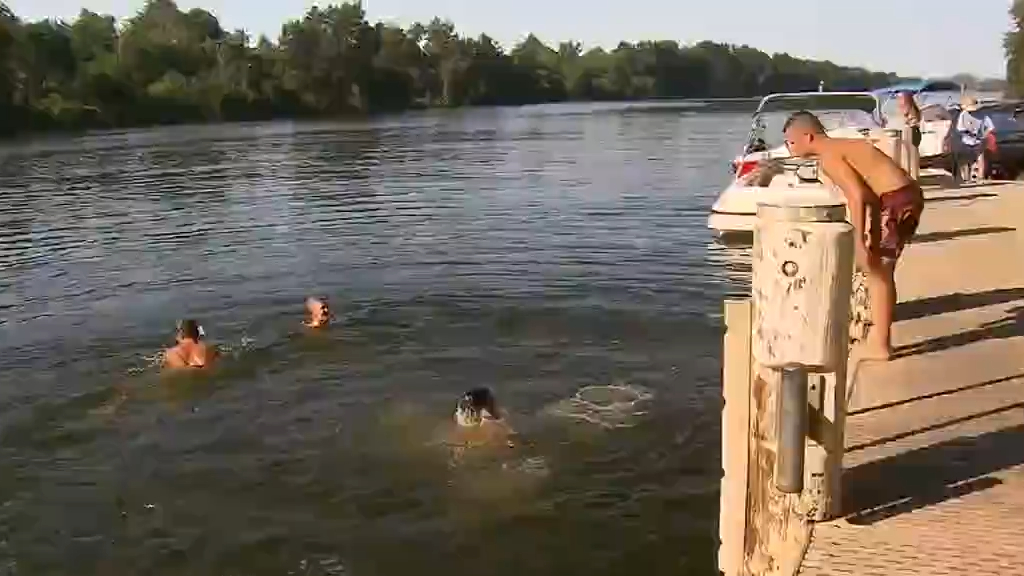 A belt of high pressure is keeping much of central and southern Australia mostly clear and dry.

Here is your state-by-state forecast for Friday, November 27, 2020:

NSW and the ACT

Canberra will also be mostly sunny, with a low of 12C and a top of 29C.

Melbourne will be mostly sunny, with a low of 11C and a top of 34C.

There's a strong wind warning for the East Gippsland Coast. 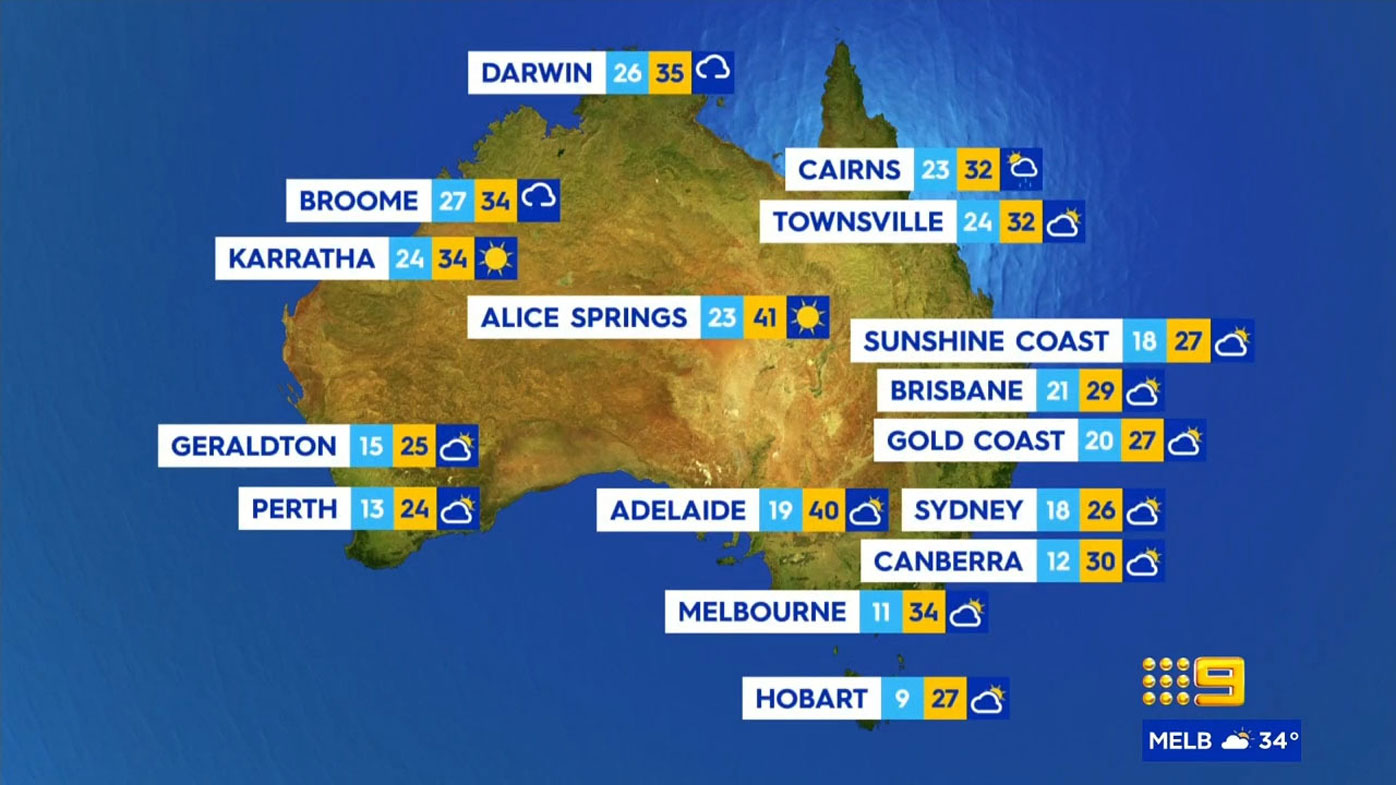 Mostly cloudy, very warm in the southeast. Mostly sunny, hot in central. Sunny, hot-to-very hot in the west and north.

The Country Fire Service advises you to:

For information on preparing for bushfires go to www.cfs.sa.gov.au.

Mostly sunny, cool-to-mild in the southwest and south. Sunny, very warm in the northwest. Hot in the northeast and interior with inland showers/storms.

Darwin has a possible thunderstorm, with a low of 26C and a top of 36C.

Europe pushes to rescue Christmas despite sacrifice of other religions